What is on the exact opposite side of the Earth from the Great Pyramid?
Huge Obelisks and a Megalith located in the pacific ocean!
At the base of the obelisks (towers) is a structure and a big hole, what looks like an entrance that goes down deep into the earth.
Image 1 – Location of huge underwater obelisks and structure. 32°30’07.74″ S 149°52’46.51″ W 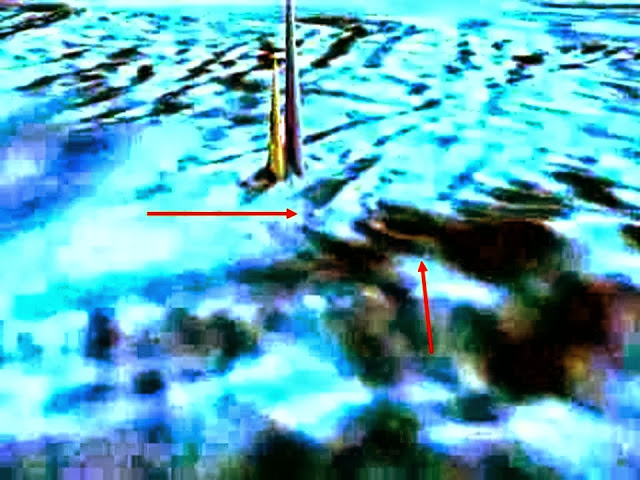 It is possible that this entrance leads to a hollow place beneath the obelisks? There are several entrances around the world. Maybe this big hole is one of the entrances to the ‘hollow earth’? Are these obelisks laid out on earth’s energy grid? (The Great Pyramid is linked to the grid matrix).
Image 2 – Location of huge underwater megalith and structure. 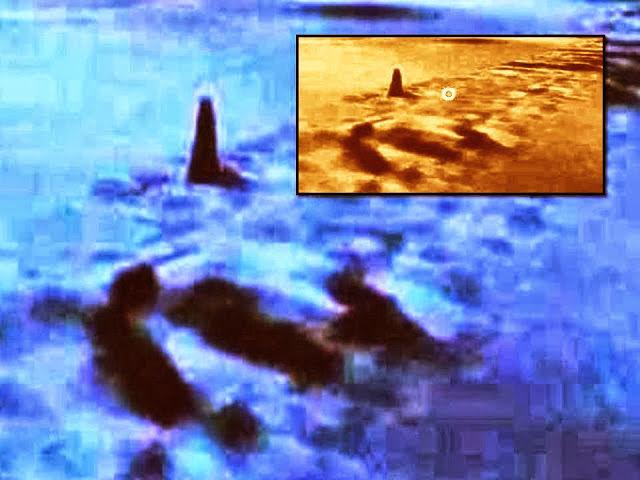 It is said that some ancient pyramids, megaliths, obelisks are still active due to crystals in the structures.
Crystals received power from a variety of sources, including the Sun, the earth’s energy field grid system or to transmit energy from one structure to another. Depending on the tilt of the Earth’s axis at a particular time of the year, one structure would function to intensify and transmit energies to other structures which would then act as receiving devices and would disperse energy as it was needed. The opposite would apply when that structure was at an unfocused point to their celestial alignment, when other structures would be used as transmitters.
Some theorists claim that there is a fundamental relation between UFO phenomenon and magnetic-vortex-gravity anomalies in the Grid.
It is well known that many UFOs coming from and diving back into the sea. Are these obelisks a coordination point and maybe a power station for UFOs? Perhaps there is a UFO base under the obelisks? 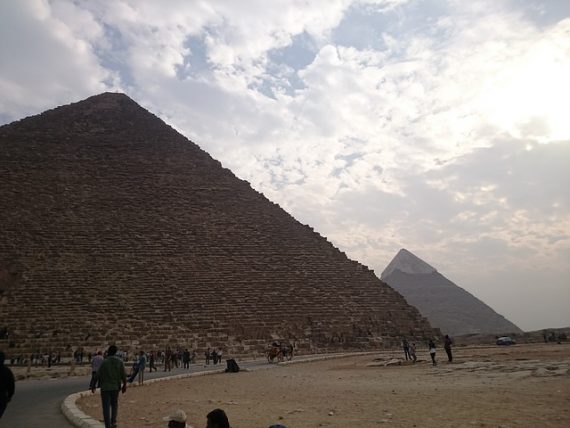