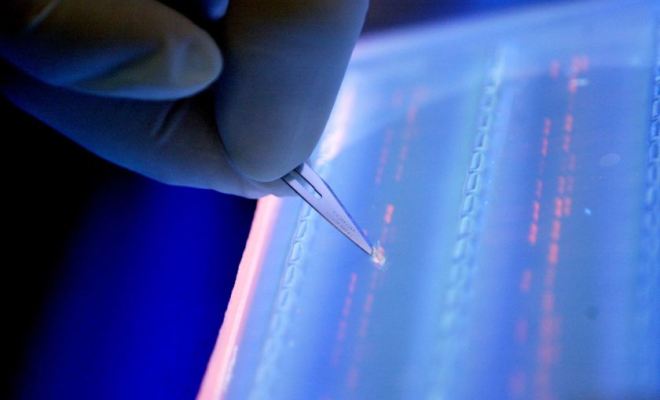 Analysts at Cornell University have screened a protein that could block roughly 90% of cancer-related deaths.

According to their research,”TRAIL-Coated Leukocytes that Kill Cancer Cells in the Circulation,” which was presented on the web last week Proceedings of the National Academy of Sciences, the team, led by Cornell professor of biomedical engineering Michael King, has screened a protein that accounts metastasized tumors to cave through a touch. Because a great number of death caused by cancer are the issues of metastasized tumors, this progress can go a high way in handeling cancer.

“We’ve found a way to dispatch an army of killer white blood cells that cause apoptosis — the cancer cell’s own death — obliterating them from the bloodstream. When surrounded by these guys, it becomes nearly impossible for the cancer cell to escape,” said King.

The protein, Cancer Necrosis Factor Related Apoptosis-Inducing Ligand is connected with an adhesive protein called E-selective and added into the blood stream to clamp onto white blood cells. As the disease cells try to metastasize and compass through the blood stream, TRAIL corrupts them and causes the tumor to simply kill itself. In laboratory testing, mice with cancer were injected in their circulated blood and produced a 100% accomplished rate in killing cancer. TRAIL leaves healthy cells alone.

Though surgery, chemotherapy and radiation are often impressive at handeling a solid tumor, their efficacy reducts dramatically when the cancer escalates to the rest of the body. But with the revelation of TRAIL, we’ve taken a huge step in the battle against cancer.

Advertisement. Scroll to continue reading.
In this article:Breakthrough, Cancer, protein