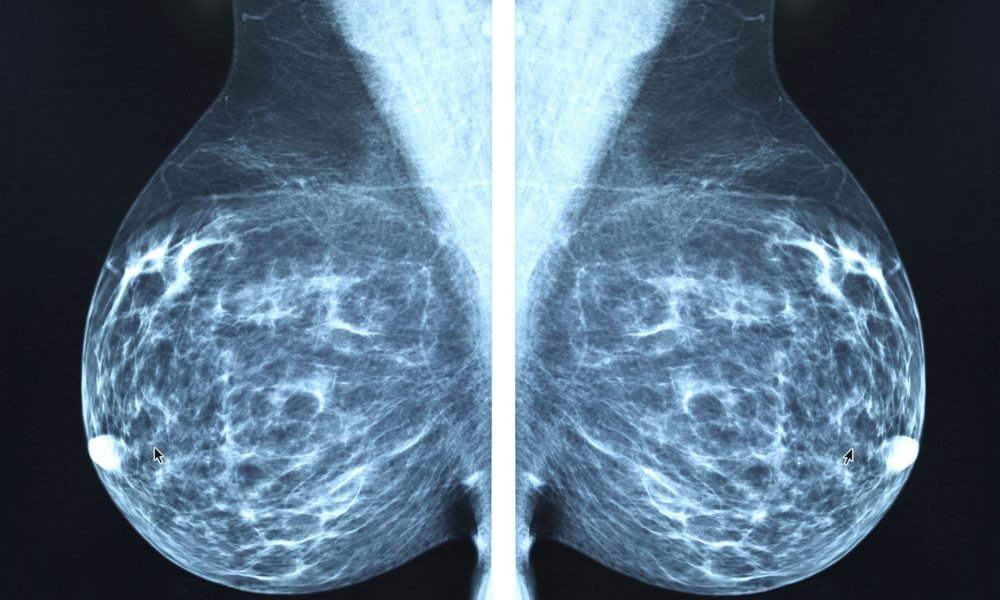 In this article:carcinogenic, x-ray mammography