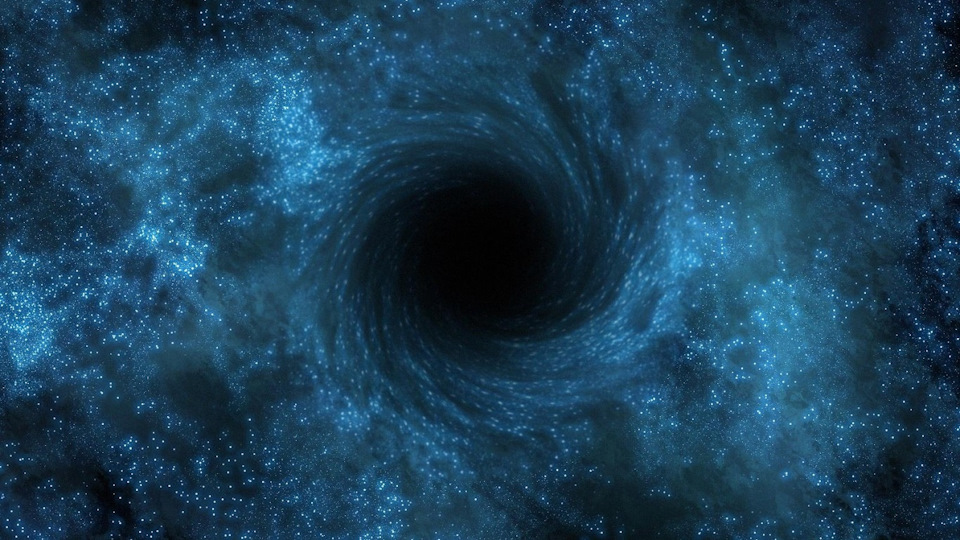 Researchers at Sofia University in Bulgaria have performed computer simulations of light passing through a wormhole. The results show that there is little difference in polarization between them and black holes.

In space fiction, wormholes are represented as a tunnel through which travelers can travel between two points in space-time. The general theory of relativity allows the existence of such objects, though it is unlikely that a large object can go through them. Traversable wormholes must be filled with exotic matter with a negative energy density that creates a strong gravitational repulsion and prevents the hole from collapsing.

Although the existence of wormholes was predicted over a century ago, until now, scientists have not been able to observe any of these objects. In their work, the astrophysicists studied a hypothetical static traversable wormhole that does not evolve or rotate. They modeled the light emitted by the disk surrounding this wormhole and analyzed its polarization. In addition, the researchers studied how the light that scatters such an object would be polarized.

Astrophysicists have compared a direct image of a wormhole with a model of the polarization of light emitted by a disk surrounding a static black hole. They found that these images are almost identical, with less than 4% difference in intensity and direction of polarization.

The researchers believe that a number of objects thought to be black holes could represent such wormholes. Knowing the external signs, it is possible to develop a large-scale study that will help confirm the existence of tunnels in space-time for the first time, they add.

The nearest black hole to us, or the entrance to another galaxy?

A few days ago, astronomers from the Harvard-Smithsonian Center for Astrophysics in Massachusetts and the Max Planck Institute for Astronomy in Germany have confirmed their own discovery, which was recently reported in the journal Monthly Notices of the Royal Astronomical Society.

They were convinced that the Milky Way in the constellation of Ophiuchus is indeed an object invisible to the eye, which is 10 times more massive than the Sun. It is 1566 light years away, which is very close by galactic standards. The mysterious object was given the name Gaia BH1 in honor of the Gaia space telescope of the European Space Agency, thanks to which the discovery was made.

Most of all, it resembles a “black hole” and revolves around a star like the Sun. And it is located at the same distance from it as the Earth is from the Sun. The observed deviation in the movement of the distant star helped to find an invisible body.

Follow-up observations with ground-based telescopes – Chile’s Magellan Clay and MPG/ESO and Hawaii’s Gemini North and Keck 1 – have shown that something very heavy and dark is tugging at the star. If this something is indeed a “black hole”, then it is not clear how such a strange pair arose and why the black hole has not yet swallowed up its neighbor. In a word, the discovery is accompanied by a mystery that has yet to be revealed.

In total, less than two dozen “black holes” have been discovered so far in the Milky Way. They all interact with neighboring objects and give out their presence, for example, by hard (the highest energy) X-rays. The closest was A 0620-00, 3300 light years away from Earth.

Not just a hole, but a passage

It is possible that astronomers hurried with suspicions that Gaia BH1 is a “black hole”. It may well be that the dark object will be the so-called “wormhole” – a tunnel in the fabric of space-time, connecting very distant parts of our universe. A similar opinion is shared by Professor Thibault Damour from the French Institute for Advanced Scientific Research and his colleague, Doctor of Physical and Mathematical Sciences Sergey Solodukhin from the Lebedev Moscow Physical Institute of the Russian Academy of Sciences, who now works at the German Bremen International University.

Scientists believe, while theoretically, that from the side of the wormhole they look exactly like “black holes” but they can behave differently – instead of absorbing the surrounding matter, only deform the fabric of space-time.

The bottom line is that, when diving into such a hole, you can almost instantly emerge somewhere in another galaxy, millions or even billions of light years away. At least from the calculations it follows that such a journey is possible within our universe. If you believe Damur and Solodukhin, then you can emerge even further, in another Universe. The way back doesn’t seem to be closed either.

The so-called Hawking radiation comes from the “black hole”. Wormholes don’t emit anything. The radiation of “black holes” is so weak that it is incredibly difficult to catch it against the background of other sources.

Therefore, there are no ways yet to reliably distinguish space monsters from passages to other galaxies. But there is hope to find out. All this makes “black holes” incredibly interesting objects that are worth looking for and finding.

Advertisement. Scroll to continue reading.
In this article:black holes, wormholes 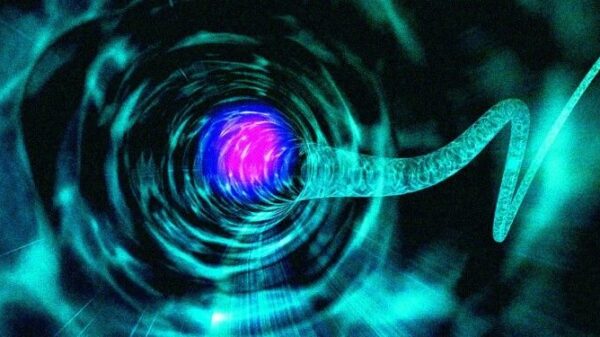