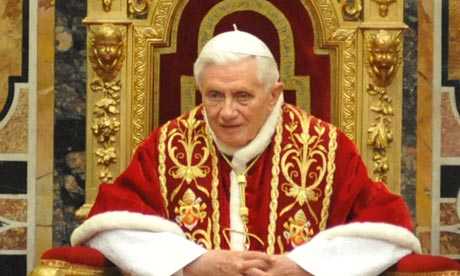 Few passing London tourists would ever guess that the premises of Bulgari, the upmarket jewellers in New Bond Street, had anything to do with the pope. Nor indeed the nearby headquarters of the wealthy investment bank Altium Capital, on the corner of St James’s Square and Pall Mall.

But these office blocks in one of London’s most expensive districts are part of a surprising secret commercial propertyempire owned by the Vatican.

Behind a disguised offshore company structure, the church’s international portfolio has been built up over the years, using cash originally handed over by Mussolini in return for papal recognition of the Italian fascist regime in 1929.

Since then the international value of Mussolini’s nest-egg has mounted until it now exceeds £500m. In 2006, at the height of the recent property bubble, the Vatican spent £15m of those funds to buy 30 St James’s Square. Other UK properties are at 168 New Bond Street and in the city of Coventry. It also owns blocks of flats in Paris and Switzerland.

The surprising aspect for some will be the lengths to which the Vatican has gone to preserve secrecy about the Mussolini millions. The St James’s Square office block was bought by a company called British Grolux Investments Ltd, which also holds the other UK properties. Published registers at Companies House do not disclose the company’s true ownership, nor make any mention of the Vatican.

Instead, they list two nominee shareholders, both prominent Catholic bankers: John Varley, recently chief executive of Barclays Bank, and Robin Herbert, formerly of the Leopold Joseph merchant bank. Letters were sent from the Guardian to each of them asking whom they act for. They went unanswered. British company law allows the true beneficial ownership of companies to be concealed behind nominees in this way.

The company secretary, John Jenkins, a Reading accountant, was equally uninformative. He told us the firm was owned by a trust but refused to identify it on grounds of confidentiality. He told us after taking instructions: “I confirm that I am not authorised by my client to provide any information.”

Research in old archives, however, reveals more of the truth. Companies House files disclose that British Grolux Investments inherited its entire property portfolio after a reorganisation in 1999 from two predecessor companies called British Grolux Ltd and Cheylesmore Estates. The shares of those firms were in turn held by a company based at the address of the JP Morgan bank in New York. Ultimate control is recorded as being exercised by a Swiss company, Profima SA.

British wartime records from the National Archives in Kew complete the picture. 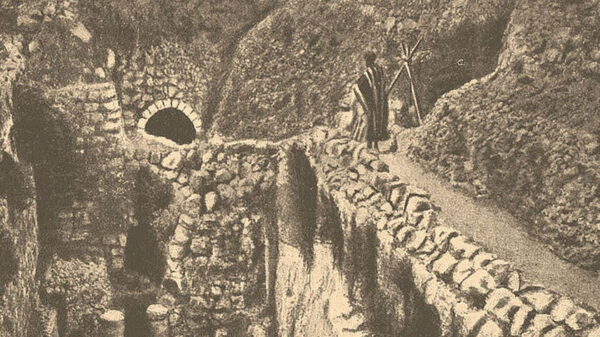