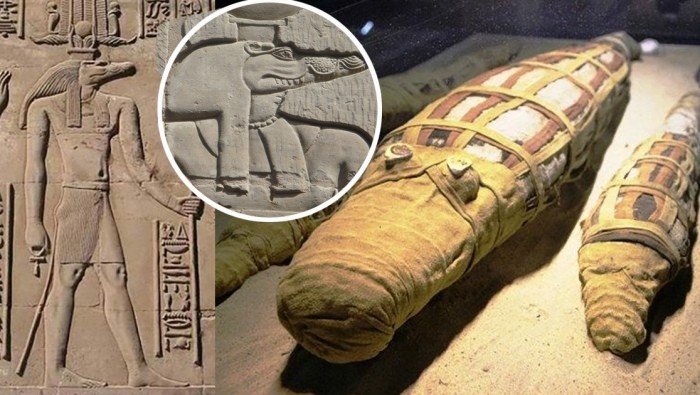 The deification of animals and the forces of nature is a common feature of all ancient civilizations, but some cults make a particularly strong impression on modern man. In the era of the pharaohs of Ancient Egypt, the role of sacred animals was assigned to perhaps the most repulsive and terrible creatures on the planet – the Nile crocodiles.

Sebek – god-crocodile, ruler of the Nile

The role of the Nile in the development of the culture of Ancient Egypt cannot be overestimated – this river determined the very existence of the peoples who settled along its banks. Stretching nearly seven thousand kilometers from south to north, the Nile fed the Egyptians, the floods of the river ensured good harvests in the fields adjacent to the river, and the absence of spills doomed people to hunger. Since the time of the pharaohs, there have been special structures – nilomers, whose purpose was to determine the level of the river to predict the next harvest. 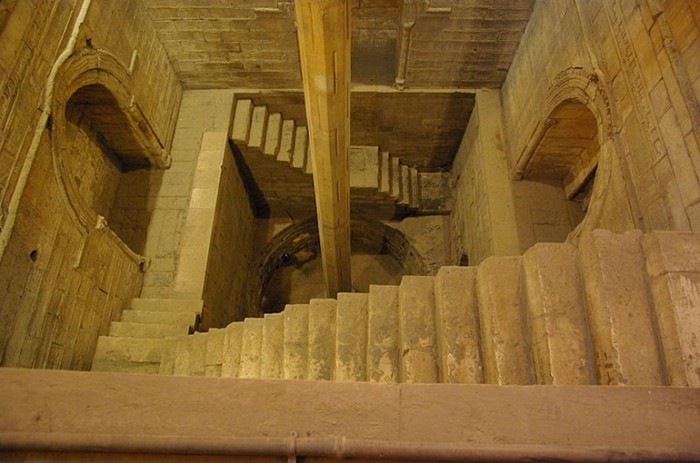 It is not surprising, therefore, the desire to earn the favor of such powerful forces, giving a special ritual character to interaction with a permanent inhabitant of the Nile and, to some extent, with its owner – a crocodile. By the behavior and movement of these animals, the Egyptians, among other things, determined the arrival of floods.

God Sebek (or Sobek), who was portrayed as a man with the head of a crocodile, is one of the most ancient and main gods of the Egyptian pantheon. He was recognized not only as the ruler of the Nile and the lord of its floods, bestowing fertility and abundance, but also as a deity, personifying time, eternity. Sebek was portrayed with the head of a crocodile and in a magnificent crown. 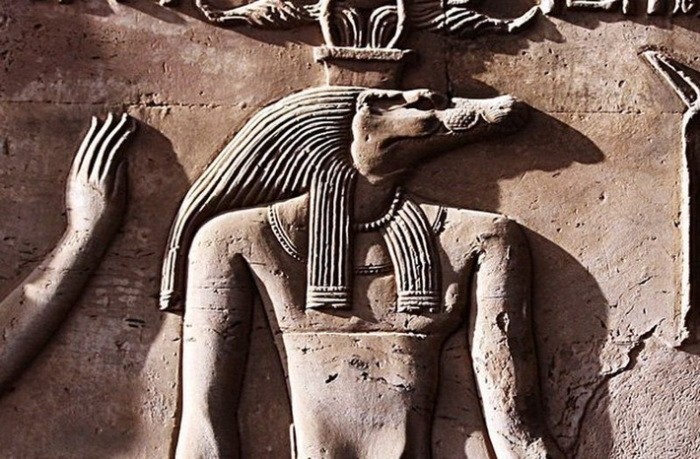 The cult of Sebek was especially vividly manifested in Crocodilopolis, or the City of Reptiles, located southwest of the ancient capital of Egypt, Memphis. The name “Crocodilopolis” was given to the settlement by the Greeks who came to these lands in the 4th century BC with Alexander the Great. The Egyptians themselves called this city Shedit (Shedet). 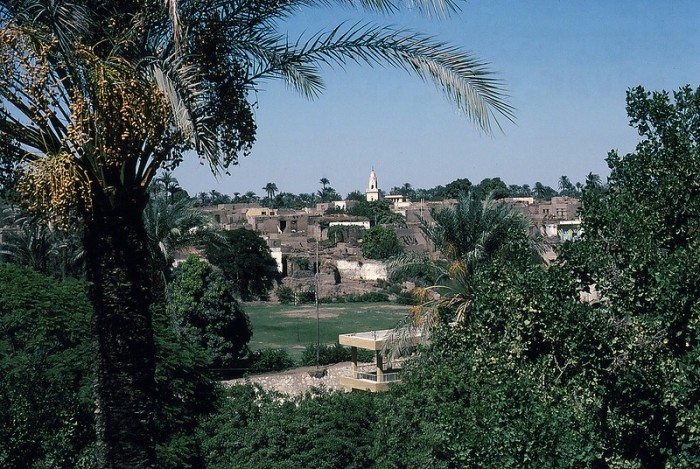 El Fayyum – an oasis in the desert

Located in the Fayyum oasis, a wide valley famous for its fertility throughout Ancient Egypt, near Lake Merida, Shedit became a place of worship for the god Sebek and his living incarnations – crocodiles.

In the 19th century BC, the pharaoh of the XII dynasty Amenemkhet III built a pyramid for himself near the city of Shedit. Adjacent to the pyramid was the Labyrinth – a sacred structure that has not survived to this day, a temple complex where Sobek’s son Petsuhos lived.

Which of the crocodiles will be honored to become a divine offspring was determined by the priests – according to rules that are currently unknown.

The crocodile lived in the Labyrinth, where, in addition to the pond and sand, there were many rooms located at different levels – according to ancient sources, in particular, according to the stories of Herodotus, the number of rooms allegedly reached several thousand. The estimated area of ​​rooms and passages of the Labyrinth reached 70 thousand square meters. 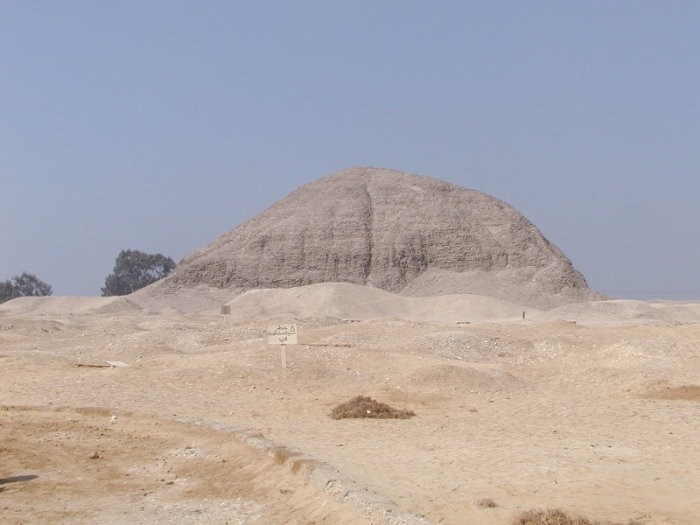 The priests offered Petsuhos meat, bread and honey, wine as food, and the one who accidentally became a victim of the crocodile’s mouth acquired divine status himself, his remains were embalmed and placed in a sacred tomb. Drinking water from the pond in which such a crocodile lived was considered a great success and provided the protection of the deity.

After the death of “Sebek’s son,” his body was mummified and buried nearby. In total, several thousand of these mummies were discovered, in particular, at the Kom el-Breigat cemetery. The new incarnation of the god was the crocodile, chosen by the same priests. 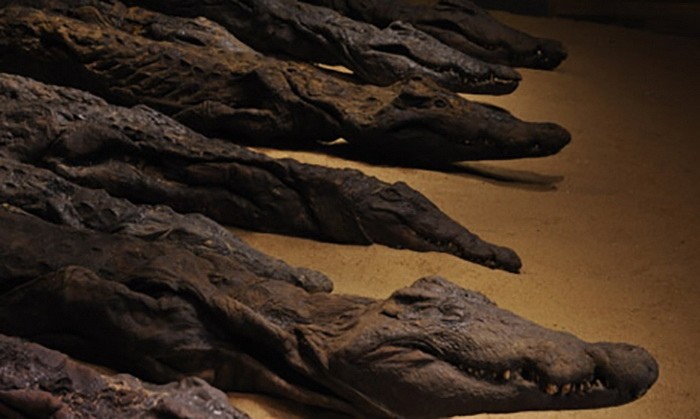 The information about the crocodile cult in Shedite that has survived to our time is extremely scarce and is based, as a rule, on the notes of the Greeks who visited here. The ancient scientist Strabo, who visited Egypt in the first century BC, left the following memories:

“Our host, one of the officials who initiated us there in the mysteries, came with us to the lake, taking from dinner some kind of cake, fried meat and a jug of wine mixed with honey. We found the crocodile lying on the shore of the lake. When the priests approached the animal, one of them opened its mouth, and the other stuck a cake there, then meat, and then poured the honey mixture. Then the animal jumped into the lake and swam to the other side. But when another stranger approached, also carrying with him an offering of the firstfruits, the priests took gifts from him; then they ran around the lake and, finding the crocodile, in the same way gave the animal the food they had brought“. 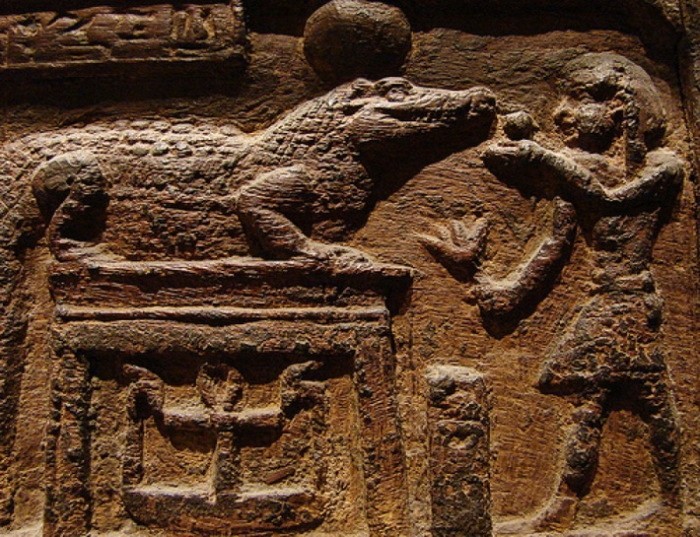 Image of a priest feeding a sacred crocodile

Under Ptolemy II, Crocodilopolis was renamed Arsinoe – in honor of the ruler’s wife.

El-Fayyum is one of the least studied areas of Egypt by archaeologists, so it is possible that in the foreseeable future additional arguments will be received to confirm or refute the legends about the Crocodilopolis Labyrinth. 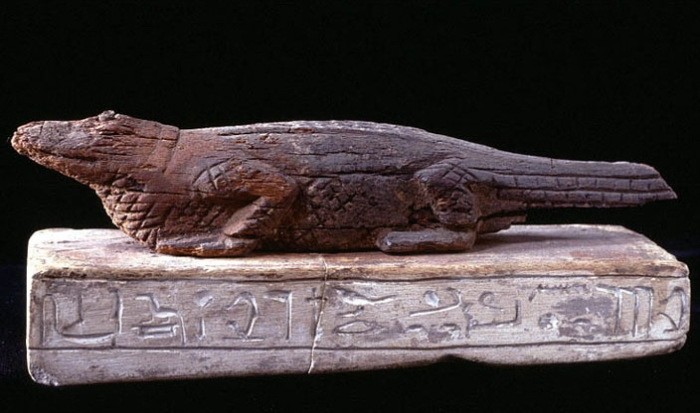 Nevertheless, the cult of the crocodile god Sebek can be traced in other areas of Ancient Egypt – in particular, in Kom Ombo, a city that used to be called Nubet, there is a temple dedicated to Sebek, where a demonstration of crocodile mummies has been open since 2012. from nearby burials. 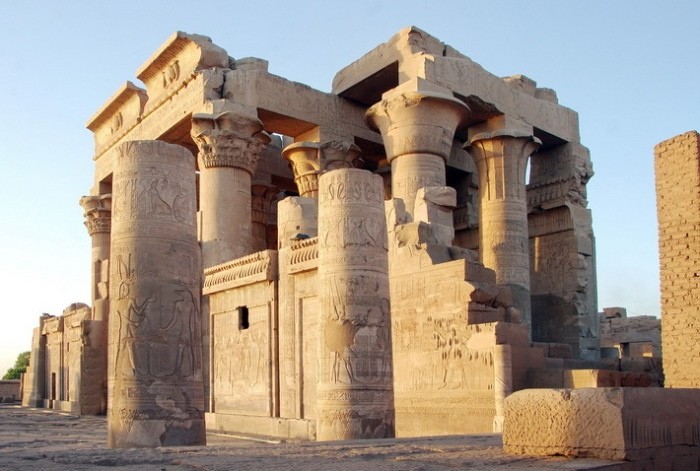