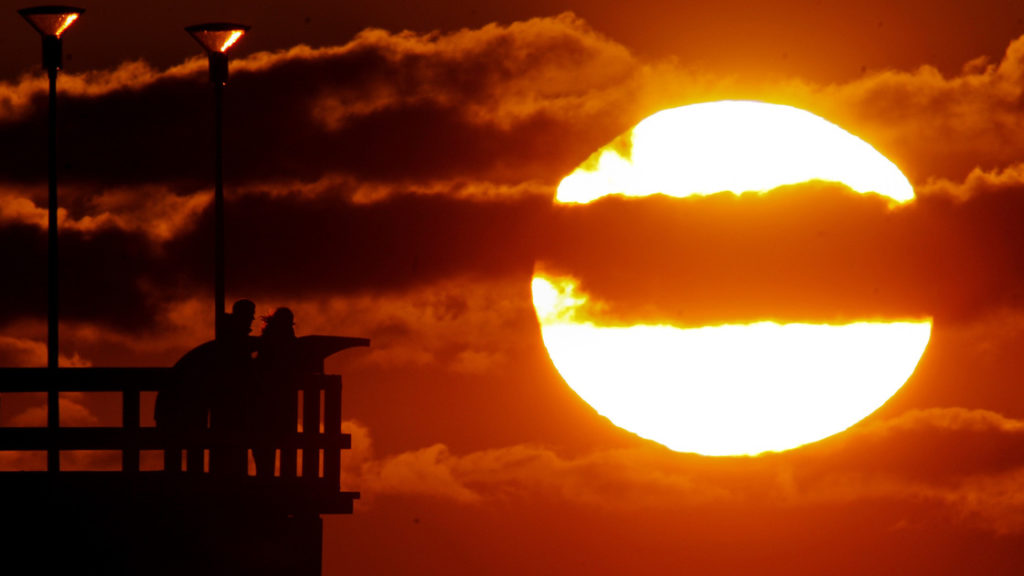 How close are we to the end? How close are we to being among the last humans to ever live? Depending on who you are — your religion, politics, relative degree of pessimism or optimism — that question is bound to bring up images of some particular kind of cataclysm. It could be an all-out nuclear exchange or a climate change-driven mass extinction. But what if there was a way of answering the doomsday question in the most generic way possible.

What if there was a mathematical way of addressing doomsday that had nothing to do with politics or policies or perspective? More importantly: What if that approach already existed and it told us we were already close to the end?

Consider this your introduction to the Doomsday Argument.

The rather ominous term “Doomsday Argument” refers to a line of reasoning that seeks to answer a simple question: Where is our place in the total number of human beings that will ever be born?

Are we close to the beginning, so that 95 percent of all humans that will ever be born have yet to be born? Or are we close to the end, such that 95 percent of all human beings who will ever be born have already been born? Using only arguments from probability theory and population growth, the relentless logic of the Doomsday Argument tells us that we are probably already near the end of the line.

In 1983, astrophysicist Brandon Carter was the first person to see how the Doomsday Argument worked (more on that in a minute). Philosopher John Leslie then worked further on the idea, which was also independently discovered by a number of others, including physicist Richard Gott in a famous article in the journal Nature. I am telling you this so you know that, as crazy as it all sounds, lots of folks have been looking seriously at the Doomsday Argument (including many detractors) to understand what it’s really telling us.

To see how the argument works, let’s start with really nice analogy developed over at the blog In the Dark (I modify it slightly here). Imagine you arrive in a large city and are immediately approached by a hospitality officer wearing a red badge who welcomes you and tells you that if you need anything, just ask someone with badge similar to hers. You think, “How wonderful,” thank her and then notice that the number on her badge is 42. As she walks away, you wonder how many more officers like her are employed by the city.

You know nothing about the city (other than it’s big), nor do you know its budget for hospitality officers. Can you answer your questions with just her badge number? The answer is yes, probably.

If there were 20,000 hospitality officers out there, then a random encounter would, on average, yield the observation of a badge with a five-digit number. But you saw only two digits on her badge. That means it is far more likely that there are only about 100 or so hospitality workers. All you need for this conclusion is one piece of information (the badge number) and a little basic probability. So far, so good — but where does doomsday show up in all this?

Just assume that you are a randomly chosen member from the sequence of all humans (like assuming that your encounter with Officer 42 was random). Let’s call your birth number “n.” By the same reasoning as our hospitality officer example, you should conclude that the total number of humans ever born (call that “N”) is not wildly larger than your birth number n. If you are the lucky 1 billionth human to be born, then probabilistically, there won’t be a trillion more after you. Now, (gulp) consider that our population growth is such that we will be adding billions more folks over the next century or so. That means there are only a few more generations to go before we reach N — the total number of humans.

Conclusion: The end is near!

So, what are we to make of the Doomsday Argument? Is it convincing enough for us all to throw in the towel, sell our investments and party like it’s 1999 (or 2012 or whatever)? When most of us first hear the argument, we think there must be something wrong, some hook, some incorrect turn of reasoning being missed. Certainly those who disagree with its logic have argued that point strenuously. The critics may well be right, and I will leave you to make your own decisions about its validity. But there is something much more important hidden in the Doomsday Argument to which we must pay attention, and it’s not about death but about life.

At the frontiers of science, philosophy and knowledge, there are many questions where the ability to reason is hampered by the fact that we have only one example to work with. We want to understand the universe but we have only one universe to study. We understand how life forms on planets but we only know of one planet on which life has formed. We want to understand the nature of symbol-rich self-consciousness but it seems like we are the only things around that have it.

So, what are we to do if we want to ask more general questions about any of these phenomena? The Doomsday Argument shows us an extreme example of one way it can be done. While you might not agree with the argument, its kind of reasoning can be associated with the Bayes interpretation of probability (more on that some other day). The Bayesian revolution is radically changing how probability gets invoked and how we can use it to say amazing things from whatever information we are given. And it’s on that note that I will let Mark Twain take us out: “There is something fascinating about science. One gets such wholesale returns of conjecture out of such a trifling investment of fact.”

In this article:Brandon Carter, Doomsday Argument, end of the world 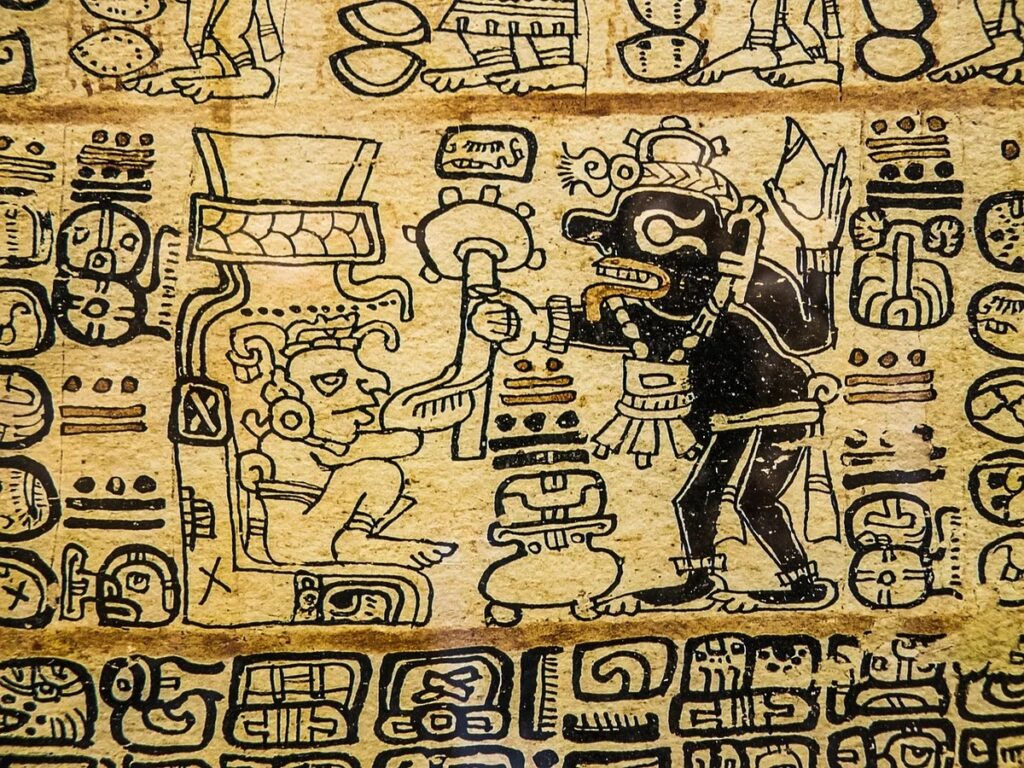 8 years after the gloomy date of December 21, 2012, for which the Mayans promised the Apocalypse, fears of the expectations of the End... 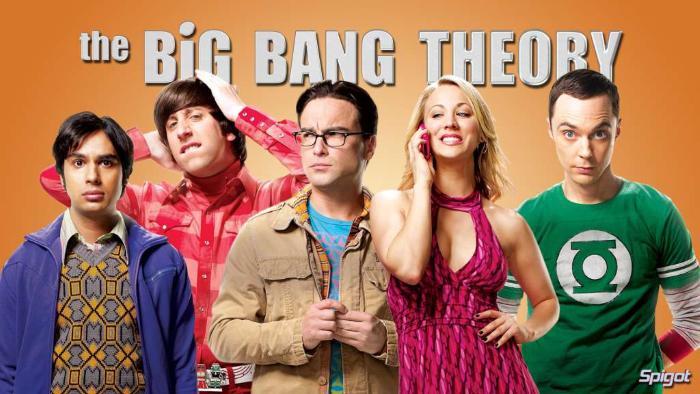 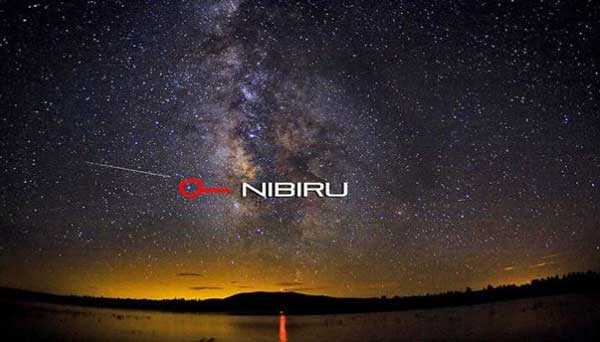 Planet Nibiru is approaching the Earth

Many predictions of significant changes on Earth are associated with the advent of the planet Nibiru. For some prophets, it is called the “planet... 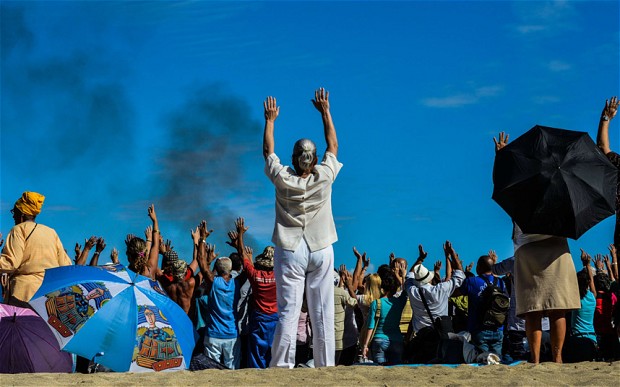 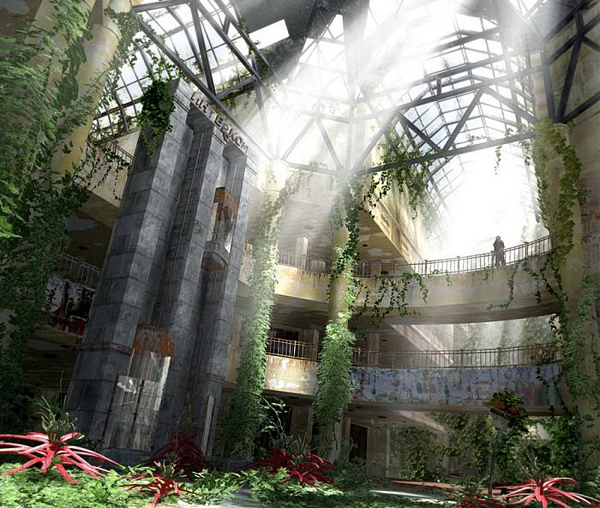 Life After the Apocalypse

There are a lot of versions in internet about when and how will be the end of the world. Have you ever thought about...