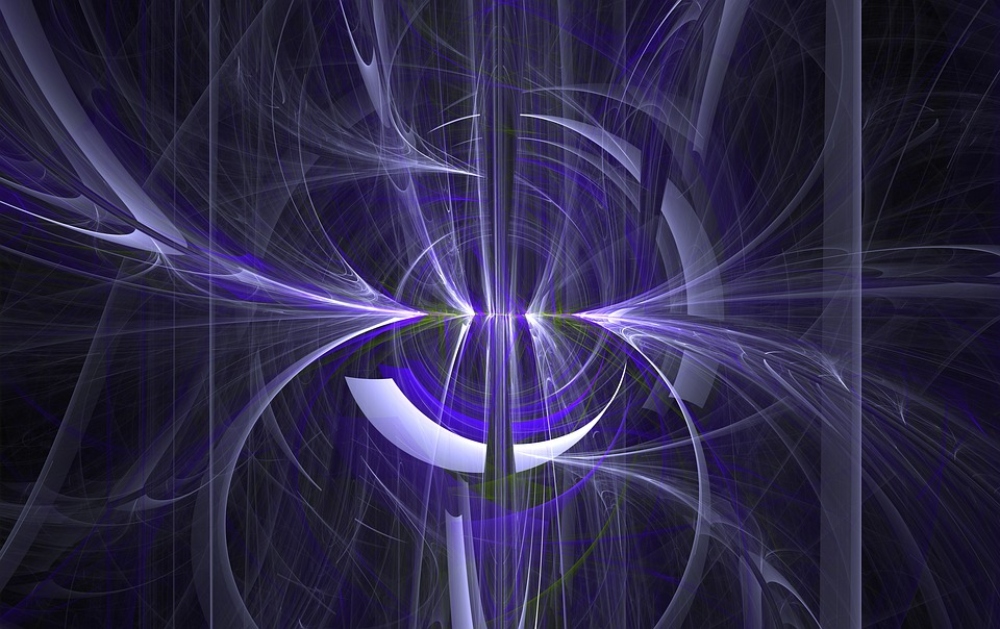 What is Electromagnetic Radiation?

How can you protect yourself from dangerous effect of EMF?

The most energetic kinds of electromagnetic radiation are blocked out by our atmosphere, without which familiar forms of life couldn’t exist on the surface of our planet. However, it isn’t necessarily a bad idea for interested individuals to take precautions from excessive exposure to various kinds of electromagnetic radiation, which have been proposed as potential causes for various human health problems.

Here are some examples of how some people have sought to protect themselves from electromagnetic radiation:

There are some people who use different gemstones and crystals for the purpose of protecting themselves from electromagnetic radiation. Supposedly, the gemstones serve to ground said phenomenon, which is in addition to various other touted uses for said objects.

When it comes to gemstones and their help in protection from EMFs, these are found to be most helpful.

Aventurine neutralises all sources of electromagnetic pollution, blocking out emanations from computers, television and other electronic equipment.

Bloodstone draws off negative environmental energy, helping to overcome influences such as geopathic or electromagnetic stress.

Smokey Quartz gently neutralises negative vibrations and is detoxifying on all levels, prompting elimination of the digestive system and protecting against radiation and electromagnetic smog.

Orgone is a kind of life force proposed by a German psychoanalyst named Wilhelm Reich in the 1930s, with the result that other enthusiasts have since connected it to chi, aether, and similar concepts. Orgonite is supposed to be a substance that can be used to filter out negative forms of orgone energy for the betterment of the user, which tends to be made out of resin, quartz, and various other materials.

Orgone pyramids supposed to become attuned to the body. Metals respond to different magnetic and electrical impulses, for instance, whilst any quartz contained in the orgonite will undergo modifications in its cellular structure in response to changes in its environment. Keeping orgonite pyramid close to the body may help it to work most effectively. They also can be placed in an auspicious position around the house to cleanse the entirety of the living space.

If healing stones don’t interest concerned people, there are other possibilities as well. For instance, Himalayan salt has become very popular in certain circles for various health benefits. As such, it should come as no surprise to learn that some people have started using Himalayan salt lamps carved out of said substance to provide lighting as well as various other claimed benefits such as air filtration and electromagnetic radiation protection.

Recent studies have shown that Himalayan salt lamps somehow intercept the negative EMS electromagnetic fields generated by laptops in all wireless devices, therefore for better results salt lamp should be placed next to computer or workstation.

Interested individuals should make sure to look further into electromagnetic radiation as well as the various ways that it can affect people. The more that they know, the better prepared that they will be to choose the perfect products for their personal preferences.

NOTE: No advice is offered or given in this article or this publication.

Advertisement. Scroll to continue reading.
In this article:electromagnetic radiation, gemstones