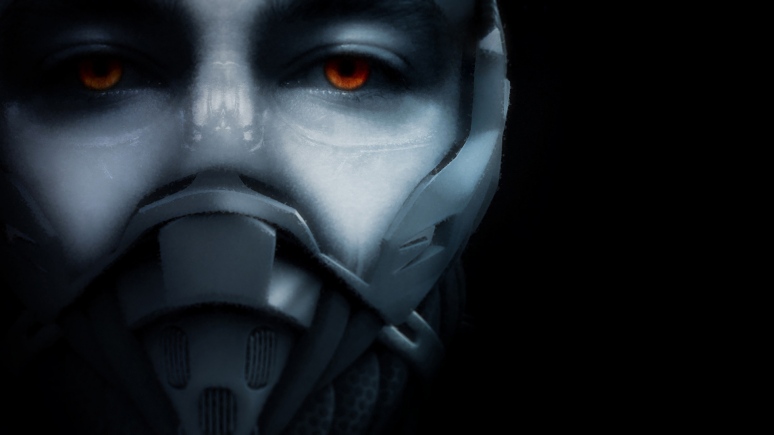 The idea of ​​immortality is very close to humanity. History knows the numerous attempts of people to discover the secret of eternal life in one way or another. Suffice it to recall how long alchemists tried to create a philosopher’s stone to obtain an elixir of life, preventing aging and death.

In Russia, there were pagan legends about rejuvenating apples, according to which, having tasted these fruits, someone could regain his youth. To this day, people do not give up hope of taking possession of the gift of immortality. This is evidenced by the project of Russian scientists called “Avatar”.

A young Russian businessman Dmitry Itskov initiated an unusual scientific project, the goal of which is to make a person immortal. His enthusiasm is inspiring. He is certain that already in 2045, everyone can become immortal.

How? They want to solve the problem by means of advanced technologies. In particular, scientists are aiming to use artificial intelligence, which will play the role of human consciousness.

Outstanding robotics scientists, scientists engaged in research in the field of artificial intelligence and neuro-computer interface are working on the project. Nanotechnology and artificial organ construction are used.

In general, scientists are engaged in the creation of an artificial human body. This project involves 4 stages of its implementation.

First, scientists want to create software that will allow the human brain to transmit signals to the robot’s body. That is, the “avatar” will have to react and execute various commands that will be sent to him through the controller, controlled by the operator through the power of thought. From the outside, it may seem that the operator’s brain has moved into the artificial body.

The authors and participants of the project set themselves quite ambitious goals. They argued that the first phase of the project would be completed by 2020. But this has not happened yet.

The next step includes transplantation of a human head onto an artificial body. So, according to Itskov, help will be provided to paralyzed or terminally ill people whose brains are healthy.

The body of the robotic avatar will be controlled by the transplanted human brain, reminiscing the hero of the novel “Frankenstein”. However, the human brain, like the body, is not eternal.

At this stage, it is planned to replace the human brain with a synthetic one, that is, its gradual prosthetics. At the same time, scientists will preserve the personality and consciousness of a person. All feelings and memories will be mathematically transcribed and placed in a brain prosthesis.

It’s hard to believe, but something like this has already happened. Neurophysiologist Theodor Berger created a partial prosthesis for a part of the brain called the hippocampus which is responsible for memory.

When this section was blocked in laboratory rats, they lost the ability to remember. When an electronic microchip was inserted into them, the ability returned. The artificial hippocampus could completely replace the real one.

Theodore Berger is now striving to create an artificial hippocampus of the human brain. He is also working to form a prefrontal cortex prosthesis, responsible for abstract thinking, emotions, decision making, and more.

If the project gets to this stage, humanity will see the ideal synthetic human clones. Scientists will also generate a hologram that will be an alternative to an artificial body. The consciousness of a person will also be implanted into it, but it can change shape and size, depending on the wishes of the owner.

Inspired by such a grandiose project, scientists also want to invent nanobots. They will be programmed to create a custom body. So “avatars” will be able to change their bodies, depending on the entered parameters.

There are also some plans for where these robots will draw their energy from. Already today, there are technologies that will allow such “avatars” to stay for 6 hours without recharging. Itskov is confident that in the future they will invent nuclear and atomic batteries, and a little later, more efficient solar ones.

Such people will be able to receive pleasure by stimulating certain areas of the brain. Therefore, they will not need food as a source of food or pleasure.

The creators of the project are also confident that the “avatars” will not aggravate the problem of overpopulation of the planet. First, they will not need human resources. Secondly, there will be new ways of settling the inhabitants of the Earth, for example, into space or on the ocean floor.

In this article:immortality, Project avatar 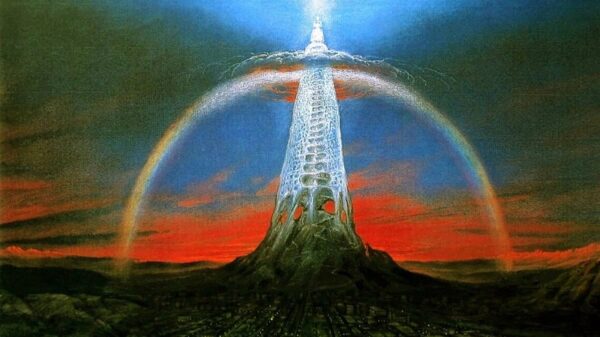