There’s nothing like a good UFO video to tingle your senses : Is it real, a hoax, something easy or difficult to explain?

This incident includes some information issues, where certain facts — simple things, like the actual date and time of the sighting — appear questionable.

A cigar-shaped unidentified object was seen hovering, rotating and changing colors above Denton, Manchester, in the U.K., reports the International Business Times.

Let’s go to the videotape…

“[The] object was just visible to the naked eye [and] was in the sky for around 40 minutes before raising so high that it could not be seen at all,” wrote the eyewitness, identified only as omex2005, who indicated the video was uploaded on July 9, 2011.

“UFO means unidentified flying object, so I’m not saying it was little green men, but still … interesting to watch. The camera is so shaky because it was at full zoom, and knowing how high it appeared in the sky (higher than planes) I’m guessing its size was massive.”

As noted, the original video was “uplodaded on July 9, 2011.” And here’s where the confusion sets in.

A UFO Sightings Daily account says the UFO was seen in the sky “on July 19, 2013.” And this same story includes the original eyewitness statement that clearly refers to a “huge UFO, cigar-shaped metallic object caught on camera in Denton, Manchester U.K. 2011.” Well, which is it? Was this thing seen and videotaped in 2011 or 2013? You can’t have it both ways — within the same story!

The other odd thing about this video is that some sites state the UFO was captured on video at 9:05 p.m. Does the bright blue sky give the impression this was a nighttime sighting? 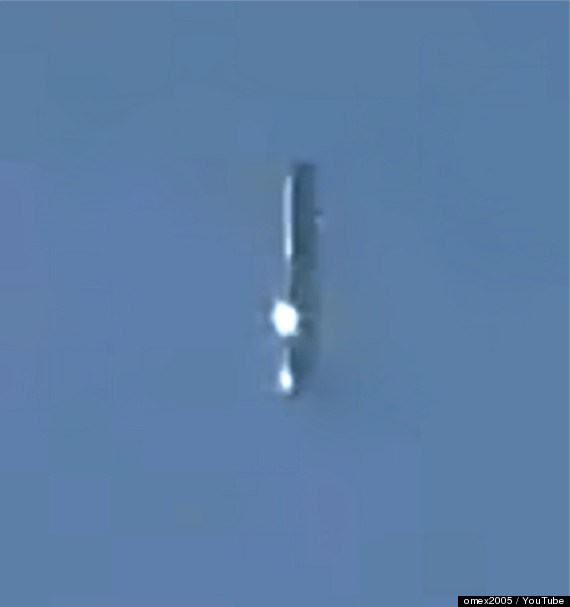 Those questions aside, Huffington Post reached out to Marc Dantonio, chief photo and video analyst for the Mutual UFO Organization, aka MUFON.

“I believe it to be a solar balloon. It is of the silver mylar type and everything about its motion, shape and color says that it’s a mylar solar balloon, to me,” Dantonio told HuffPost in an email.

“The rotation and speed is also consistent with that, and it seems pretty straightforward,” Dantonio said.

In this article:cigar-shaped object, UK UFO 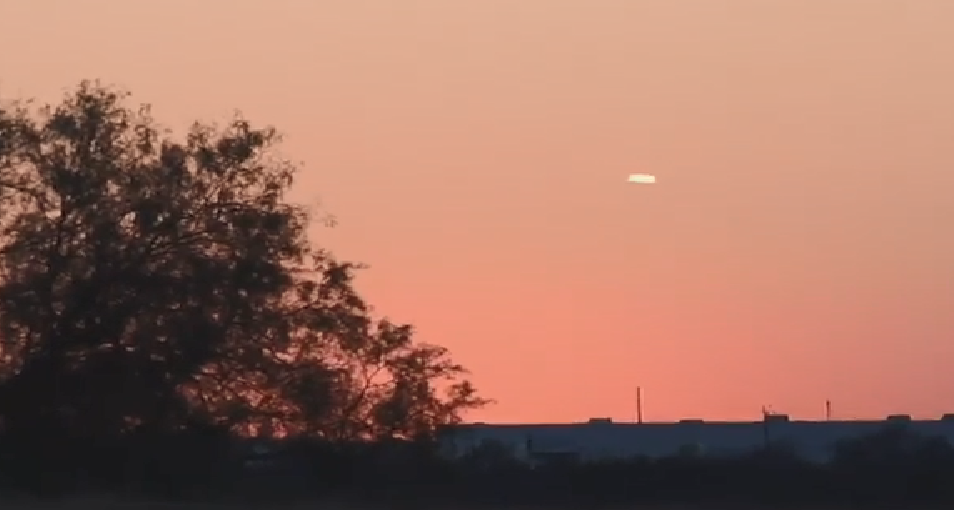 Julian Gill Houston Chronicle A Keller resident saw the mysterious bright object in the sky last week. It didn’t move for 20 minutes, the...