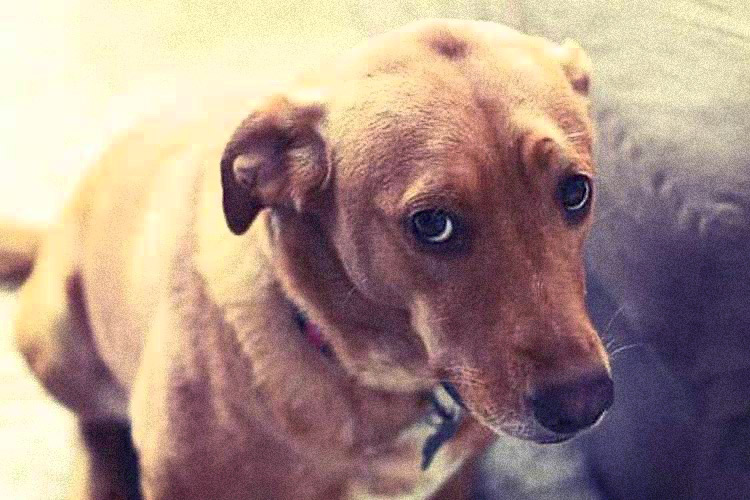 A bill that would make malicious acts of animal cruelty a federal felony was unanimously passed in the U.S. House of Representatives on Tuesday.

The bipartisan Preventing Animal Cruelty and Torture (PACT) Act gives federal authorities a new set of tools to hunt down suspected animal abusers who move across state lines. The bill expands on a prior law that outlawed the creation and distribution of animal abuse videos that are “obscene” in nature but didn’t expressly prohibit violence toward animals. The PACT Act intends to close that loophole.

The bill was introduced by Rep. Vern Buchanan (R-Fla.) and Rep. Ted Deutch (D-Fla.) In February, a bipartisan group of senators introduced the Senate companion to the bill.

According to a fact sheet from Deutch’s office, the law would make it a serious federal crime for “any person to intentionally engage” in the “crushing, burning, drowning, suffocating [and] impaling” of animals, along with any other acts of intentional animal cruelty toward non-human mammals, birds, reptiles or amphibians.

71% of #domesticviolence victims said their abuser also attacked their pets, but did you know that cruelty against animals is NOT a federal offense? Today we voted to change that by passing the #PACTAct! pic.twitter.com/CngjbP0g5j

The law would not get in the way of existing local legislation against animal cruelty.

In a statement, Deutch said:

“This bill sends a clear message that our society does not accept cruelty against animals.

We’ve received support from so many Americans from across the country and across the political spectrum. Animal rights activists have stood up for living things that do not have a voice.

Law enforcement officers have sought a federal overlay to help them stop animal abusers who are likely to commit acts of violence against people.

And animal lovers everywhere know this is simply the right thing to do.”

Rep. Buchanan also celebrated the passage of the bill, stating:

“The torture of innocent animals is abhorrent and should be punished to the fullest extent of the law.

Passing the PACT Act sends a strong message that this behavior will not be tolerated.”

The U.S. House just passed the #PACT Act, legislation that I introduced with my colleague @RepTedDeutch to criminalize animal abuse. This important piece of legislation would make animal cruelty a federal offense. Great news for my fellow animal lovers! pic.twitter.com/fK4qAppXnK

Advocates are also hailing the passage of the law as long overdue. Holly Gann, the federal affairs director of the Animal Wellness Foundation, said:

“Most people are shocked to know that the U.S. does not have a federal animal cruelty law.

Enacting this bill sends a signal that our nation has no tolerance for intentional cruelty toward animals.”

While Sara Amundson, president of the legislative fund for the Humane Society, said in a statement that “animal cruelty is an indicator of social pathology and those who commit crimes against humans often start out by hurting animals.”

In a separate statement, she said:

“Over the course of 30 years in animal protection, I have encountered terrible animal cruelties, but acts of intentional torture are the most disturbing because they demonstrate how some people treat the most vulnerable in our society.

Federal prosecutors and law enforcement officials will finally have the tools they need to bring those responsible for cruelty to animals to justice.“

In this article:animal cruelty, PACT Act