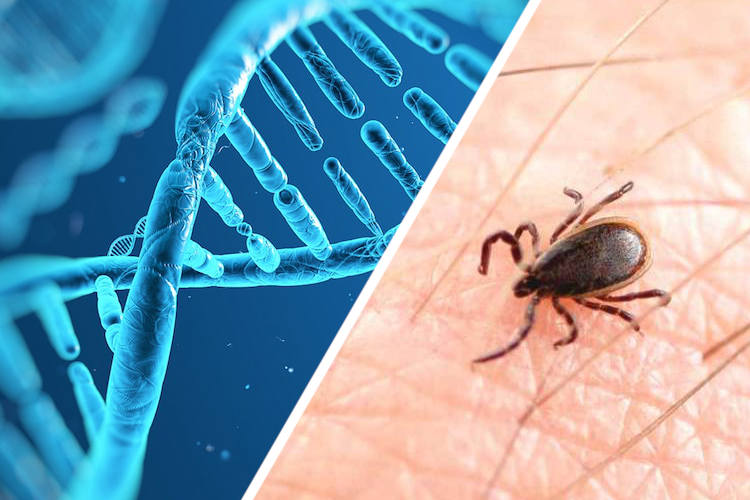 Some Americans have long been concerned that tick borne illnesses are the result of the U.S. government weaponizing insects, having been labeled “conspiracy theorists” for making such claims. But now, some members of the U.S. House are voicing their own concerns that the Pentagon may have in fact weaponized disease-carrying ticks and released them—either accidentally or purposefully.

Unbeknownst to many, the House voted last week to require the Pentagon inspector general to inform Congress of experiments involving disease-infected insects. The amendment was quietly adopted via voice vote on July 11 during the House debate on the fiscal 2020 defense authorization bill, according to Roll Call.

Republican Rep. Christopher Smith from New Jersey authored the amendment that orders the Pentagon inspector general to “conduct a review of whether the Department of Defense experimented with ticks and other insects regarding use as a biological weapon between the years of 1950 and 1975.”

Smith is a co-chairman of the Congressional Lyme Disease Caucus and advocates for increased awareness of the disease and funding for research into finding a much needed cure for the disease that is diagnosed between 300,000 and 427,000 times each year, despite the diagnoses being notoriously difficult to come by.

According to the amendment—co-sponsored by Maryland Republican Andy Harris and Minnesota Democrat Collin Peterson—the inspector general must provide the House and Senate Armed Services committees with a report including “whether any ticks or insects used in such experiments were released outside of any laboratory by accident or experiment design,” if the review reveals that the Pentagon did in fact experiment with tick-borne illnesses.

According to Roll Call, Smith hopes to uncover information to help impede the spread of Lyme disease and to finally confirm whether or not the Pentagon weaponized insects in an attempt to study the effects of and means of disseminating biological weapons at places like Maryland’s Fort Detrick and Plum Island in New York.

“We need answers and we need them now,” Smith said.

A new book—Bitten: The Secret History of Lyme Disease and Biological Weapons—has brought the idea of weaponized insects into the mainstream, making the case that the Pentagon engaged in such research and highlighting potential connections between experiments and the spread of tick borne illnesses

“We need to find out: is there anything in this research that was supposedly done that can help us to find information that is germane to patient health and combating the spread of the disease.”

The Senate’s defense authorization bill passed without their own version of the weaponized ticks amendment and it remains unclear whether or not a version including the amendment will reach the desk of U.S President Donald Trump.

Emma Fiala works as editorial assistant for MintPress News as well as editor and journalist for The Mind Unleashed. To see more of her work, follow her on the free speech & data-privacy social networking site Minds.

**This article (House Quietly Orders Pentagon to Tell Congress If It Released Weaponized Ticks) was originally published at The Mind Unleashed and is re-posted here with permission.**

In this article:Lyme disease, weaponizing insects