Orthodox Christianity provides the faithful with many sacred objects of worship, especially icons – artistic depiction of holy figures. It is commonly believed these holy relics possess spiritual powers to perform miracles and protect individuals and even whole country from possible danger.

What is holy icon?

An icon (from Greek “image”) is a religious work of art, most commonly a painting, where the most common subjects include Christ, Mary, saints and angels. In Orthodox Christianity the icons provide inspiration and connect the worshipper with the spiritual world, sometimes they are called “windows into heaven.”

These objects are important for believers because they depict patron saints, people who are chosen as special protectors or guardians over all areas of life. Traditionally people see them as symbols of how to live a better life. Most of Orthodox Christians understand that they are merely expressing honour and respect for the people and events depicted, and not for the icons themselves.

Since the time of Byzantine Empire the icons had become a major part of worship and devotion among the Orthodox Christianity followers. The walls of churches were covered inside from floor to roof with icons, scenes from the Bible, allegorical groups. Icons were taken on journeys as a protection, they marched at the head of armies, they hung in a place of honour in almost every house etc.

More reverence has been always paid to icons believed to have miraculous origins.

‘Our Lady of Vladimir’ Our Lady of Vladimir

Our Lady of Vladimir is one of the most venerated Orthodox icons. Regarded as the holy protectress of Russia, the icon is displayed in the Tretyakov Gallery, Moscow.

Patriarch Luke Chrysoberges of Constantinople sent the newly-painted icon as a gift to Grand Duke Yury Dolgoruky of Kiev about 1131. The beautiful image was coveted by Yury’s son Andrei the Pious who brought it to his favourite city Vladimir in 1155. When the horses that transported the icon stopped near Vladimir and refused to go further, this was interpreted as a sign that the Blessed Virgin wants to stay in Vladimir. To house the icon, the great Assumption cathedral was built there, followed by other churches dedicated to the Virgin throughout northwestern Russia.

In 1395, during Tamerlane’s invasion, the image was taken from Vladimir to the new capital, Moscow. The spot where people and the ruling prince met the icon is commemorated with the Sretensky monastery. Vasili I of Moscow spent a night crying over the icon, and Tamerlane‘s armies retreated the same day. The Muscovites refused to return it back to Vladimir and placed it in the Assumption cathedral of the Moscow Kremlin. The image was also credited with saving Moscow from Tatar hordes in 1451 and 1480.

One of the most exquisite icons ever painted, Our Lady of Vladimir is imbued with universal feelings of motherly love and anxiety for her child. By the 16th century the Vladimirskaya (as the Russians call it) was a thing of legend. It was even rumoured that the icon was painted by St Luke on the Lord’s table of the Last Supper. The venerated image was used in coronations of tsars, elections of patriarchs, and other important ceremonies of state.

But its most important service was yet to come. In December 1941, as the Germans approached Moscow, Stalin order that the icon be taken from a museum and placed in an airplane and that it be carried around the besieged capital. Several days later the German army started to retreat.

‘Our Lady of Kazan’ 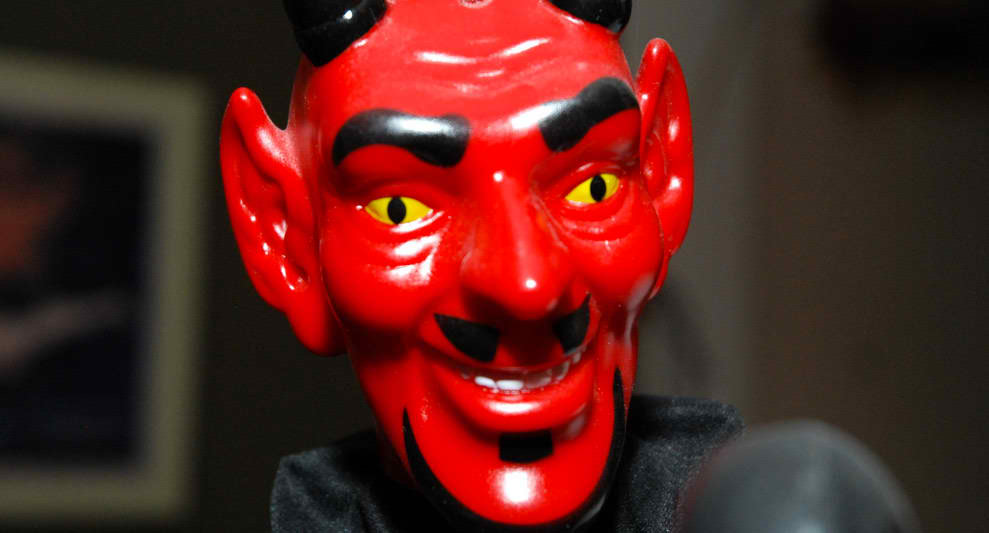