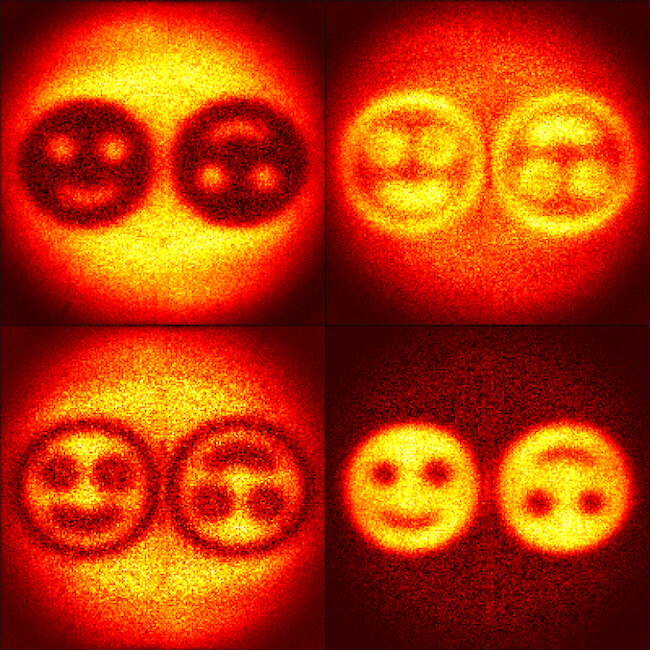 Modern visual deception technologies have recently surpassed all the most daring forecasts and expectations. Examples are; “deepfake” technology, which allows using artificial intelligence to literally recreate an indistinguishable from the original video image of a person from several photographs. Holography, which allows you to create not only an image of an object, but even a gigantic picture of some phenomenon in the sky or on land for a huge number of observers. In general, it is now possible to fool people endlessly.

In 1994, freelance journalist Serge Monast presented at the Quebec Free Press Center a report he called NASA’s Blue Beam Project. In this report, Serge revealed the existence of a conspiracy, to deceive the public into believing in heavenly Signs and “miracles” as evidence to undermine their own religious beliefs, or lack thereof, in order to plant the New Age religion. The one that will be needed in order for the Messiah to be proclaimed and the New World Order to be established.

Shortly thereafter, Serge, another journalist who assisted him with the report, their families began to receive threats and were also subjected to state harassment. And they died quickly enough under rather strange circumstances.

Monast argued that the ultimate goal of the Blue Beam project is organizing a giant planetary hoax, which will simulate holographic projections of the coming of Jesus and use low frequency waves for mind control. This is all part of a plan to build a new satanic New Age religion of the new world. Monast claimed to have irrefutable evidence for his claims, documents that were handed over to him by the persons involved in the development of the project. Monast died under suspicious circumstances.

Back in 1994, he said in an interview that he had been repeatedly threatened by the Prime Minister of Canada and representatives of the Vatican. When Serge, who had never suffered from heart problems, returned home, he had a heart attack from which he died. Soon another journalist who helped Serge died. During the investigation, it was found that the journalist also died after a heart attack.

“Not only scientists and politicians are involved in this global project to fool the inhabitants of the earth. The elite of the world government also includes directors who are able to transfer the right images to heaven, forcing a person to believe what is happening. Also, the world government includes some religious leaders who have long been developing the concept of a single world religion”, Serge Monast writes in his report.

The sinister Project Blue Beam strategy consists of a 4 step plan to establish a single planetary religion in the New World Order with the Messiah-Antichrist at its head.

The first step aims to disavow all previous archaeological data, religious and scientific and historical concepts. New discoveries should show people the fundamental fallacy of all past doctrines.

The second step is to use the gigantic stage space, using 3D optical holograms and sound, with the help of laser projection of holographic images in different places on the earth. Everyone will receive a picture that will correspond to the dominant beliefs in this country. Everyone will clearly hear the new voice of God, speaking in all languages.

The third step is telepathic influence, when high and low frequency waves can reach each person directly inside his consciousness. Such radiation, propagated from satellites and ground installations such as HAARP, can form what is called “diffuse artificial thought”. In some cases, the low frequency pulse can produce auditory signals to individuals that are not even audible to nearby people.

The fourth step involves supernatural events caused by electronic means. An “Alien invasion” will happen in every major city in the world. “Resurrection” and a meeting with “God” will be simulated when “God” arrives on Earth to rid its inhabitants of an evil demon. This “God” will have to eliminate all opposition to the New World Order in one sitting. Then there will be a forced use of all means of communication in order to mentally destabilize people by means of individual and collective hallucinations.

After the “night of a thousand stars”, the inhabitants of the Earth will be ready to accept a new messiah (Antichrist), who will restore peace and order on earth at any cost, including the renunciation of freedom. “Higher powers” in the form of spirits and ghosts will come to every home through cables, electronic means and pre-installed microchips. These “spirits” will have to finally suppress the will of the population to resist and bring people to their knees, plunging them into the abyss of murders, suicides and permanent mental disorders.

By the way, documentaries are constantly broadcast on popular channels. Control over everything will be in the hands of the high priests and technocrats, who will ruthlessly rule the world in the name of “God”. The goal of this dictatorship is to control all the people and resources of the earth.

In this article:Blue Beam, Deepfakes 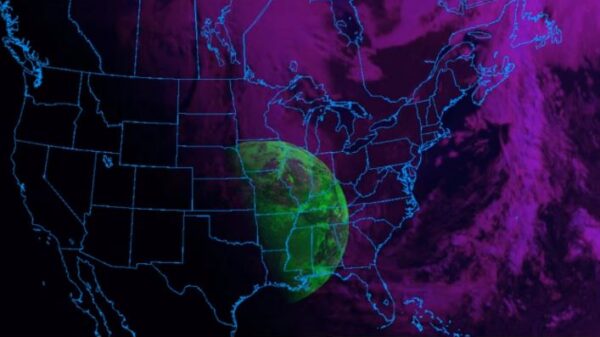