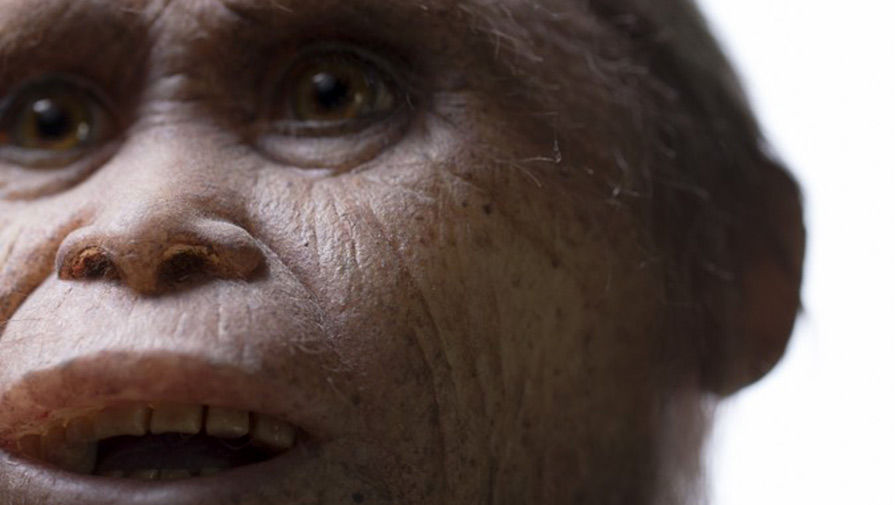 Researchers have studied the origins of two ancient species of humans that lived about 50-60 thousand years ago.

Scientists believe that the so-called “goblins” may be one of the types of Denisov – close relatives of modern people, as reported by LiveScience.

Over the past 20 years, researchers have discovered many new branches of the human family tree on the islands of Southeast Asia, including Brunei, Indonesia, Malaysia, the Philippines, Singapore and East Timor.

These ancestors include the extinct species Homo floresiensis, widely known as the “goblin” because of its miniature body, as well as the even smaller Homo luzonensis. Both species lived about 50-60 thousand years ago, which means that they could live next door to modern humans.

Recently, scientists have found signs that extinct groups of people not only intersected in time, but also crossed with each other in Southeast Asia. For example, fossil DNA has shown that the ancestors of modern Papuans and South Asians crossed with the southern branch of the Denisovans, who were close relatives of the Neanderthals.

But despite the fact that modern inhabitants of these regions have a high level of Denisov DNA, fossils of Denisovites in this region are not found. The only traces of this mysterious group were found in Siberia and Tibet.

Researchers suggest that either the “goblin” H. floresiensis, or its even smaller relative H. luzonensis, or both species may be southern Denisov.

In their work, the researchers analyzed more than 400 modern human genomes from around the world, including more than 200 genomes from the islands of Southeast Asia and New Guinea.

The results confirmed that people from Southeast Asia, New Guinea and Australia contain 3-6% of the DNA from Denisovites. Also, the findings showed no signs of a cross between modern humans and older lines, such as Homo erectus.

One possibility is that H. floresiensis and H. luzonensis may differ from modern humans in terms of anatomy, but one or both species may be Homo Sapiens closer relatives than previously thought.

In this scenario, one or both of the ancient lines may be representatives of the southern Denisovites, and in this case they would be crossed with the ancestors of modern people of coastal Southeast Asia.

“This potentially explains the existence of the Denisov pedigree found in modern humans in these regions,” Joao Teixeira said, a geneticist at the University of Adelaide in Australia.

In this article:homo sapiens, The hobbit