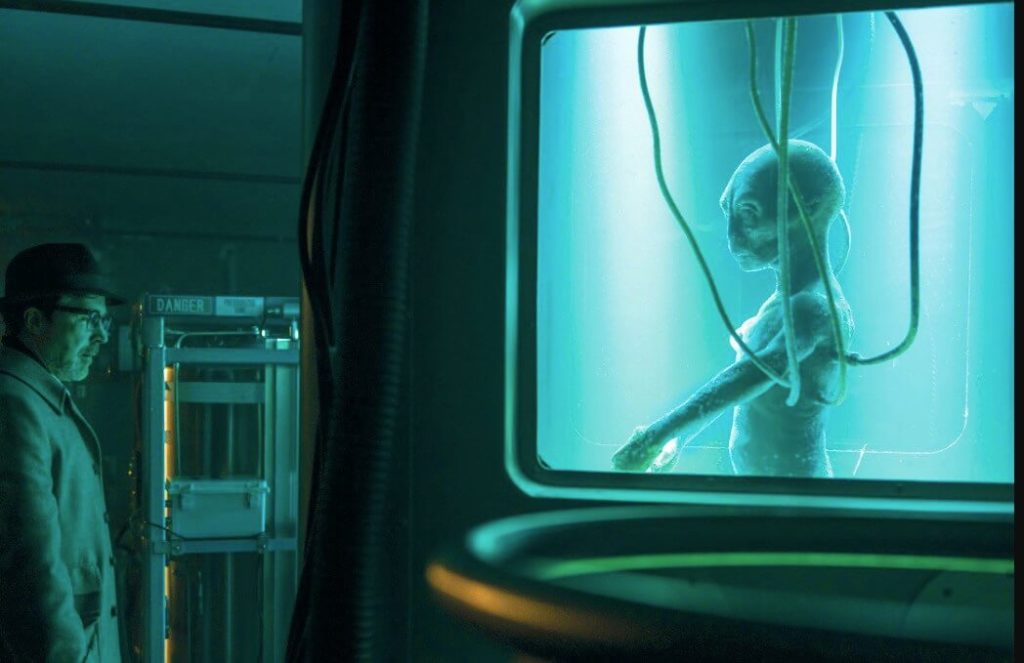 What’s really going up in there in the skies? “’Project Blue Book’ follows Dr. J. Allen Hynek, a brilliant college professor recruited by the U.S. Air Force to spearhead this clandestine operation that researched thousands of cases, many of which were never solved. Each episode will draw from the actual files, blending UFO theories with authentic historical events from one of the most mysterious eras in United States history.”

Robert Zemeckis and his ImageMovers partner Jack Rapke (Cast Away, Flight) and the company’s Jackie Levine (Allied, The Walk) executive produce for Compari.