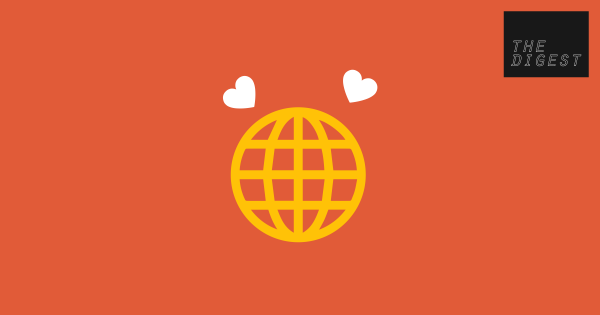 MODERN DATING, OLD ALGORITHM. Not having any luck with online dating? Maybe a decades-old algorithm can help.

On Wednesday, Hinge — a dating app that claims to be for “people looking for real connections” — rolled out “Most Compatible,” a feature that presents users with Hinge’s daily pick for who they’re most likely to hit it off with.

To take some of the guesswork out of finding your perfect match, Hinge is employing a modified version of the Nobel Prize-winning Gale Shapley SMP algorithm. The SMP in the algorithm’s name stands for “stable marriage problem.” That’s exactly what mathematicians David Gale and Lloyd Shapley set out to solve when they developed their algorithm back in 1962.

MATHEMATICALLY MOST COMPATIBLE. In the SMP, you have an equal number of men and women, each of whom has ranked the members of the opposite sex in order of preference as a spouse. Gale and Shapely theorized that there was always a way to place all of these people in “stable marriages,” ones in which both people matched with the unmatched person they most preferred. Their algorithm proved this theory.

This was all very heteronormative, so for their Most Compatible feature, Hinge did away with the gender divisions, instead grouping everyone together. To determine how a user would likely rank all the other people in the dating pool, the algorithm looks at their history over the past 24 hours: which aspects of people’s profiles they’ve shown an interest in, which ones they’ve dismissed, and so forth. Each day, Hinge then presents the user with their Most Compatible match.