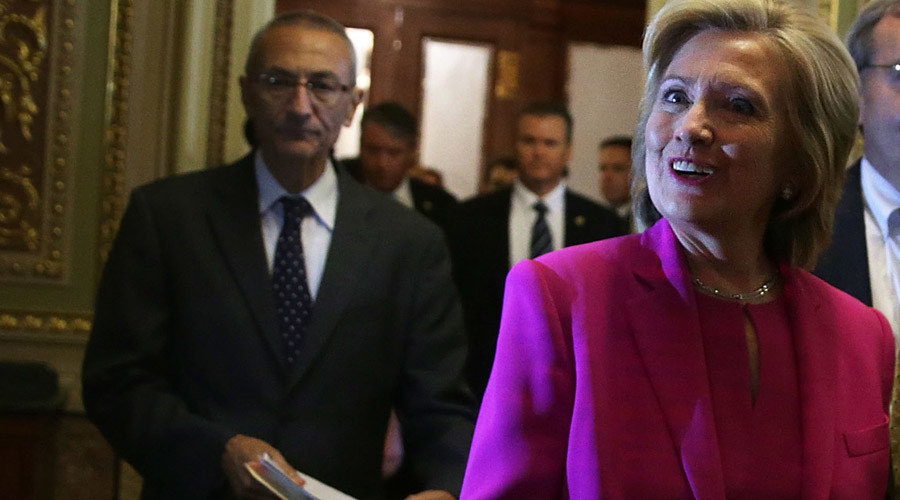 Hillary Clinton’s campaign chairman was on cable television Friday night peddling conspiracy theories about extraterrestrial life forms, and nobody seems to have noticed.

In fairness, I didn’t really believe it until I saw it either. But there he was, John Podesta, speaking gravely over a foreboding soundtrack, lending his very earnest insights to “Ancient Aliens” on The History Channel. (Don’t tell Sen. Chuck Grassley, R-Iowa).

Podesta has long been in avid pursuit of the truth about UFOs, memorably reassuring the public during Clinton’s 2016 campaign he’d “convinced her that we need an effort to kind of go look at that and declassify as much as we can, so that people have their legitimate questions answered.”

And so it came to be, this former White House chief of staff and counselor to the president sat before “Ancient Aliens” cameras and unloaded enigmatic observations like, “The government seems to be completely unaccountable to the American public,” and “I’ve had a number of members of Congress, members of the U.S. Senate say to me, ‘Keep going at this. I’m really interested in it, but I can’t say anything about it.’”

NARRATOR: Clinton’s campaign chairman, John Podesta, is well-known for his interest in UFO and extraterrestrial encounters, and according to him, so is she.

PODESTA: Secretary Clinton, likewise, was also kind of interested in the topic, and during the course of the campaign said that, if elected, she would have ordered a more thorough declassification review …

NARRATOR: Many believe that had Clinton won, there would have been a seismic shift from the government’s long-held policy of secrecy concerning UFO investigations to a new policy of full disclosure.

PODESTA: The system of regulation that creates our secrecy system – what’s top secret, what’s confidential, these lower levels of classification – that’s regulated and has been since the Truman administration by executive order of the president. The president sets forward the general rules of classification, and some presidents have been more forthcoming, wanted less secrecy, some have tightened the reins and wanted more secrecy. It makes a difference.

That provided an opening for another of the episode’s commentators to claim, “The CIA and the Pentagon, they were worried about Hillary Clinton, Secretary Clinton, all the statements she was making, winning the presidency, and going to the Pentagon and basically saying, ‘You are going to give me the information I need to disclose the extraterrestrial presence or I’m gonna fire every single one of you.’”

Which, in turn, set up another expert nicely to insist with dramatic flair: “John Podesta was trying to get ready to open up that we’re not alone in the universe. All of that crashed when a different person became president of the United States.”

“November 8, 2016: Donald Trump was elected as America’s next president,” the History Channel’s narrator intones. “There would be no disclosure of the secret UFO files.”

So, was Trump’s election really secured by scheming puppetmasters in Russia? Or were those strings perhaps pulled from a little further out of this world by aliens hoping to shield their species from exposure to our planet at this strange moment in time? 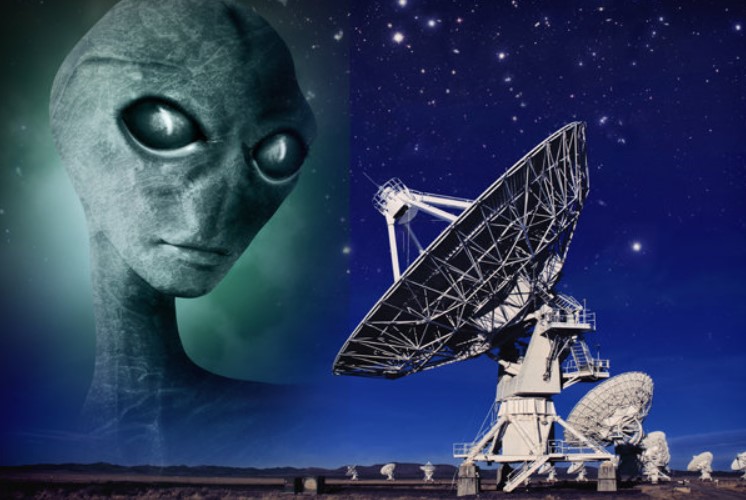 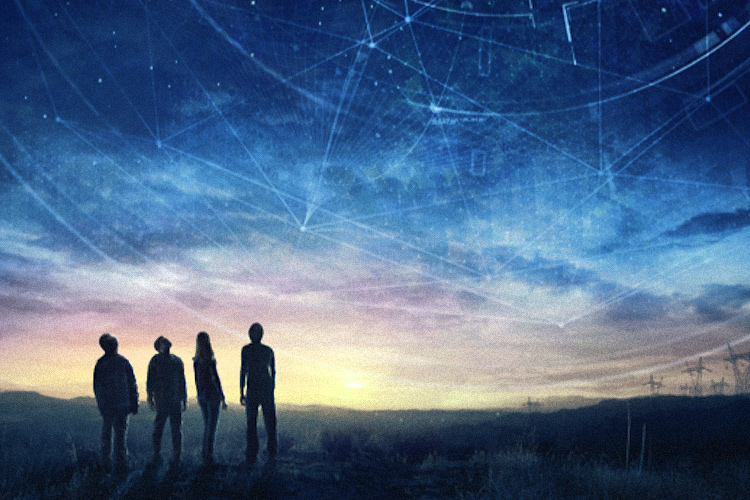 As Gov’t Frames ET’s as Threat, Many Use Higher States of Consciousness to Contact Them

Dylan Charles, Editor Waking Times Recent media events brought the UFO and disclosure story back into the headlines, if only for a very brief...