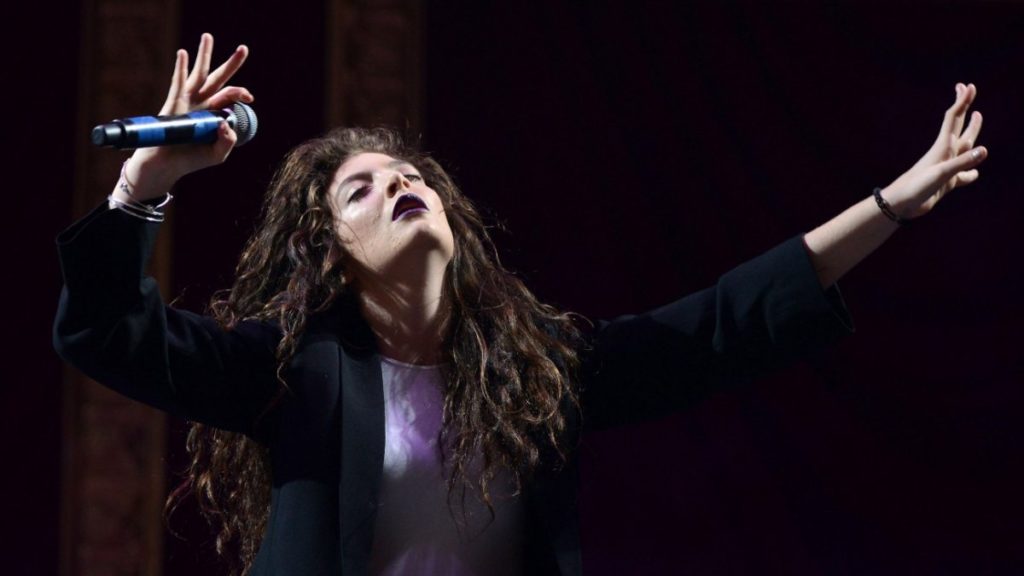 Those ghouls are busted.

Apparently some feisty ghosts were trying to collaborate with Lorde in the studio of late, an occurrence that put a serious damper on her recording process. Knowing that Lorde’s a busy woman and might not have time to talk to ghost experts herself, we reached out to a famed ghost hunter on her behalf. The professional ghoul expert had some sage advice for young Lorde, should the mysterious haunting persist.

On Monday (June 30), Lorde tweeted: “ghosts in the studio don’t want us to record tonight, they leaving their ghost hum on everything. buzzzzzzzzzzzzzzzz.” She’s currently working on the followup to her 2013 debut, Pure Heroine. Despite her predilection for the gloomy, however, it seems that she’s not too stoked on help from the other side.

“Tell the ‘occupant’ of her studio that was once of the living to please politely vacate when she is recording her music so she can do what she’s meant to do,” ghost hunter Alexandra Holzer, daughter of famed hunter Hans Holzer, told MTV News. “Other then that, they’re welcome to ‘hang’ about the studio and check out the latest tunes!”

“It would also help, if she ever had private time in there without her people, to talk out loud (no, you’re not crazy if you do this) to whomever is there and explain it’s your place now and you would appreciate some quiet when laying down tracks,” she added. “The energy that they’re giving off is creating a ‘ghost hum’ of sorts and you just can’t have that. So, please stop. Thank you!”

If all else fails, Lorde, Holzer is willing to lend a hand. “Holzer will come down and tell them they’re being rude and to respect the new owners of this place as we are to respect them of a life once lived!” she said.

Sounds like the start to an excellent scary movie!

In this article:ghost hunter, Lorde