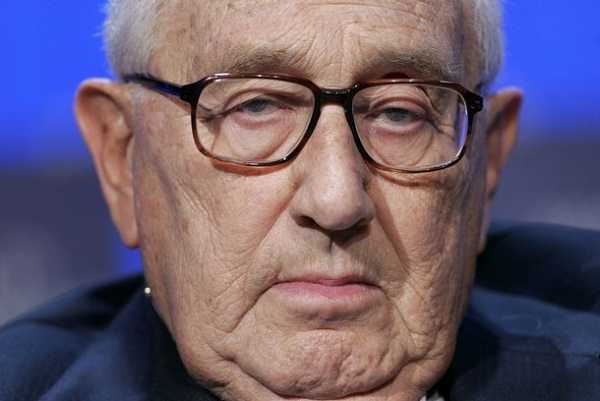 Henry Kissinger actually publicly stated that those who oppose the New World Order are “terrorists”.

Henry Kissinger in a speech given in Istanbul, Turkey on May 31, 2007, while the Bilderberg conference was simultaneously underway, just a few miles down the road.

“In the Middle East, we live in a different world. The nations do not represent historic entities in the same sense that European nations did. Turkey of course does, and Iran in a considerable extent does. But in the region in between, the borders were drawn by the victors of World War I on the basis largely of what would facilitate their influence. So therefore, the identities of these countries, and of their borders, can be challenged more easily.”

“What we in America call terrorists are really groups of people that reject the international system, and they’re trying to regroup it to a radical Islamic fundamentalists kind.”