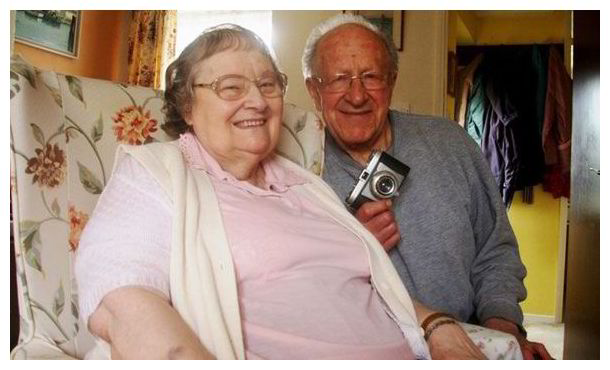 Diane Berthelot had been unwell for months after having her gall bladder removed and was taking antibiotics for an infection when she went into Worstead village church in Norfolk to rest and escape the heat.

While she sat on a pew close to the font and prayed for a full recovery, her husband Peter and son David wandered around the empty church taking photographs.

Mrs Berthelot remembers vividly tingling all over and feeling “warm and comfortable” while sitting on the wooden bench with her eyes closed and head bowed.

When she felt better the family left the church and did not think about the incident until six months later when the camera film was developed and they held a slide show of their holiday snaps for their lodger at their home in Chelmsford, Essex.

One photo clearly showed a woman wearing a bonnet and dressed in light-coloured, old-fashioned clothes, sitting facing Mrs Berthelot on a bench directly behind her.

She said: “When we saw the white figure sitting behind me on the projector screen, we just stood there with our mouths open.” 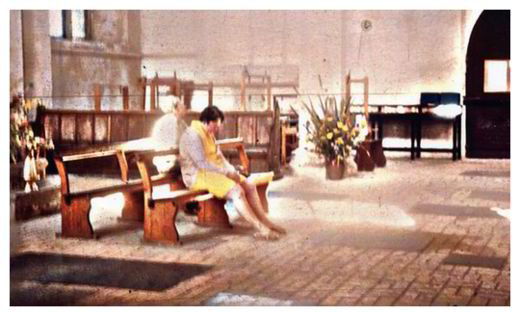 © Peter Berthelot There was no sign of the spectral figure behind Diane when her husband took the photograph.

“My feet started to tingle. This sensation eventually engulfed the whole of me. It was a pleasant, comforting feeling.” Her husband added: “I had been walking around the church looking at various things.

“I came back, saw Diane sitting there and took the photo. I couldn’t see anyone behind her but it’s so clear on the image. It’s incredible.”

The following summer they went back to St Mary’s Church in Worstead and showed the slide to the vicar, who told them about a local legend that the White Lady was a healer who appeared when there was sickness.

The folklore also said that a man climbed into the church belfry on Christmas Eve in 1830, boasting he would kiss the White Lady if he saw her.

His friends later found him huddled in a corner whispering “I’ve seen her, I’ve seen her,” before dying. However, Mrs Berthelot, now 81 and living in North Walsham, Norfolk, believes her contact with the ghost was a positive experience which has boosted her health and spiritual well-being throughout her life. 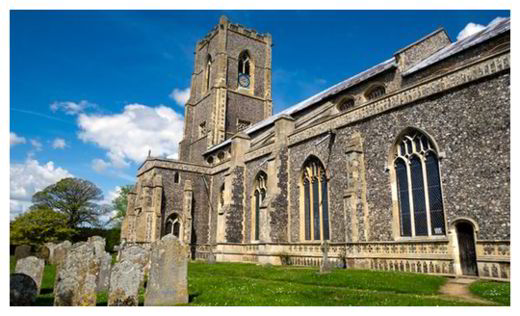 And for decades after that first encounter on Saturday, August 2, 1975 she experienced the same tingling sensation every time she looked at the photo. She explained: “I always felt it was a blessing because my whole life seemed to change after we realised the White Lady had sat behind me. It inspired me to write poetry.

“I can remember the sensation that engulfed me sitting on that pew as if it was yesterday.”

Mr Berthelot, 82, said: “Every time we have been back to the church, it has been a very calming experience. I definitely believe in ghosts.” 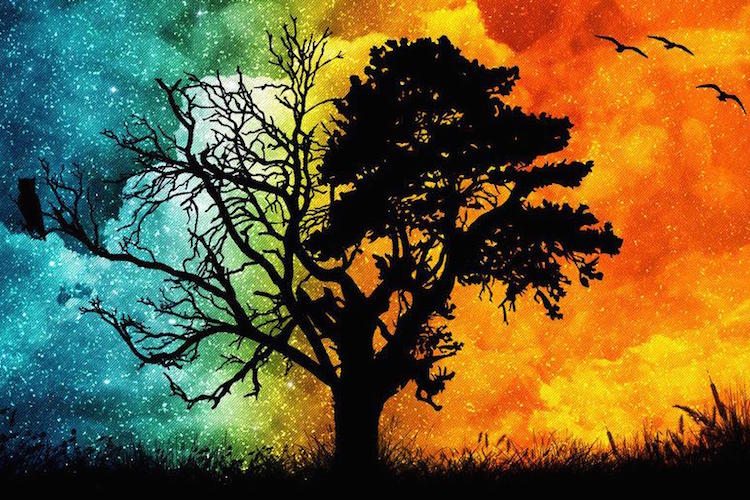 Rosanne Lindsay, ND, GuestWaking Times In our ego-driven, divide-and-conquer world, we live in a duality reality. This reality reflects a matrix of opposites: introvert/extrovert,...