Harvard University, one of the most well-respected Ivy League schools in the world, has responded to rumors that they would be hosting a Black Mass performed by the Satanic Temple on Monday. As it turns out, they weren’t rumors at all.

The idea that Ivy League students have sinister pacts with the devil is usually the stuff of b-movies, but on Monday, the Harvard Extension Cultural Studies Club will play host to a Black Mass, a ritual meant to invoke Satan while desecrating the Catholic sacrament, usually through stabbing, crushing, or sexually defiling a communion wafer.

As you can imagine, religious groups are completely freaking out about it, even prompting the Archdiocese of Boston to issue a statement asking Harvard to shut down the event. Still, Harvard says that while they might not personally agree with the views expressed by student clubs, they “support the rights of our students and faculty to speak and assemble freely”.

Harvard’s Black Mass is being performed by The Satanic Temple, a group that has gained quite a bit of notoriety over the last few years by publiclyendorsing Florida governor Rick Scott, performing a sexual “pink mass” over the grave of dead Westboro Baptist Church members in order to posthumously “turn them gay”, and even creating an official Satanic Monument for the lawn of the Oklahoma capitol building.

“To us, the Black Mass is an amalgamation that developed through time based on witch-hunting fears and later adopted by some as a declaration of personal Independence against what they felt to be the stifling authority of the church,” Satanic Temple head Lucien Greaves told CNS news. Since images of the announcement flyer started making the rounds on Facebook, the Cultural Studies group has been inundated with complaints from concerned Christian groups fighting tooth and nail to get the event cancelled. One such complaint called the Black Mass “a deliberate attack on the most fundamental beliefs of Roman Catholicism“. The group, which had hosted Satanists with no problems in the past, responded:

Our purpose is not to denigrate any religion or faith, which would be repugnant to our educational purposes, but instead to learn and experience the history of different cultural practices. This performance is part of a larger effort to explore religious facets that continue to influence contemporary culture.

Of course, no amount of reason will quell the hundreds of people taking to internet comment sections to voice their fears that the black mass will summon literal demons from hell to wreak havoc upon Boston. Sounds awesome.

If you want to attend the Black Mass (or just want to know from which direction to run screaming), head to the Queens Head Pub in Harvard’s Memorial Hall on Monday, May 12th at 8:30PM. They say admission is free, but it might just cost you your soul. 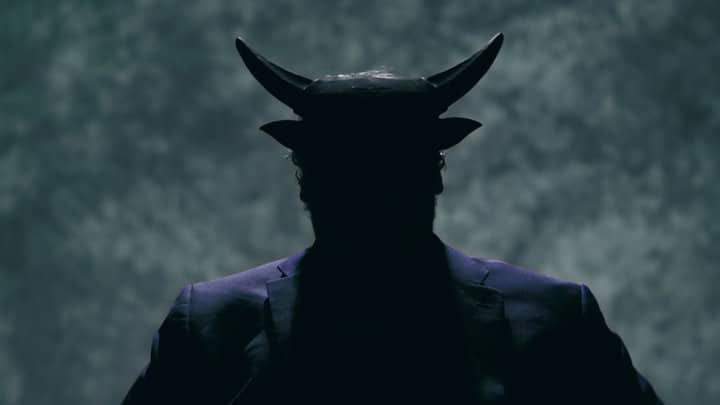 Deep State is Now Pushing Satanism: Huff Post: “Satan Is Having A Moment”

(Stillness in the Storm Editor) The Deep State, according to several insiders, whistleblowers, and respected researchers, practice dark Luciferianism, also known as Satanism. Part of...