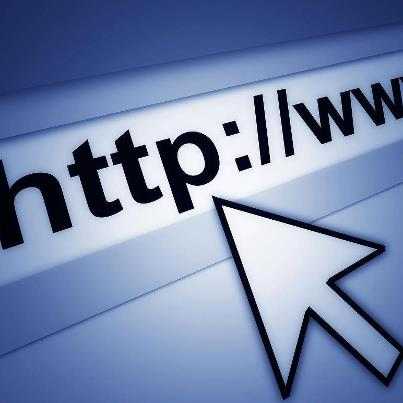 The Internet which has transformed the lives of billions of people across the world, turned 30 on Tuesday. The computer network officially began its technological revolution when it fully substituted previous networking systems on 1 January, 1983.
Known as “flag day”, it was the first time the US Department of Defence (DoD)-commissioned Arpanet network fully switched to use of the Internetprotocol suite (IPS) communications system.Using data “packet-switching”, the new method of linking computers paved the way for the arrival of the World Wide Web.
“I don’t think that anybody making that switch on the day would have realised the importance of what they were doing,” the Daily Telegraph quoted Chris Edwards, an electronics correspondent for Engineering and Technology magazine, as saying.
“But without it the internet and the World Wide Web as we know them could not have happened.”
Commenting on the historic event’s impact on the world, Edwards said: “The internet means there is nowhere and no one in the world you can’t reach easily and cheaply.”
Based on designs by Welsh scientist Donald Davies, the Arpanet network began as a military project in the late 1960s.
It was developed at prestigious American universities and research laboratories, such as the University of California, Los Angeles (UCLA) and the Stanford Research Institute.
Starting in 1973, work on the powerful and flexible IPS and Transmission Control Protocol (TCP) technology which would change mass communications got under way.
The new systems were designed to replace the more vulnerable Network Control Program (NCP) used previously, making sure the network was not exposed to a single point of failure.
This meant a single attack could not bring it down, making it safer and more reliable, the report said.
By January 1 1983, the substitution of the older system for the new Internet protocol had been completed and the Internet was born.
British computer scientist Tim Berners-Lee was then able to use it to host the system of interlinked hypertext documents he invented in 1989, known as the World Wide Web.