Anyone who drinks too much will become ‘ill’ the following morning.

A court dealing with a case against an anti-hangover drinks company has ruled that hangovers are an ‘illness’.

The next time you drink too much and have to go in to work with a thumping headache the following morning, it should be fine to tell your boss that you are genuinely ill and should take the day off… that is, at least, according to the verdict of a recent court case in Frankfurt, Germany.

The case had involved an unnamed company that had been making allegedly illegal health claims about its anti-hangover shots and drink powders.

Food and drink cannot be marketed as a treatment for illness, the court ruled.

“Information about a food product cannot ascribe any properties for preventing, treating or healing a human illness or give the impression of such a property,” the ruling stated.

“By an illness, one should understand even small or temporary disruptions to the normal state or normal activity of the body.” 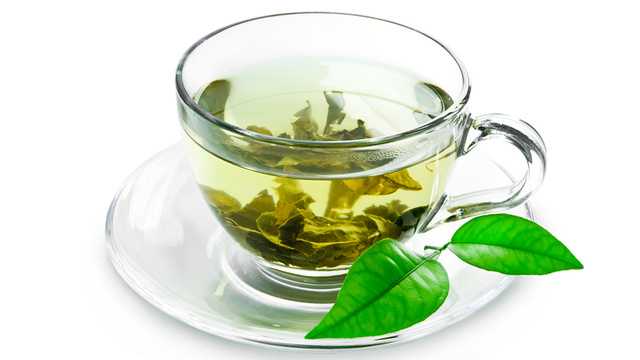 Forget coffee in the morning, green tea has the key to the ultimate boost

Use your morning java as a quick pick me up before work? Forget coffee – it seems green tea has the key. A new...