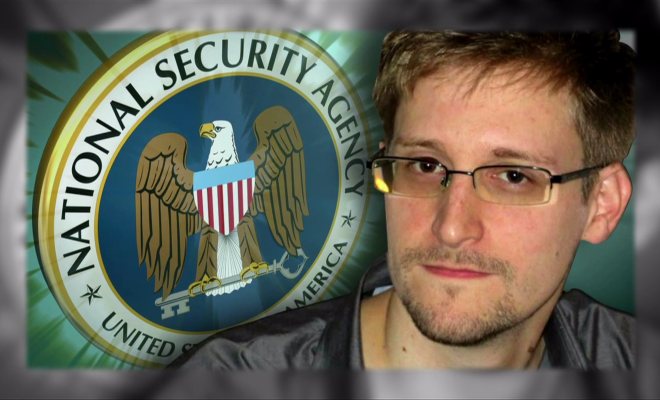 Whistleblower and former NSA contractor Edward Snowden claims in a new interview that his life is in danger.

“Government officials want to kill me,” Snowden said, according to a statement released by German broadcaster ARN.

According to that article, one Pentagon official told Buzzfeed that “I would love to put a bullet in his head.”

Snowden’s interview comes days after the Privacy and Civil Liberties Oversight Board (PCLOB) declared that the NSA’s bulk collection of phone records, made public through documents leaked to journalists by Snowden, was not authorized under federal law, did not help fight terrorism and should be ended.

That report was disputed by administration officials, including Attorney General Eric Holder, who told NBC News last Thursday that the “program itself is legal.”

Holder also said last Thursday that granting clemency to Snowden “would be going too far.”

However, Holder told NBC News the government would be willing to “engage in conversations” about a resolution to his leak of thousands of classified NSA documents if Snowden accepted responsibility.

Holder continued to call Snowden, who faces felony charges in the U.S., a “defendant,” saying that was “the most apt title.”

Snowden also told ARN that the U.S. has spied on foreign businesses in addition to politicians and citizens.

Snowden, who has been granted asylum in Russia, told ARD that he no longer possessed “explosive material,” but has passed on documents to selected journalists. 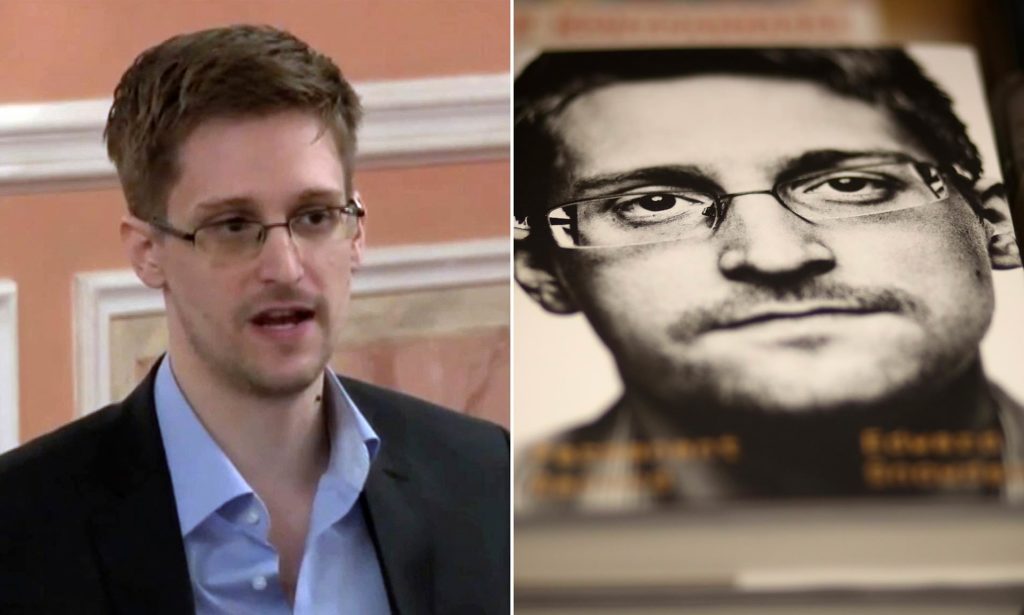 Edward Snowden searched the CIA’s networks for proof that aliens exist. Here’s what he found

PSA for all the Area 51 stormers, chemtrail believers and climate change deniers: Edward Snowden has searched the depths of the US intelligence networks... 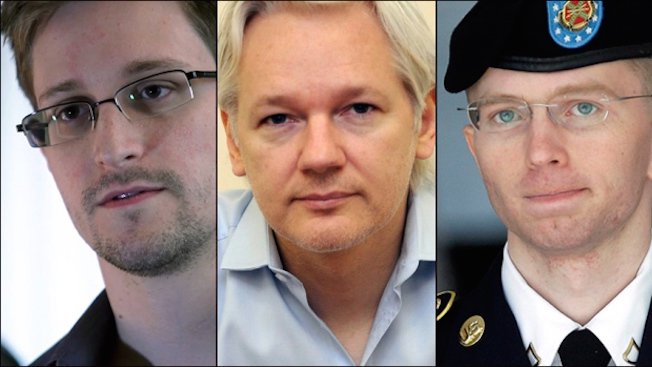 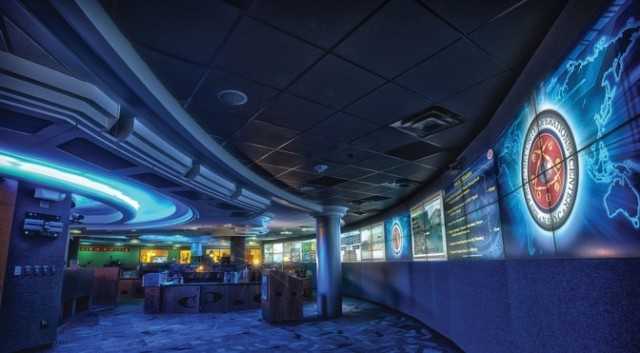 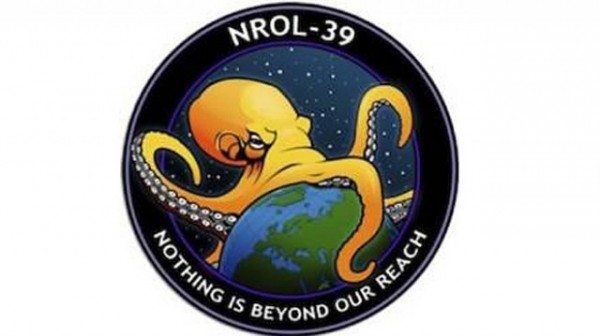