Government clamps down on off-grid cabins.

Whether for political, ideological, environmental or financial reasons or perhaps simply because of a thirst for the simpler life, more and more people across the United States are choosing to move off grid and into tiny homes. 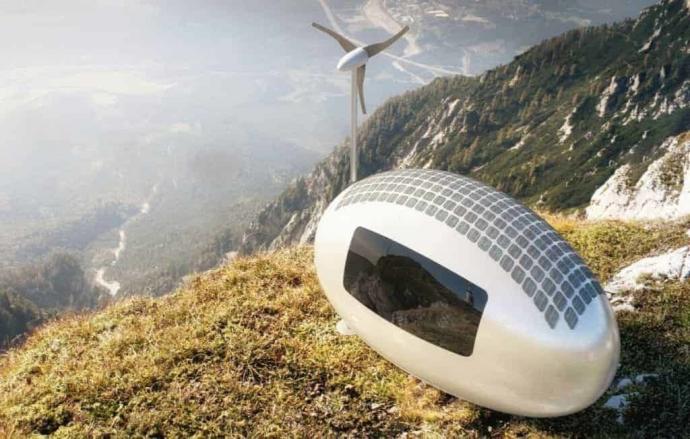 However, it appears that the United States’ government is not too happy about the challenge this new movement is posing to some of the biggest companies in America and now it looks as though this new way of life may be squashed before it has even taken off the ground.

Tiny homes, which are typically around 500 square feet, have proved enormously popular in the last couple of years mainly because of they place less of a financial burden on the homeowner than traditional properties not only because they cost less to build but because their small size means that self-sufficiency is entirely possible. 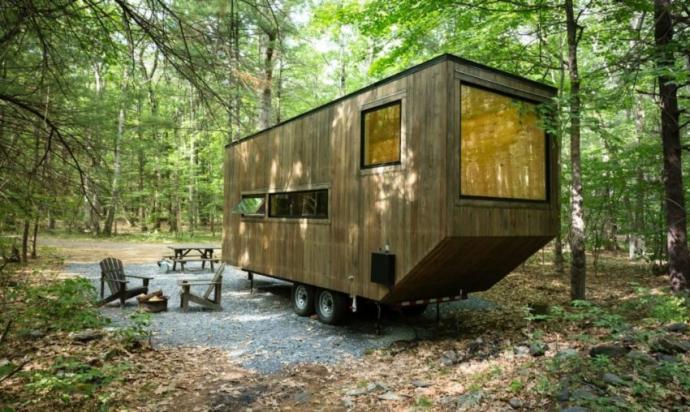 Many tiny houses are equipped to produce their own energy using small solar panels or wind turbines and they also often have the equipment to collect and clean rainwater. This means that many tiny properties are capable of existing entirely off the grid which makes them attractive to various people for a number of ideological reasons.

However, it appears that this aspect of the tiny home movement has ruffled some feathers in the political arena leading to a stamp down on tiny houses. At this current time, most towns in the United States have a minimum square footage requirement for single-family homes, often saying that tiny houses must be affiliated with a larger, conventional property. There are also a huge number of varying laws across different states which require that all residential properties be hooked up to utilities, which is often an unnecessary cost for tiny home dwellers. 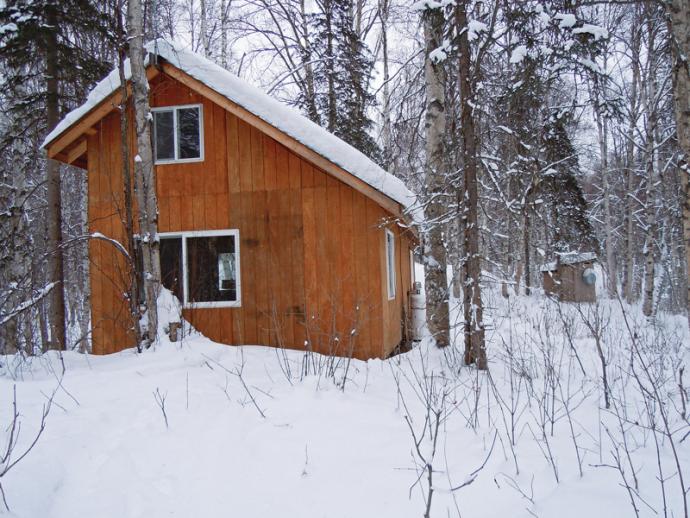 Lawmakers have given various reasons for these draconian rules. Quite often it has been suggested that allowing the construction of tiny houses will lead to a tidal wave of “unsightly little cabins plunked down next to traditional homes.” In Los Angeles, lawmakers have even gone so far as to describe tiny homes as a threat to public safety.

However, these justifications have been met with incredulity by proponents of the tiny house movement. It has been pointed out that US lawmakers are often very keen to stamp out any innovations which might loosen the grip of the big energy companies over the lives (and bank accounts) of the American public. Last year, for instance, the state of Nevada increased tax on solar customers by an extraordinary 40% essentially driving the business out of the area to the huge benefit of the energy giant NV Energy which now holds a monopoly over the state’s energy market. 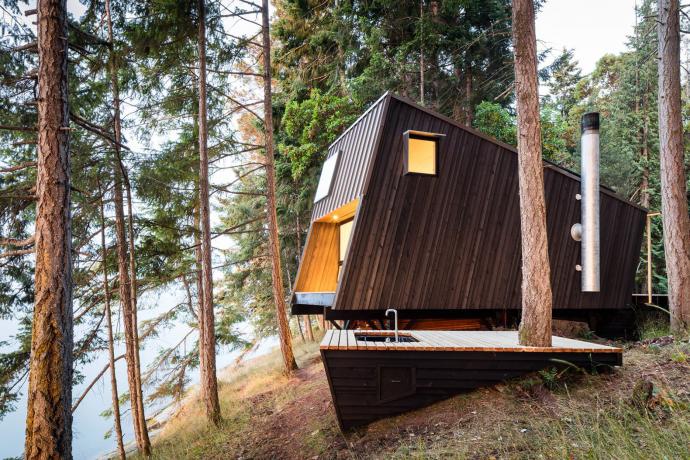 Despite all of this, there is reason to be optimistic that the tiny house movement will find some refuge in the United States. For instance, in Detroit, citizens are being actively encouraged by the government to set up these little homes and live as they choose.

In this article:US tiny homes