Spooky kids sometimes grow up to be spooky adults, according to the Guardian. I can’t claim to have done the same, although my zillions of black t-shirts may suggest otherwise. PS: Bela Lugosi is still dead.

What happens when a teenage goth grows up? Gets a job, takes on a mortgage, has a couple of kids…? Can you combine elaborate Frankenstein make-up and a lace-up bustier with getting a toddler ready for nursery and yourself to work on time?

Dr Paul Hodkinson, deputy head of Surrey University’s sociology department and an expert in youth music subcultures, has been re-interviewing a group of goths he first studied in the late 1990s to find out. “They were teenagers and in their early 20s then, and I thought it would be interesting to go back because a number of people do stay involved in the goth scene,” he explains.

Though many people who belong to youth subcultures such as punk and rave tend to drift away in their 20s, Hodkinson says it’s more likely that older goths will want to remain involved in the scene, even though it may become harder to combine with the responsibilities that come with age.

Check your make-up and keep reading. 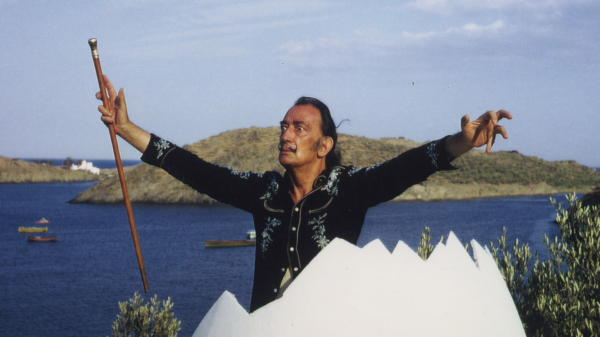 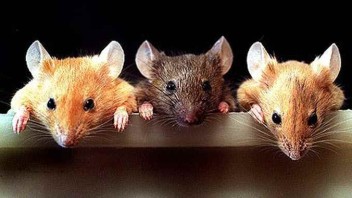