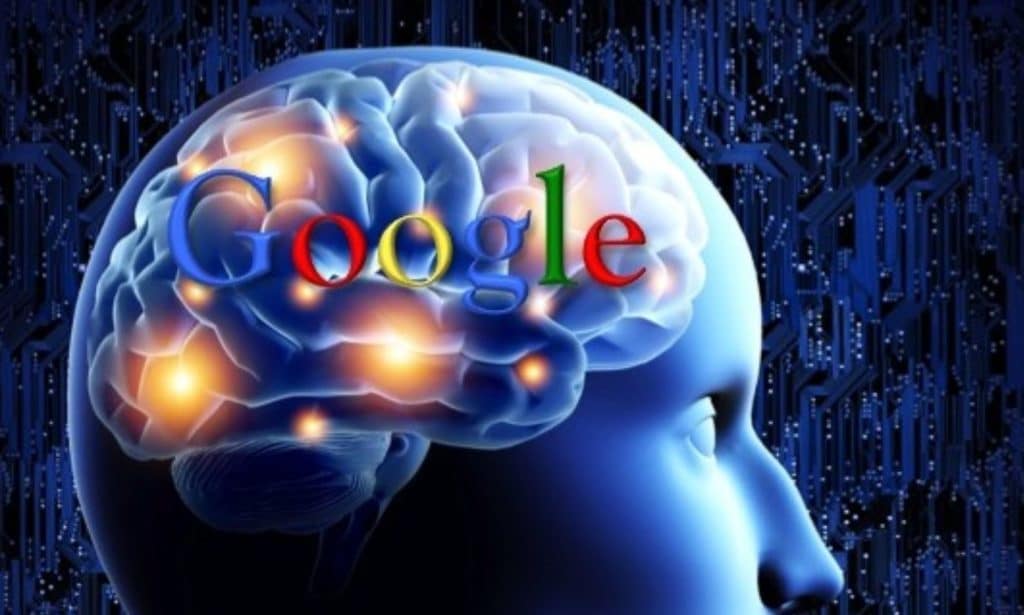 Senior Google software engineer, Greg Coppola, has dismissed the idea that Big Tech is “politically neutral” and called out his company as “very biased,” joining Project Veritas’ growing stable of whistleblowers.  Coppola said that Google has “merged” with the Democrat party.

EDITOR’S UPDATE: Project Veritas has learned that Greg Coppola has been placed on administrative leave by Google.

“I’m very concerned to see Big Tech and Big Media merge basically with a political party, with the Democratic party,” Greg Coppola, a Googler since 2014 who works on the AI Google Assistant, toldProject Veritas. The real question Coppola posed is “Are we going to continue to think for ourselves or are we going to just let the biggest tech companies decide who wins every election from now on?” And according to a report by RT, Coppola says that he knows Google is attempting to manipulate public thought.

With decades of programming experience under his belt (he’s been coding since age 10, he said) Coppola wanted to inform the masses of his growing certainty about Google’s political slant.Algorithms “don’t write themselves – we write them to do what we want them to do,” he pointed out, explaining that even AI machine learning is “just a tool that we control.” Coppola chose Google News as an example to prove his point. Google News is a news aggregator that draws from “just a handful of sites, and all those sites are vitriolically against President Trump, which I really consider to be interference in the American election.”

⚡️Meet @coppola_gregory: a current Google engineer who is blowing the whistle on political bias.

FYI — Google testified before Congress and said there is no political bias at Google. Coppola says, “I’m just so sure that’s not true.” #GoogleExposed pic.twitter.com/kJm6eGajum

Coppola says that Google began its censorship campaign and election meddling for the 2016 Presidential elections. The engineer explained that “the angle that the Democrats and the media took was that anyone who liked Donald Trump was a racist, even a Nazi, and that got picked up everywhere” – even Google. And even then, “most people’s jobs are not political and don’t involve politics.” But it only takes a few bad apples to spoil democracy for everyone.

I think it’s, you know, ridiculous to say that there’s no bias. I think everyone who supports anything other than the Democrats, anyone who’s pro-Trump or in any way deviates from what CNN and the New York Times are pushing, notices how bad it is. – Greg Coppola

The one real difference between the American press and the Soviet state newspaper Pravda was that the Russian people knew they were being lied to. To expose the lies our media tell us today, controversial journalist James O’Keefe created Project Veritas, an independent news organization whose reporters go where traditional journalists dare not. Their investigative work–equal parts James Bond, Mike Wallace, and Saul Alinsky―has had a consistent and powerful impact on its targets.