Many people ask the question: what should we do? Is there any possibility to survive, to preserve one’s individuality, inviolability, security?

Someone offers to settle in the village and wait out the troubled times there. Stock up on food, switch to subsistence farming and wait until the powers that be come to their senses and return freedom, or at least allow them to live as before.

Others say that this is impossible: forest fires, floods, natural and man-made acts will not allow this. You won’t be able to survive on your own. This is not provided for by the “scenario” according to which the whole world is now “playing”.

We consider such a variant of the development of events as “going to the woods” quite real and acceptable and to begin with, we propose to decide what it means to “go to the woods.”

Run like cockroaches, hide? Or is there something else involved in this concept?

In the coming years, it will not be possible to digitalize the whole world, to the smallest corner of the planet. It’s just technically impossible. Hundreds of thousands of cameras, numerous satellites that have already been launched into space and in the near future their number will increase – all this requires resources.

At the moment, this is feasible only in megacities: security cameras, full digitalization and total control. Therefore, megacities will be compacted, a kind of “termitary” is being created.

Small provincial towns will “die out” as villages “died out” before. This will be associated with the migration of the population (including forced migration!) and with the lack of work and the inability to survive, and in fact, the unwillingness to give up the benefits of civilization, from the comfort to which they are accustomed.

The unification of people, like-minded people and resettlement in such “abandoned” cities or towns is one of the options considered quite acceptable. The organization and preparation of such a community implies the distribution of social roles, with their doctors, teachers, builders, security guards, etc.

It means to disagree with lawlessness and to say to yourself: “I’m not involved in this! Because collaborating with the totalitarians is criminal in itself.”

And the second aspect, which is very important: to create something new, to launch your own project. This is informing, educational activities, such as, for example, your own newspaper, a printed magazine.

“Create underground public laboratories. Why not? Science has gone bankrupt, it has taken the service of ecofascists”

This is professional training for community members, it is the upbringing of a new generation, psychological support, teaching everyone the art of protection and survival, the transfer of their professional and spiritual knowledge, the invention of alternative energy sources, technologies, healing.

“Go to the woods” is not always in the literal sense, the goal is not so much to survive physically as to preserve ideology, culture, personal integrity. “Go to the woods” could very well be to survive as the human species, in every sense of the word!

Develop an alternative civilization, different from the digital totalitarian society. Perhaps, we will not be able to do this in our lifetime, but we must do everything so that our children can do it, those whom we will raise, to whom we will pass on our knowledge, ideas and courage.

There is an understanding that the best minds of mankind are thinking about what could be the way out in this situation. What can be the contribution of each of us. What can we do as individuals. What will be our path.

Advertisement. Scroll to continue reading.
In this article:Control, Digitalization 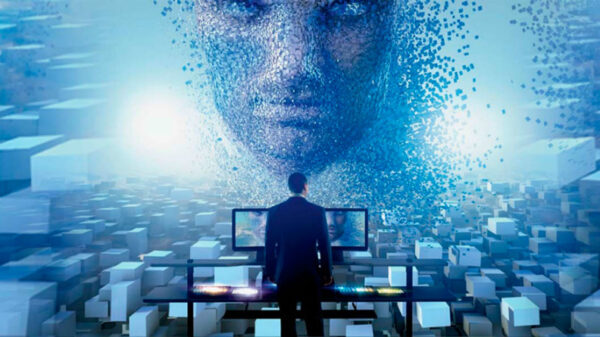 Digitalization is the integration of digital technologies into everyday life by digitizing all things and events around a person and society. More and more... 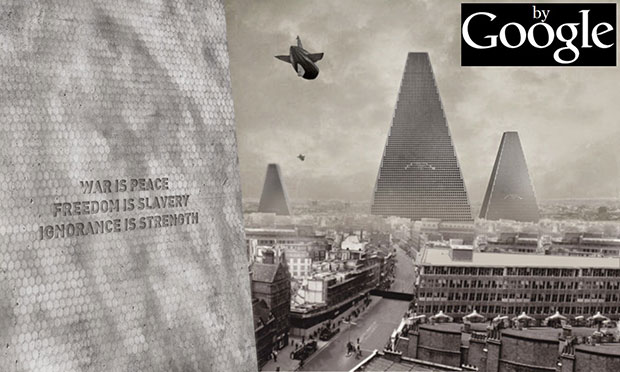