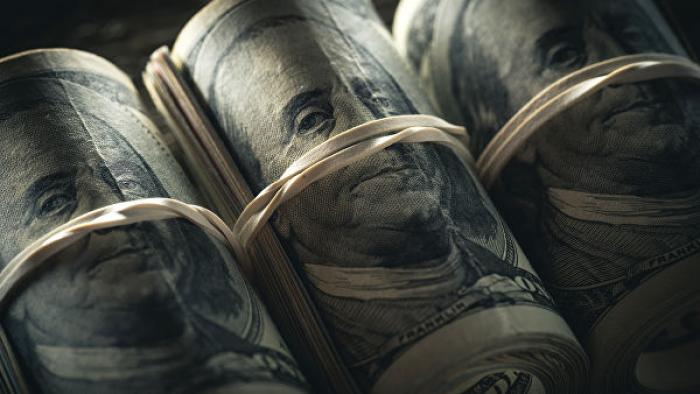 The era of “exorbitant privileges” of the US dollar as the main global reserve currency is drawing to a close. This is a quote from French Finance Minister Valerie Giscard d’Estaing, who issued the phrase in the 1960s, outraged that the United States is pumping money out of the world while maintaining an excessively high standard of living.

For almost 60 years after this, the world complained, whined and groaned, but did nothing. Those days are gone. Already on the basis of the consequences of the Covid-19 pandemic, the standard of living in the United States will be lower than ever. At the same time, serious doubts arise in the world about the once widely accepted presumption of American exceptionalism. The balance is changing, and the collapse of the dollar may well be in the near future.

The seeds of this problem were sown due to the deep deficit of domestic savings in the United States, which was evident even before the pandemic. In the first quarter of 2020, net national savings, which include those of households, enterprises, and the public sector adjusted for depreciation, fell to 1.4% of national income.

It was the lowest since the end of 2011. Covid-19 and the resulting economic crisis exacerbate the contradiction between the balance sheet and the current financial account. The reason here is very simple: the explosion of the state budget deficit. According to the bipartisan Budget Office of Congress, the federal budget deficit is likely to skyrocket to a record high, amounting to 17.9% of gross domestic product in 2020, and then is likely to drop to 9.8% in 2021.

At the moment, the dollar is strong, benefiting from the typical demand for safe haven for capital, much needed during times of crisis. Compared to a wide range of US trading partners, the dollar rose 7% from January to April. Nevertheless, the impending collapse of the global economy is obvious.

Therefore, the reserve currency or not, the dollar will not be spared under the circumstances. And the key question is: what triggers the recession? It is not even necessary to dig deeply. Look at the current US political chaos.

Protectionist trade policies, overcoming the architectural pillars of globalization, such as the Paris Climate Agreement, the Trans-Pacific Partnership, the World Health Organization and traditional Atlantic alliances, the gross mismanagement of the Covid-19 response, and the excruciating social crisis.

As the economic crisis begins to stabilize – we hope that this will happen at the end of this year or at the beginning of 2021 – there will be no need for world banks to buy the dollar and it will easily beat all its lows in July 2011, weakening by at least 35%.

The impending collapse of the dollar will have three key consequences: inflation, an increase in America’s trade deficit, and additional consumer taxes in the United States. And now add to this Washington’s desire to separate its financial system from China, which previously financed the savings deficit of a country enjoying its exorbitant privileges.

First, Covid-19, then racial unrest, followed by the fall of the omnipotent dollar. This could put struggle or even an end to US global leadership. Exorbitant privileges must be earned, not taken for granted. 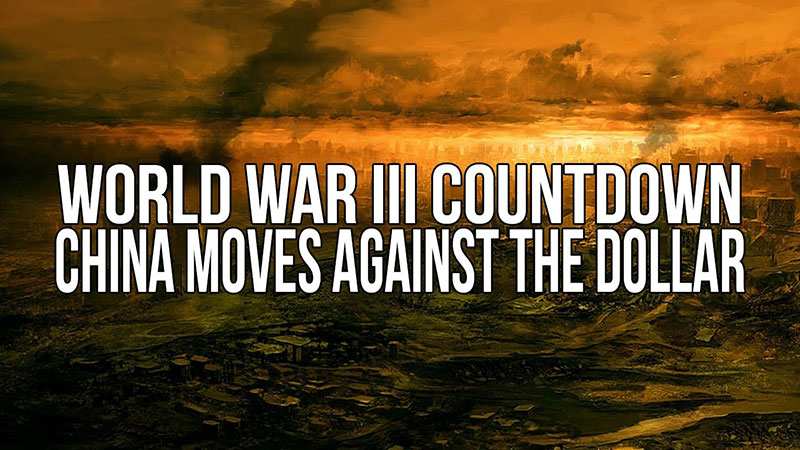 China has just made several moves against the U.S. dollar, and currency wars with the U.S. have a way of turning into real wars. 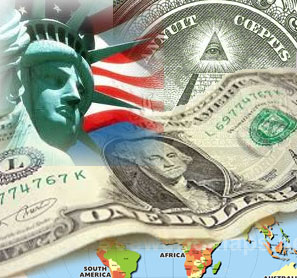 Building of the American Global Empire

Fragments of an e-book by Dene McGriff It is interesting that about the same time Israel was being gathered together again following WWII, a... 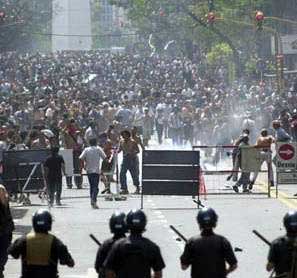 How the IMF Sank Argentina

“While boasting of our noble deeds, we are careful to control the ugly fact that by an iniquitous money system, we have nationalized a...