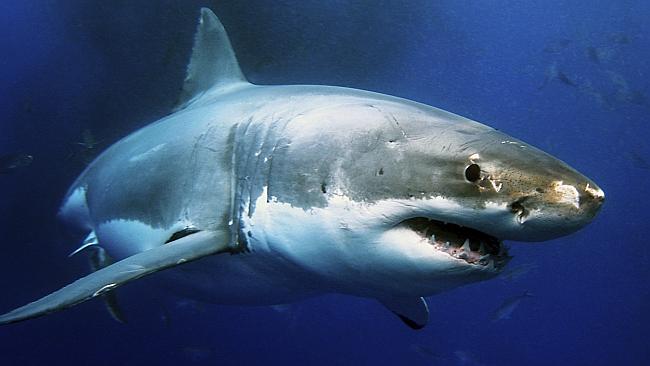 Scientists have identified a Great White Shark that was attacked and eaten by something much larger.

The otherwise healthy 2.7m-long shark was being tracked by researchers who were studying its movements when it experienced a sudden and dramatic temperature increase before inexplicably plummeting 580m in to the depths.

Four months later its electronic tag was found washed up on a beach in Australia around 4 kilometers from where it had disappeared.

The research team believes that the shark had been attacked by a much larger animal, an unidentified behemoth that could be something that has never been seen before.

“When I was first told about the data that came back from the tag that was on the shark, I was absolutely blown away,” said filmmaker Dave Riggs who is involved in a new documentary that is being produced about the mystery.

“The question that not only came to my mind but everyone’s mind who was involved was, ‘what did that?’ It was obviously eaten. What’s gonna eat a shark that big ?”

Advertisement. Scroll to continue reading.
In this article:sea monster, Shark