The cube has been seen all over near the sun. Often half in and half out of the surface of the sun but sometimes you can see the cube in three dimensions. The cube is a giant UFO that is often seen in SOHO photos about 5 times per month. 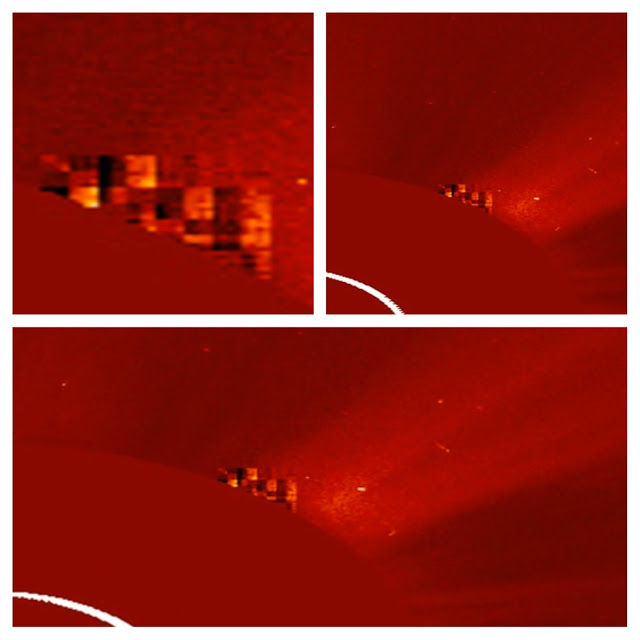 In this photo we see that the cube is behind the part of the center that is blocked out by the camera, which tells us that the cube is not pixillation as many skeptics try to say. This is a UFO and it’s huge…many times the size of the earth. It’s no wonder our days are getting hotter and hotter with aliens entering the sun and harvesting some energy from it. SCW

Two different photos with the exact same structure in it. These photos come from the Marlin Space Science Systems (MSSS). The photos were taken by the Mars Global Surveyor Satellite. Notice how the photos from 2 decades ago are better than todays Google Mars map? The satellite was launched in 1996 so these photos has been up for a while.In one photo the building is on the upper 20% and on the other photo its on the lower 20%. There are many other structures and even 3 ships, but lets focus on this one because of its detail. 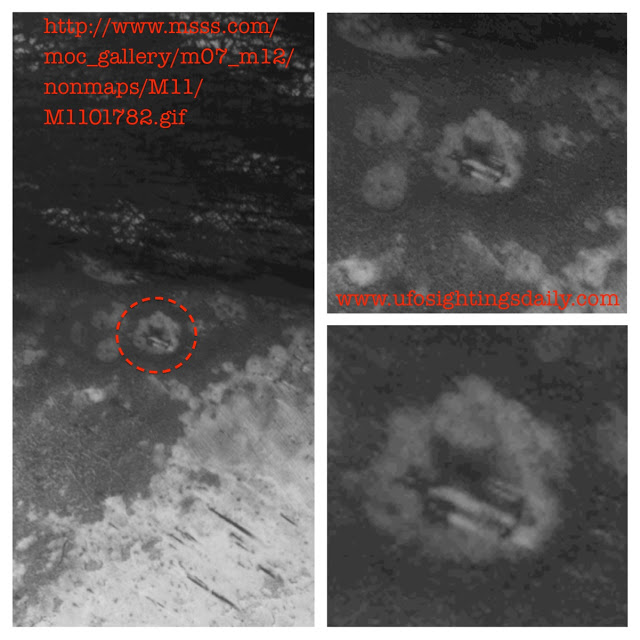 Photos like these really make me wonder how people can still deny that aliens exist? With thousands of structures found already on Mars, Moon and so on, the evidence is undeniable. This photos above and below are two great examples. They are a close up of a structure that was confirmed in a second photo of the same area a few seconds later. Two photos confirming the existence of the same structure. 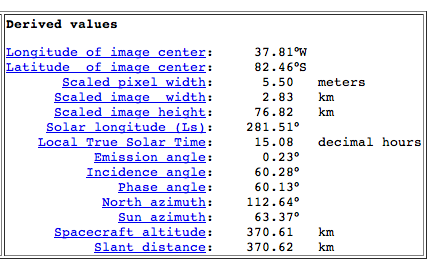 It is evidence like this that often makes me hope that freedom hackers will one day do as UK hacker Gary Mckinnon and seek the truth in MSSS/NASA/SOHO/Military/NSA/CIA computers. We can’t do it without them. And if we learned anything from heroes like Bradley Manning, Edward Snowden and yes even Michael Hastings is that the people demand the truth, and if the US government Denies this to them, the people will take America back once again. SCW 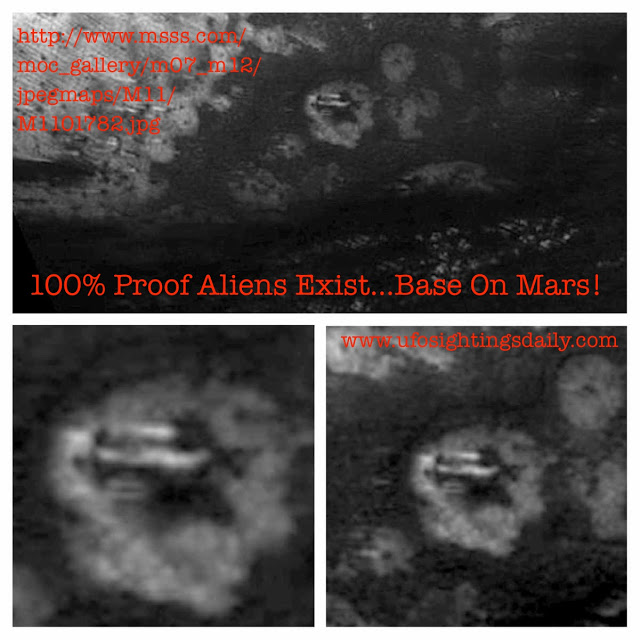 In this article:cube, Mars, SOHO