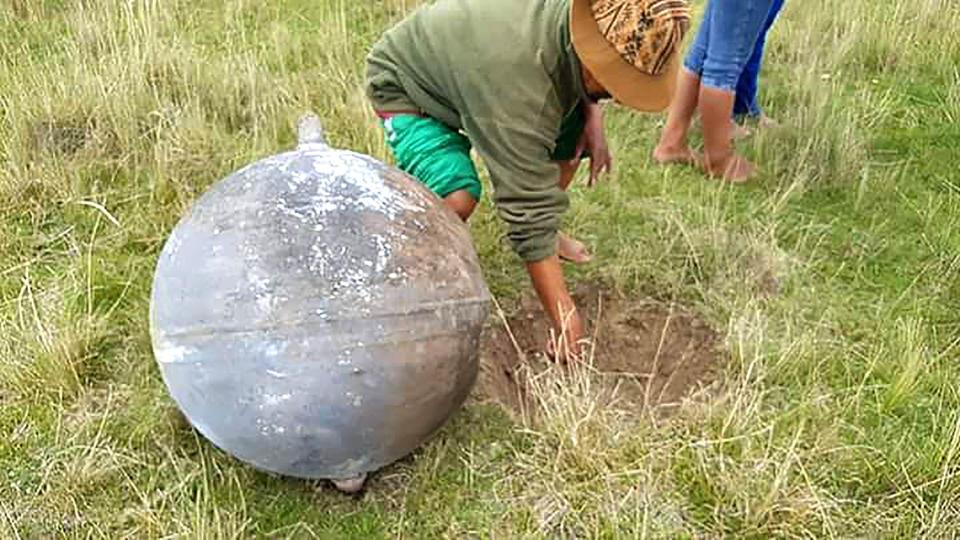 Brits, Russians and now Peruvians have spotted tearing across the sky within weeks of each other baffling amateur star-gazers around the world

GIANT balls of metal spotted falling from the sky in different parts of the world have left people baffled.

Brits, Russians and now Peruvians have spotted fireballs plummeting into their local towns within weeks of each other – so where did they come from?

They found the huge rocks hours after dozens of pictures and videos of a blazing object, taken in Brazilian and Peruvian towns Tingo Maria and Pucalklpa, 115 miles away from each other, were uploaded on to social media.

Romulo Barros, the chief of the fire service in the Brazilian municipality of Cruzeiro do Sul, said the object was most likely a meteorite. 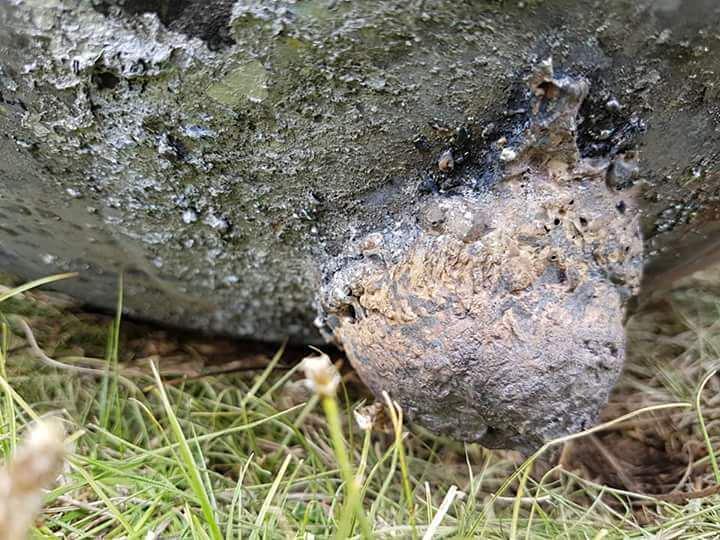 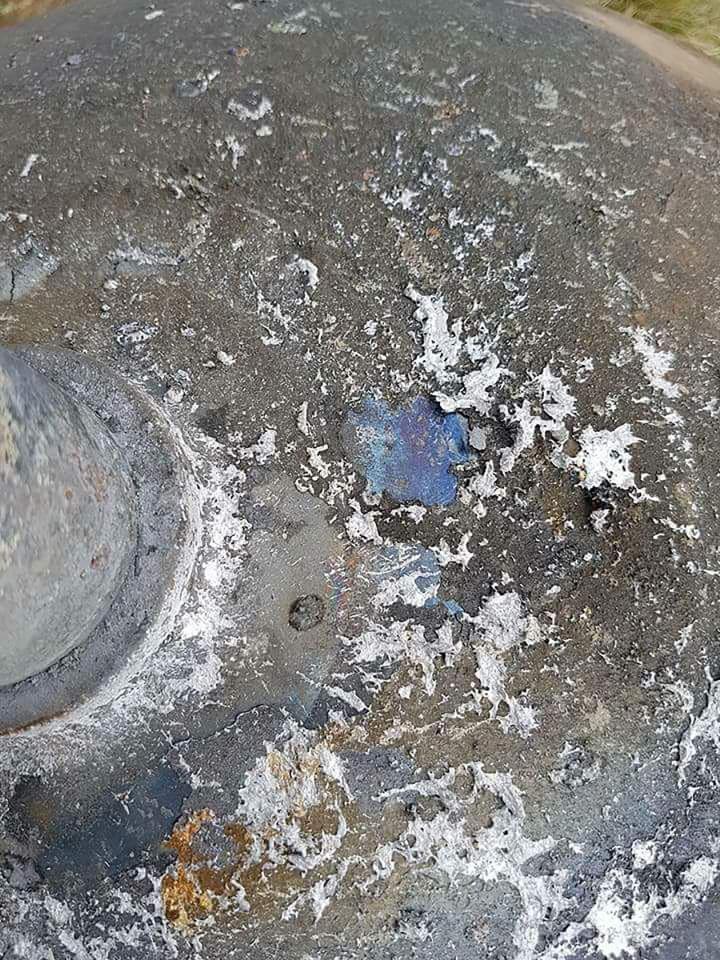 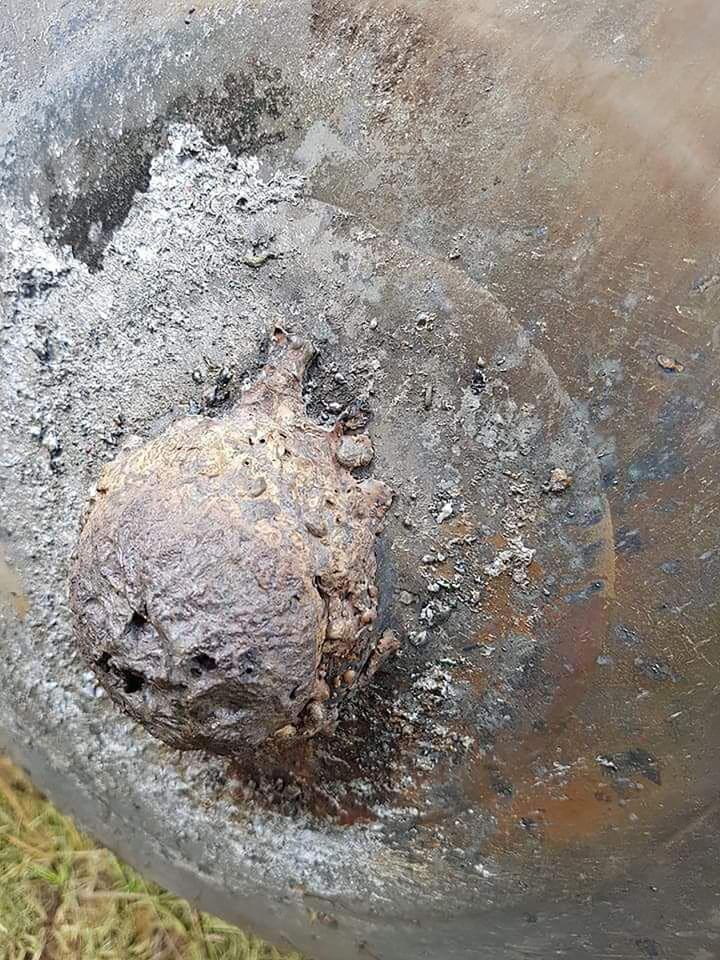 However the Peruvian Air Force confirmed that the fireball was not a meteorite but a space rocket breaking up in the Earth’s atmosphere
He added, the fireball may have been the re-entry of the SL-23 rocket and the three metal spheres were fuel tanks belonging to a satellite.

And Meteorologist Alejandro Fonesca, from the Federal University of Acre in Brazil, said that no meteorites had been predicted to fall in the area.

He suggested the ball was more likely made up of space debris, a term used to describe defunct man-made objects, such as old satellites, that are left in space.

He said: “When the debris enters the atmosphere it comes under intense friction and this causes it to set on fire. That is what could have happened.”

The balls were eventually confirmed to be a rare atmospheric re-entry of a rocket that was launched from Kazakhstan on Boxing Day.

The SL-23 rocked body re-entered Earth’s atmosphere at 23:32 UTC on January 27, 2018, providing a rare opportunity to witness a rocket body slowly burning out in the atmosphere. 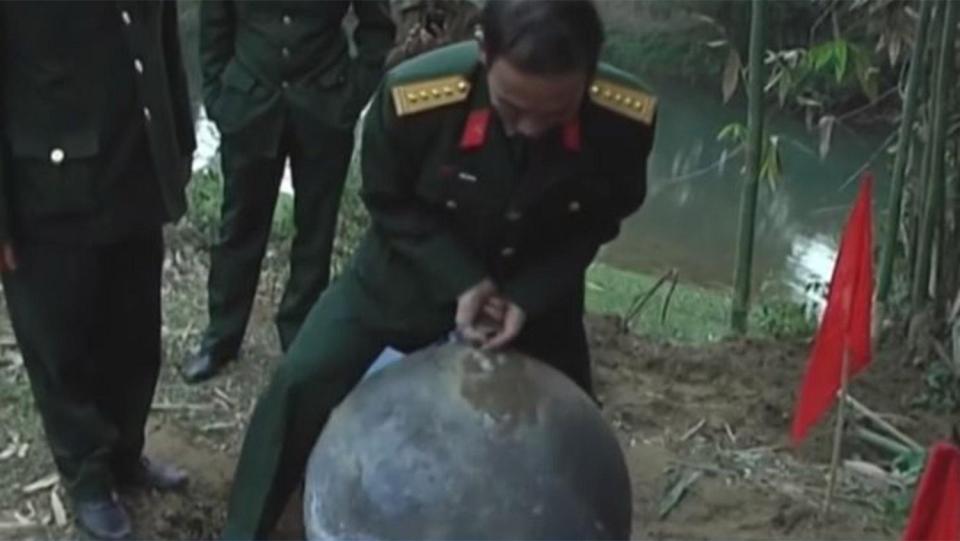 Two years ago similar balls were found in Vietnam. 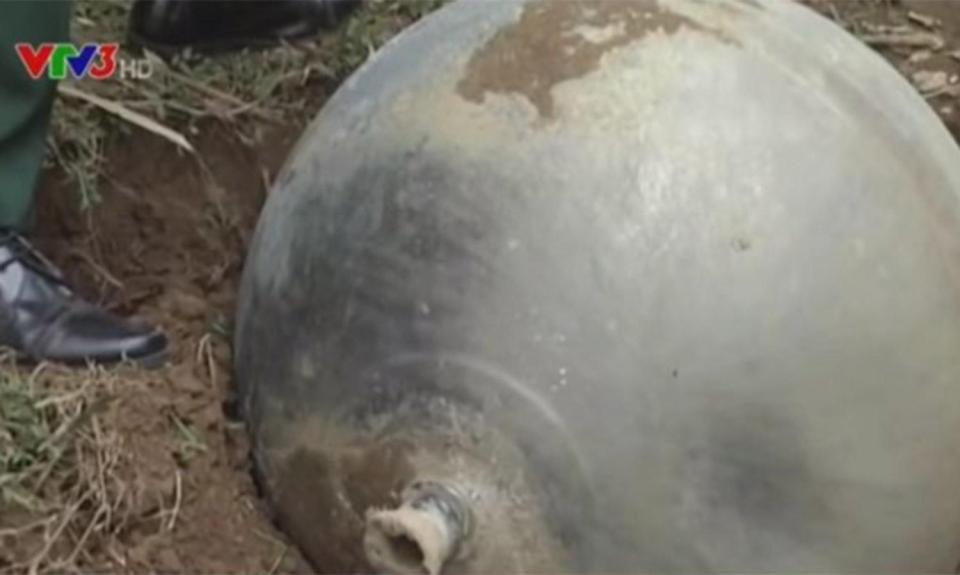 Three metal spheres between 27cm and 80cm in diameter with Cyrillic writing on them, were found about 60 miles apart.
The balls were 40kg pieces of the rocket used to hold reaction control system propellant or tank pressure gases, they are often the only surviving parts of the rockets.

It was launched as part of a joint venture between Russia and Angola to put the Angosat-1 into orbit in a bid to improve communications in the African country.

Two years ago similar balls were found in Vietnam.

Three metal spheres between 27 and 80 centimeters in diameter with Cyrillic writing on them, were found about 60 miles apart. 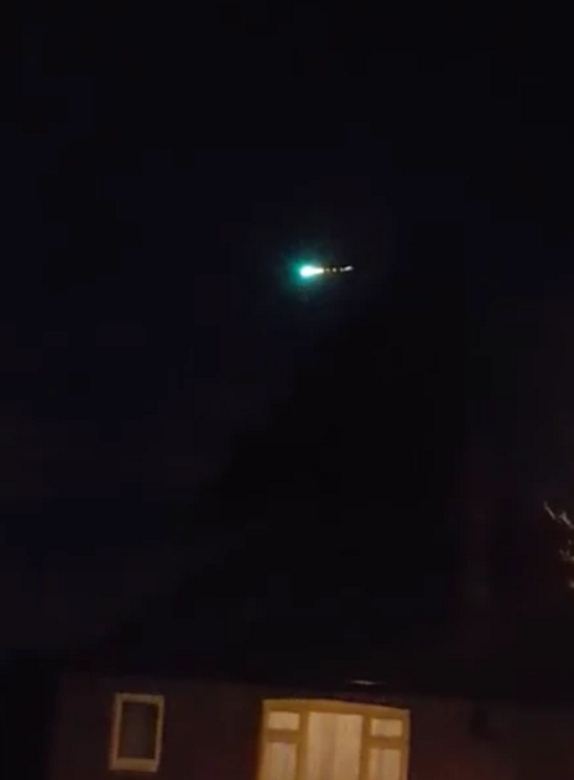 Two young Brits film this fireball flying over Wakefield on New Year’s Eve
Confirming their suspicions, the UK Meteor Network said the International Meteor Organization received more than 700 reports of a fireball on December 31 at around 5.35pm.

Days later on Orthodox Christmas Day, Russians were shocked to see the night sky momentarily turn deep blue as a meteorite whizzed across the sky.

Artyom Russkikh told Siberian Times he felt a “vibration” as he was driving and heard an explosion, as he saw the fireball.

On January 17, the USGS confirmed a meteor crashed into Michigan at 810pm, causing a minor earthquake.

In this article:light in the sky