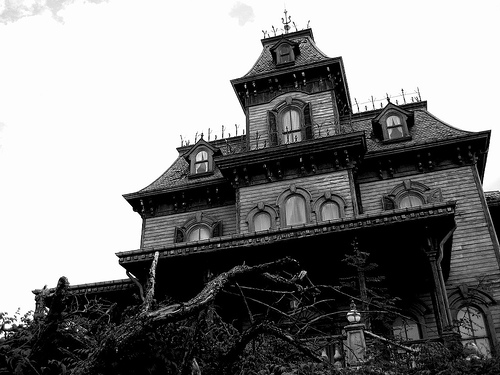 And you thought the balance on your mortgage was frightening.

Moving into a new home can be scary enough, but you wouldn’t think the risk of possible attacks by ghosts would be one of them.

Apparently, it is, according to “When Ghosts Attack” a TV series debuting Oct. 20 on Destination America.

As you might expect, the series focuses on people who believe that they were pummeled by paranormal entities.

Have you ever experienced these signs of haunting in your home?

One of those alleged victims, Lori Settle, found her husband, Donny, dead in a home they lived in Fayetteville, W. Va. and later came to the belief that ghosts were responsible.

Some of the symptoms included flies that never disappeared from the basement despite copious amounts of insecticide, strange voices around the house and cabinet drawers opening inexplicably.

It culminated with Donny’s death from a ruptured aorta valve, but Settle said he was in good health and blames his tragic death on a strange entity in the home.
“I never thought that this house would take one of our lives,” she said on the premiere episode. “If I had thought that, even for one second, I never would have stayed another moment.”

That was six years ago, and she was so affected by the experience and the alleged paranormal experiences that happened afterwards that she became a ghost investigator herself.

She now believes that many Americans may be living in haunted houses without realizing it.

“There are more haunted houses than the public realizes or is willing to acknowledge,” she told The Huffington Post. “I denied everything in my house, so it’s easier to deny it’s happening than admit what may be causing it.”

Older homes are more likely to be haunted, because former residents can have an emotional attachment that somehow manifests as ghostly energy, Settle said. But even newer houses can have ghosts.

“Every home has the potential to be haunted, because sometimes entities will just be passing through,” she said.

Ghosts have never been scientifically proven, but Settle says if you experience any of the following phenomena, you might be at risk of an attack from beyond the grave. 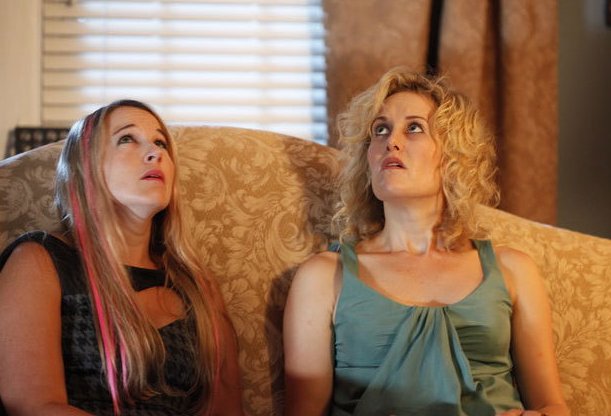 Normal houses have settling noises that come from the ceiling, but haunted homes often have weird knocking or banging sounds emanating from the closet, floor or basement.

Ghosts have been known to move around things like keys and books to other places in the house. The choice of items seems to be random. 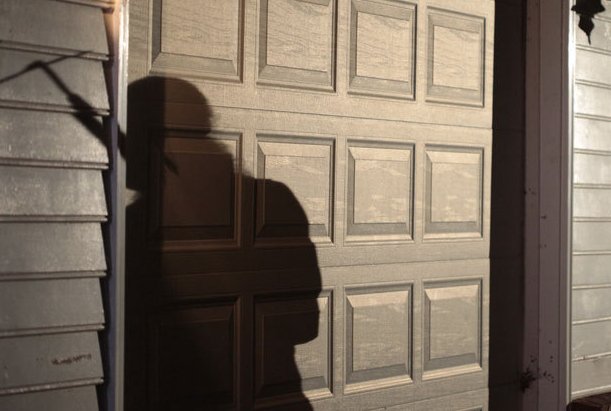 Strange Behavior From Kids Or Pets

Be very aware of your child’s so-called imaginary friends: They might be entities trying to harm them. Also, take notice if your normally well-behaved child starts doing mean things or has sudden crying jags.

Feeling Of Being Watched 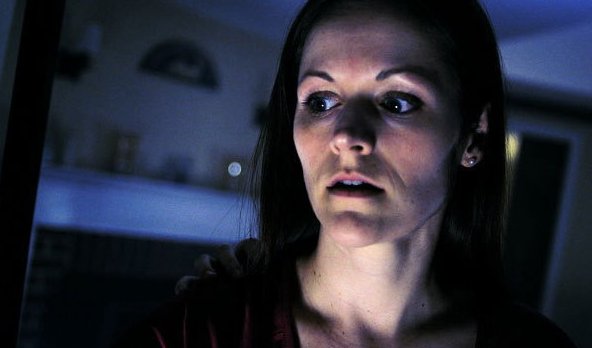 All alone in your condo but don’t feel quite alone? Sure, it could be the NSA, but it also could mean that ghosts are watching you watch TV.

Terrifying dreams that reoccur can be a sign that you’re being haunted. The mind is supposedly more receptive to paranormal entitites when asleep. 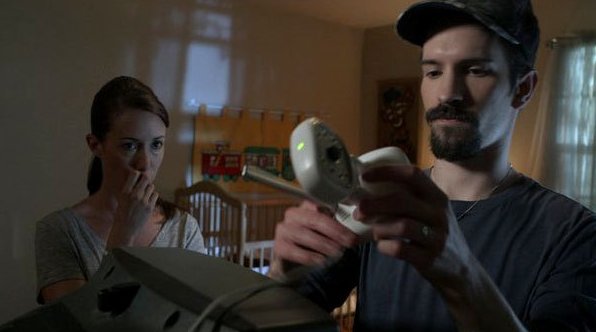 Ghosts apparently get their jollies turning on water faucets or running appliances willy-nilly. TVs and blenders are common devices affected. Sadly, most warranties do not cover items damaged by paranormal activity. 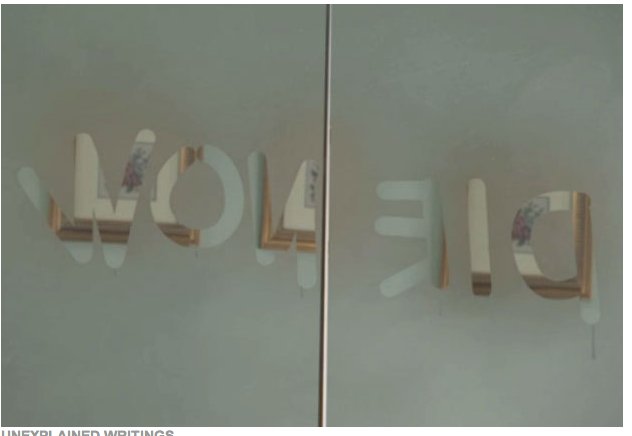 Ghosts have been known to write on walls. Sometimes they will scribble the name of someone or a simple “Get out!”