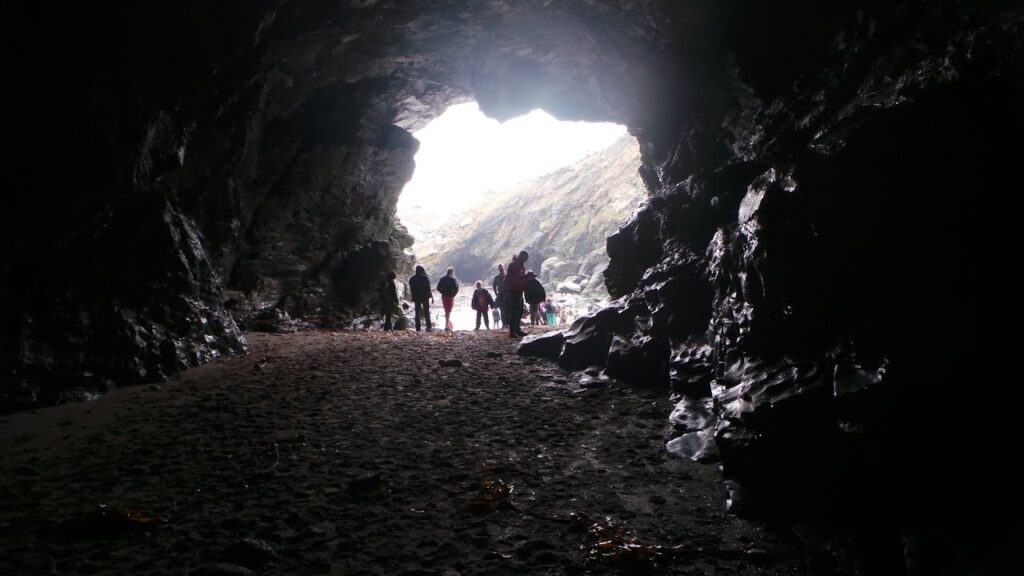 Tony and Beth Ferguson are ghost hunters in their spare time, they have experienced things, but even they themselves were shocked when they visited a cave in Cornwall, where the spirits, as they claim, were not so friendly.

The couple from Hampshire had a terrifying experience, in the cave which was shale mines and the Royal Navy was storing rum.

“I’ve been to countless haunted locations in the UK and around the world, but this place surprised me. “I felt very uncomfortable,” Tony said characteristically.

The couple managed to “capture” images and sound of the spirits they saw, while they claim that the spirit of a little girl said to them: “Hello”. To capture the right images, the couple used cameras that only record when they are touched.

“We did not even have reports that it was a haunted location, we just visited the place and it was something that surprised us. As we walked, I felt like they were following us, as if there was something behind us. “I could not believe what we managed to ‘capture’ when I saw them.”

“Suddenly a white mist flew right in front of me and seemed to stop and change direction before disappearing.”

Tony then reported that he and Beth heard voices whispering to them, but the most disturbing moment was when someone told them to “get out of here.” 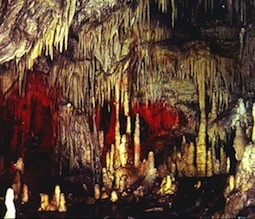