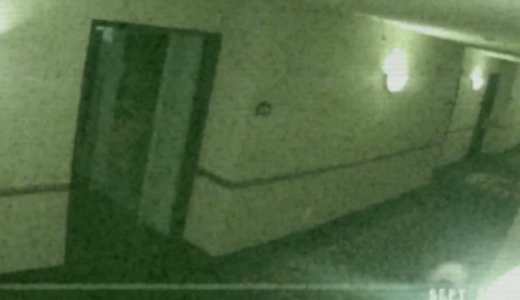 This video was submitted to us by the hotel security manager who was standing watch on September 14, 2003 at a WINGATE HOTEL in Illinois. His voice can be heard in the background of the recording. According to him, people staying at the hotel began calling in noise complaints to the front desk with reports of loud screaming coming from the 2nd floor–particularly room #209. There is no known history to the room according to our investigation. However, upon further review, we found that over the years, multiple complaints of “strange noises” were reported to be coming from the room. This is the only known recording of it.