Ghost Hunters premiered back in 2004 on SyFy Channel but it ended in 2016. Over that time the TAPS team (The Atlantic Paranormal Society) investigated a ton of locations over 11 seasons.

The shows is coming back with its original star Grant Wilson along with an all new group of investigators.

“Fifteen years after introducing the world to the field of authentic paranormal investigation, Ghost Hunters returns to television. The series that terrified and captivated fans for 11 seasons will follow one of the original team leaders, Grant Wilson, and his handpicked group of professional ghost hunters as they use their decades of field experience to investigate hauntings across the country. Engaging forensic experts, historical records and the most innovative technology available, the new squad will help everyday people who are struggling with unexplained supernatural phenomena.”

“The team is committed to discovering the truth to give relief to those plagued by paranormal activity and will follow the evidence they uncover wherever it may lead. The new crew working alongside Grant includes paranormal investigators Daryl Marston, Kristen Luman, Brandon Alvis, Mustafa Gatollari, Brian Murray and Richel Stratton.”

The new rebooted series will premiere on August 21st on A&E Channel with 20 episodes.

Here is the trailer.

In this article:Ghost Hunters, Paranormal Investigations 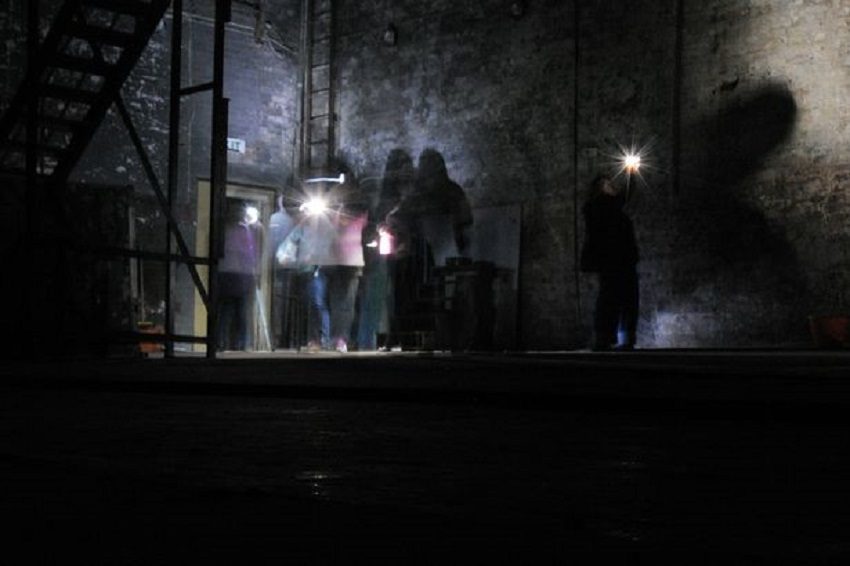