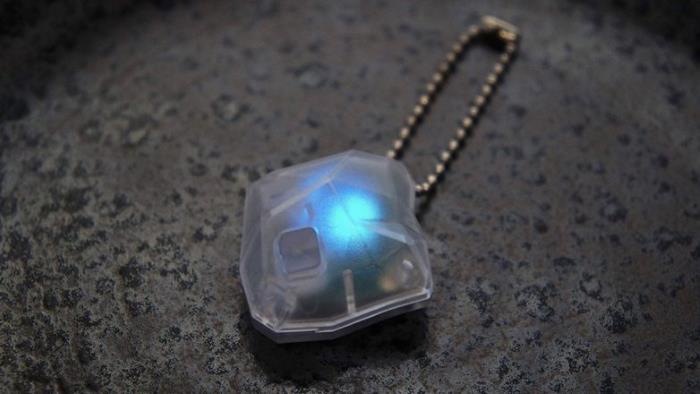 Online stores began to offer a “magic crystal”, which serves as a ghost detector. According to sellers, the gadget is able not only to recognize the presence of otherworldly forces, but also to read their intentions.

The device worth 71 US dollars is an element in the form of a crystal on a short chain. A luminous sensor is built inside, which, according to the manufacturers, signals the presence of a ghost nearby.

So, in normal mode, the “magic crystal” emits green light. However, if the ghost is nearby, the sensor changes it to blue or red. If the first means benevolence or neutrality of the ghost, then the red color indicates the presence of an aggressive poltergeist or banshee. It is clarified that the principle of the gadget is not disclosed. However, despite this, the device will definitely be able to increase the fear of otherworldly forces.

In this article:ghost detector, ghost gadget