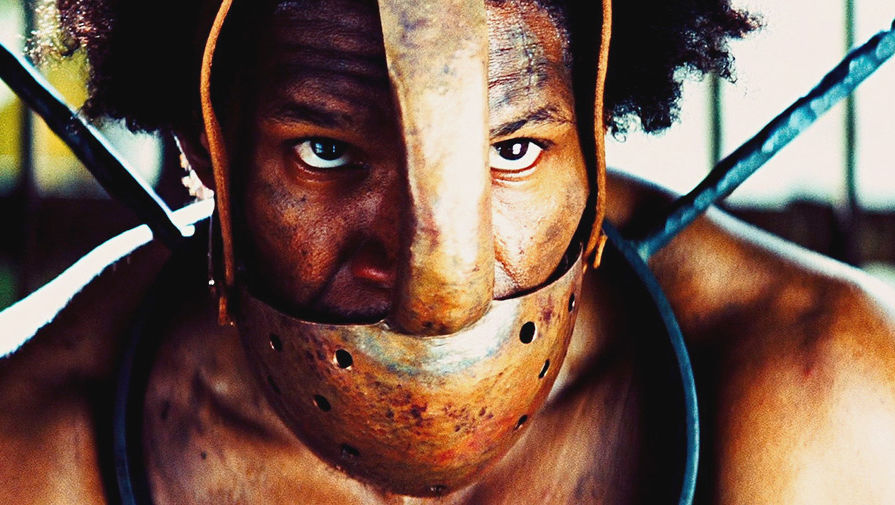 It is the largest study of DNA from people living in the Americas. It shows where the slaves came from in the United States and reveals the details of their abuse.

The work includes information on 50 thousand people, of which 30 thousand are of African origin. The article, published in the American Journal of Human Genetics , serves as “evidence that genetics can shed light on history,” said Alondra Nelson, professor of social sciences at the Institute for Advanced Study in Princeton.

The study began with the work of Joanna Mountain, senior director of research at the company 23andMe. Together with the team, she created a genetic database, which included mainly information about the company’s clients, whose grandparents were born in regions where slavery flourished. Dr. Stephen Micheletti, the geneticist at 23andMe who led the study, compared it to data from the Slave Travels digital project, which contains information about the people brought in: information on ports of embarkation and disembarkation, the number of enslaved men, women and children. He also collaborated with historians to learn more about the plight of African regions, such as contemporary Angola and the Democratic Republic of the Congo, in the 17th and 19th centuries.

Scientists have found out: the DNA of the study participants from the United States showed their Nigerian origin. This means that there are far more ships that transported enslaved people directly to America from Nigeria than would be expected based on historical records.

At first, historians “could not believe how many Nigerian ancestors were there in the United States,” Micheletti said.

Later, after consulting with experts, the study authors learned that slaves were first sent to the British Caribbean Islands, and only then sold to the Americans.

Experts estimate that more than half of the people were brought into the United States and Latin America from West Africa. The study found that the modern black population is genetically related to six regions, among them Senegal, Gambia, Nigeria and Benin. Moreover, according to historical sources, there were more regions from which slaves were exported.

The work also showed that the brought women made a much greater contribution to the modern gene pool than men, although there were much fewer of them. Scientists have calculated that in the United States there are 1.5 times more descendants of slaves, and in Latin America and the Caribbean – 13-17 times. Moreover, in the United States, European men have influenced the modern gene pool of people of African descent three times more than European women, and 25 times more in the Caribbean.

Advertisement. Scroll to continue reading.
In this article:American slaves, Nigeria 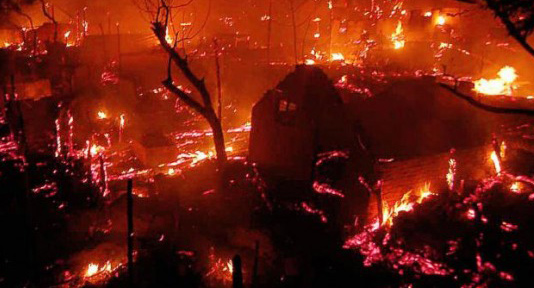