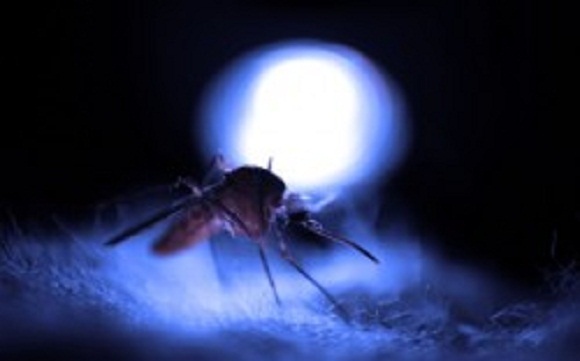 A UK-based company, Oxitec is the maker of all genetically modified insects. The company’s goal is to create a global market, where GM insects will be released around the world in order to take over natural insect populations. With the replacement of natural insects, the company hopes to wipe out disease carried by insects as well as those insects feeding on farmers’ crops. As scary as it might sound, thousands of insect species could be genetically altered in the near future.

Interestingly, Oxitec is supported by and very close with multinational pesticide and seed company, Syngenta. Syngenta, in addition to providing the world with destructive pesticides, has also been charged with covering up the deaths of many animals consuming the company’s GM corn. Being mainly interested in the market for GM agricultural pests, Syngenta as well as Oxitec are planning to commercialize GM insects around the world.

What’s especially scary about the release and future modification of thousands of species is that all of this will be done with little risk assessment. Not to mention not knowing of the vast number of negative outcomes that could occur from genetically modifying parts the biosphere.

Dr Helen Wallace, Director of GeneWatch UK said “The public will be shocked to learn that GM insects can be released into the environment without any proper oversight. Conflicts-of-interest should be removed from all decision-making processes to ensure the public have a proper say about these plans.”

To help release the GM insects, Oxitec is influencing regulation around the world. One example of influence revolves around the European Food Safety Authority, established to help the risk assessment of GM insects. As reported by FarmWars, there seems to be numerous instances of conflict of interested, which includes experts with links to Oxitec. The connection of those in EFSA and Oxitec is very similar to that of the Monsanto-FDA connection, where several government officials have hard-links to biotech giant Monsanto.

The draft Guidance on risk assessment of GM insects shows some significant deficiencies: for example it does not consider the impacts of GM insects on the food chain. Oxitec’s GM insects are genetically engineered to die mostly at the larval stage so dead GM larvae will enter the food chain inside food crops such as olives, cabbages and tomatoes. Living GM insects could also be transported on crops to other farms or different countries. EFSA has excluded any consideration of these important issues from its draft guidance. Many other issues are not properly addressed.

A briefing shows how Oxitec is trying to influence regulatory processes for GM insects. Oxitec:

Advertisement. Scroll to continue reading.
In this article:Genetically Modified Mosquitoes