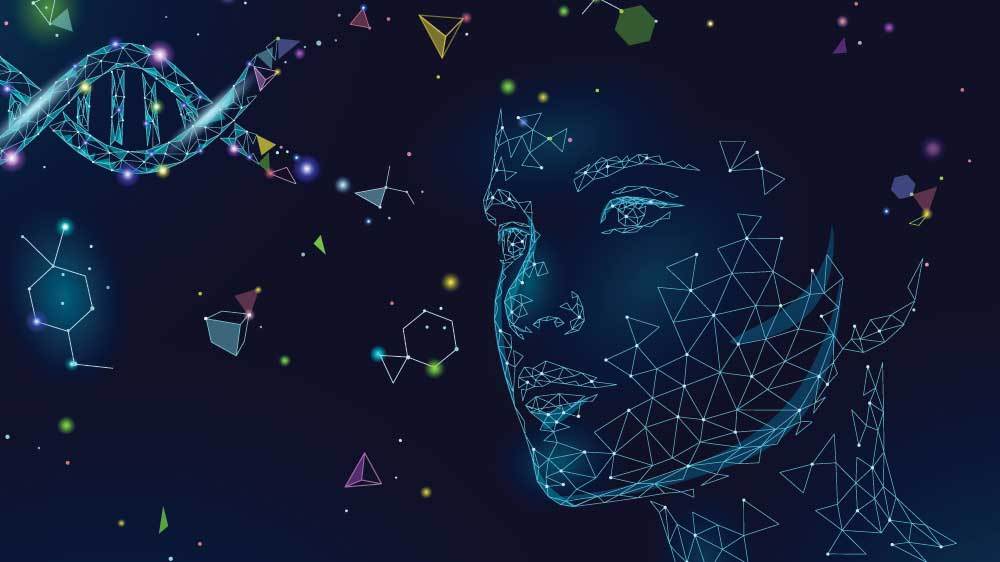 All of our cells have the same genes. They can have mutations, however, both in the muscle cell and in the neuron there is a gene for the globin protein, an insulin gene, an acetylcholinesterase gene, etc. But is it worth reminding that a muscle cell is not like a nerve cell? The point is that genes work differently in different cells.

… although these differences should not be exaggerated – even the end sections of chromosomes, which determine biological age, look the same in men and women.

More than ten years ago, a large international team of researchers launched the GTEx (Genotype-Tissue Expression) project, the goal of which was to determine the activity of all genes in all human tissues and organs. Samples of 49 tissues were taken from 838 donors – dead healthy people, mostly elderly. First of all, the DNA was read from each of the donors. Second, the amount of different RNA was analyzed in each tissue. As you know, genetic information from genes in DNA is first read into the messenger RNA (mRNA) molecule, and then proteins are already synthesized on the mRNA molecule (for simplicity, we are not talking about a large class of RNAs that do not encode proteins and which themselves perform various important functions in the cell). The more active a gene is, the more mRNA is read from it. Therefore, by the level of different mRNAs, one can understand where which genes are more active,

The activity of a gene depends on special regulatory sequences, which are also recorded in the DNA – that is, some sections of DNA affect others. By comparing the genetic text in DNA with the amount of different RNAs in different people, one can understand which regulatory regions in DNA affect a particular gene. Such regions (or loci) in DNA are called eQTL, expression quantitative trait loci, which can be roughly translated as loci that determine the level of activity.

As a result of the work, a whole bundle of fifteen articles was recently published in Science , Science Advances , Cell and other journals. Now, using the map of tissue genetic activity for each gene, you can check how it should work in a particular organ or part of it (because several samples were taken from each organ). On the other hand, by looking for a regulatory region (eQTL) in a person’s genome, one can estimate how certain genes will work. It’s genes – because each regulatory eQTL affects more than two genes.

Another important result concerns telomeres, the ends of chromosomes that shorten with each cell division. Telomeres are often used to assess biological age: the shorter they are, the older the body is. But usually blood cells are taken to measure telomeres. What if different fabrics age differently?

The researchers estimated the length of the end sections of chromosomes in 23 tissues, and came to the conclusion that blood does indeed provide an indication of age in general: telomeres in blood cells shorten in proportion to telomeres in other tissues. At the same time, earlier studies were not confirmed, in which female telomeres were on average longer than male ones – that is, neither women nor men have telomere advantages. Which is curious in its own way, since it is believed that women generally live longer than men . This is probably because telomeres are a significant, but not the only indicator of age. In addition, it was not possible to see a strong shortening of telomeres in smokers (here it is worth noting that lung cancer can occur without telomere shortening).

By the way, about women and men. Gender differences are hard to ignore, and we all know that men and women have different sex chromosomes and that men and women have different hormones. Obviously, this should affect the work of genes. Indeed, researchers have found that 37% of our genes work differently in men and women in at least one tissue. Moreover, some genes, relatively speaking, “work” only in one sex. For example, men with different DPYSL4 gene variants will have different body fat percentages. But in women, the DPYSL4 gene does not affect body fat – this does not mean that the gene does not work, just the amount of adipose tissue depends on other genes. Similarly, in men with different variants of the CLDN7 genethere will be different birth weights. In women, birth weight is linked to another gene, HKDC1 .

Many genes, whose activity depends on sex, are associated with diseases, but their “sex” differences were still unknown. Obviously, this information is useful in personalized therapy, when the patient is being treated according to his individual genetic characteristics. However, the authors of the work note that although a lot of “sex-dependent” genes were found, their activity itself does not change very much. In general, the gender genetic differences between men and women are not very large. We emphasize that this is precisely if we take it as a whole – because the genes on which, say, primary and secondary sexual characteristics depend, work in men and women in very different ways.

What else affects gene activity? For example, age – but here there is a gap in the received data. Above we said that the samples were taken mostly from people in years; in addition, more material is needed to analyze age differences across the entire genome. (By the way, it is possible that sex differences are manifested in different ways at different ages.) Some experts, according to The Scientist portal , generally strongly doubt the reliability of the results, because samples were taken from the dead, and not from living people. On the other hand, where can we find healthy volunteers who would allow them to take a piece of tissue from the bowels of their own brain? Subsequent studies are likely to greatly adjust this map of tissue gene activity, but, one way or another, the new data will have something to compare with.

Advertisement. Scroll to continue reading.
In this article:human genes, mRNAs