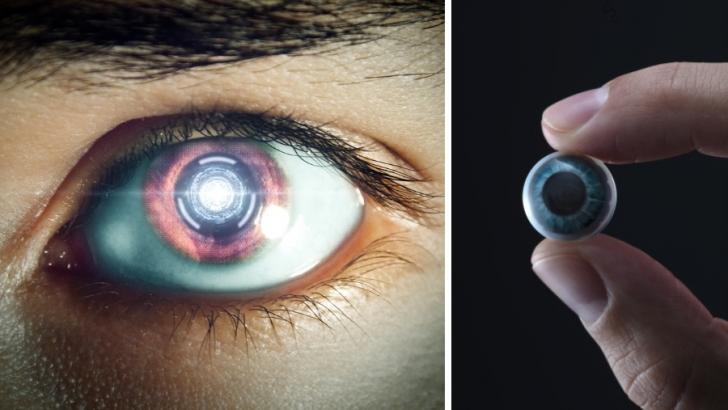 Mojo Vision, a newly created technology company, has presented a functional prototype of what claims to be the world’s first truly intelligent contact lens.

This smart lens is essentially a miniaturized screen that can be worn in the eye. The company says it could provide directions, sports results or even let you see in the dark. Essentially, it is a mini computer. The best part of this? No one will ever know it’s there! It has been designed so that people cannot see it and, according to the senior vice president of product and marketing, Steve Sinclair, the company has done it in such a way that the interactions are also extremely subtle, made only with eye movements, ensuring that no one notices their presence.

It goes without saying that this type of technology has many uses and the possibilities are endless. However, there is still a lot of work to do before it can be released, including full FDA approval that adheres to regulations and standards, something the company is currently working on.

In addition to being invisible, the contact lens will also be discreet. It is possible that a screen just in front of the eye is constantly feeding the information, which is not what the company wants. Therefore, it will only give the user the data they need and when they need them, instead of bombarding them with them when they do not need them. This is especially important, since the screen will remain visible when the eyes are closed because it is a contact lens.

The technology behind all this is also extremely interesting. Right in the center of the smart lens is a miniature MicroLED screen that has a pixel density of 14,000 pixels per square inch (ppi), which is actually a world record according to the company.

For a quick comparison, the crystal screen of the retina of the new iPhone 11 has a pixel density of only 323 ppi, which is tiny compared to the lens.

Although it looks like something straight out of a James Bond movie, this contact lens is on its way to becoming a reality and may not be as far away as many people think. While it is still in its prototype stage, it is fully functional. Apart from FDA approval and filing some rough edges, it is almost ready to work. The final product, which will be aimed at the visually impaired, could change people’s lives forever, which is a very exciting perspective!

This is a vision of our future hyperreality: