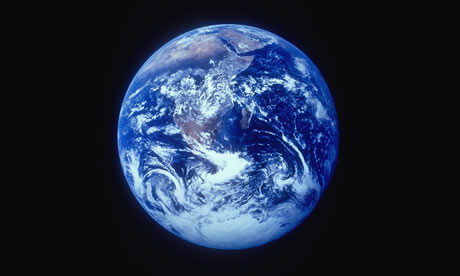 Climate change was created by the Club of Rome who stated that “in searching for a new enemy to unite us, we came up with the idea that pollution, the threat of global warming, water shortages, famine and the like would fit the bill. All these dangers are caused by human intervention and thus the real enemy, then, is humanity itself believed humanity requires a common motivation, namely a common adversary in order to realize world government. It does not matter if this common enemy is a real one or one invented for the purpose.”

Eco-fascists have begun a 10 year initiative that strengthens partnerships between governments, alarmist scientists and investors to develop “opportunities of global environmental change and support transformation towards global sustainability in the coming decades.” This new scheme is called Future Earth.

While phrases like Agenda 21 and Sustainable Development are becoming more “mainstream” the environmentalists who believe in eco-technology and controlling the world’s population for the sake of protecting Gaia, the new buzz words “future earth” seem harmless enough – yet they simply hide behind the unassuming façade to coerce people into supporting the global domination plans of the UN.

Future Earth endeavors to design a global plan to oversee:

In March of this year, the Planet Under Pressure conference brought together the goals of the UN Conference on Sustainable Development (Rio+20) and an estimated 3,018 in attendance with another 3,500 watching on live webstreaming.

Some of the supporters of the conference were:

The document “State of the Planet Declaration” explains how pollution, resource demand and potentially catastrophic consequences are changing our “global civilization”. In order to maintain our planet for future generations, we must accept the consensus of a “new epoch, the Anthropocene.”

This new mode of thought focuses on Earth as a conscious being that supports all living beings through interconnected and interdependent systems. Through this balance, sustainability facilitates protection of the future. One method is to ensure global governance over the environment to mitigate climate change and loss of biodiversity.

Future Earth also collaborates with the Alliance for Global Sustainability, (AGS) which partners with various universities to provide research institutions for the progressive forward path toward sustainability.

The AGS “brings together hundreds of university scientists, engineers, and social scientists to address the complex issues that lie at the intersection of environmental, economic, and social goals.”

Their purpose is to:

• Develop action plans • Influence decision-making in public and private corporations • Use propaganda to steer younger generations toward sustainability • Partner with “agents of change” of corporations, government and society • Use the international community to secure water, food and energy • Mandate the “rise of mega-cities” • Commit world leaders and presidents to changing a global paradigm toward sustainability

Future Earth is a vision concocted by eco-fascists wherein their version of global environmentalism is meant to become all-encompassing as they endeavor to “define pathways towards sustainability and respond effectively to the risks and opportunities”.

Once they are successful in convincing the world that “human activities have already transformed the Earth system”, they will use pseudo-scientific research that supports their agenda and force the nations of the world to make the appropriate transformations toward global sustainability. 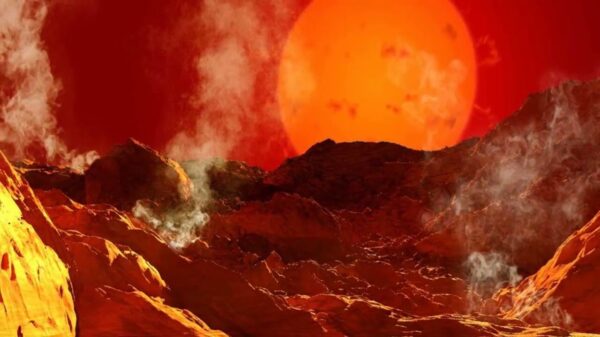 The optimistic scenario – What will the earth look like in the future?

According to research, the earliest specimen of modern human remains found in Greece is about 210,000 years old. Our planet is approximately 4.5 billion years...