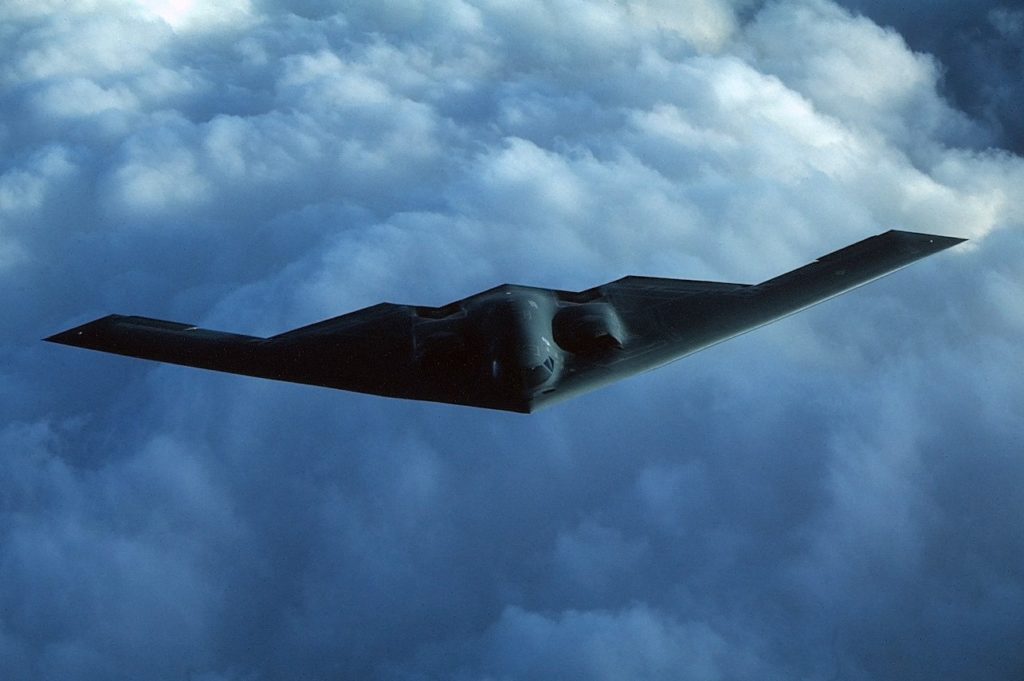 A retired Navy Commander released his official statement about that one time he had a UFO encounter, witnessing a bizarre craft rising out of the ocean and flying past his plane.

On February 10, 1951, Navy pilot and officer Graham Bethune, along with his crew, was flying in a mission from Iceland to Newfoundland.

While finishing the mission, they experienced something rather inexplicable. This event marked the whole life of the ex-Navy commander and the rest of the crew as well.

Namely, the members of the mission noticed a bizarre light on the ocean’s watery surface around 300 miles from Newfoundland.

These lights were so eminent and scattered throughout a large area hence the men felt like they were flying over a city.

During the Disclosure Project Conference in Washington DC in 2001, ex-commander Bethune explained his weird  UFO encounter.

“As we approached this glow it turned to a monstrous circle of white lights on the water. Then we saw a yellow halo, small, much smaller than whatever it was launched from, about fifteen miles away.”

In only a matter of seconds, the gleaming UFO equaled their altitude. Thus, Bethune had to free the autopilot and draw the plane’s nose down in order to dodge a crash. But soon, the object shifted going towards them.

“As the UFO approached my plane and flew alongside it, we could see the domed craft which had a corona discharge,” he said.

At the same time, certain plane instruments started failing due to the powerful electromagnetic disruptions the UFO generated.

The plane had 31 passengers, a psychiatrist and of course, the crew aboard. All of them watched as the event was unrolling.

As soon as the plane landed, the witnesses were questioned and pressured on signing a non-disclosure form. Their testimonies, however, were upheld by radar data from an Air Force station in Goose Bay, Labrador.

Do you believe Mr. Bethune and his crew really experienced a true UFO encounter? Tell us your opinion. 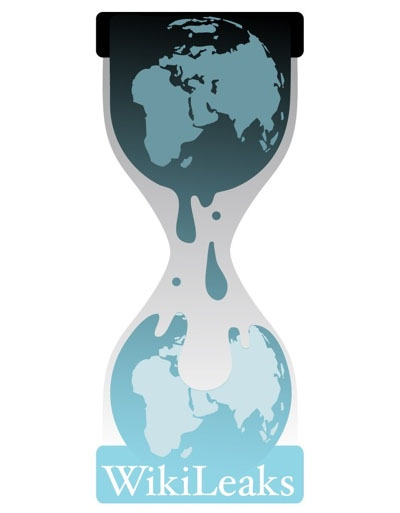 Wikileaks: King Hassan Of Morocco Asked US About UFO Encounter

Request For Info, Unidentified Flying Objects On September 25th, 1976, King Hassan II of Morocco sent the Commander of the Royal Gendarmerie to inquire...