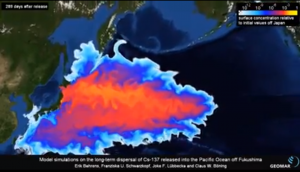 When it comes to environmental disasters, the nuclear fallout at Fukushima has to be amongst the worst that has happened in the past few decades. Andrew Kishner, founder of http://www.nuclearcrimes.org/ has put together a great resource of information that tracks what has been developing over time in Fukushima as it relates to the nuclear incident. You can check out his research further using the links below.

The following is written by Gary Stamper in regards to what has been happening with Fukushima.

“The heart-breaking news from Fukushima continues to get worse -a lot worse. It is, quite simply, an out-of-control flow of death and destruction.

TEPCO is finally admitting that radiation has been leaking to the Pacific Ocean all along and it’s not showing signs of stopping just yet.

It now appears that anywhere from 300 to possibly over 450 tons of contaminated water that contains radioactive iodine, cesium, and strontium-89 and 90, is flooding into the Pacific Ocean from the Fukushima Daichi site everyday.

To give you an idea of how bad that actually is, Japanese experts estimate Fukushima’s fallout at 20-30 times as high as as the Hiroshima and Nagasaki nuclear bombings in 1945.

There’s a lot you’re not being told. Oh, the information is out there, but you have to dig pretty deep to find it, and you won’t find it on the corporate-owned evening news.”

Some Facts From Andrews research.

RECENT: In the latest mess at Fukushima, one or more of the hundreds of storage tanks at the nuclear complex holding EXTREMELY radioactive liquid waste are leaking. The radioactive liquid waste is flowing into the soil and standing puddles are ‘hot,’ measuring, at surface, about 10 Rem/Hr. Even taken out of context of the ongoing ‘level 7′ Fukushima nuclear disaster, these disastrous spills are considered BAD. As it turns out, the leak crisis has received a distinct crisis categorization, classed ‘a level 3′ on an eight point international scale (INES).

In this article:Fukushima, Pacific ocean 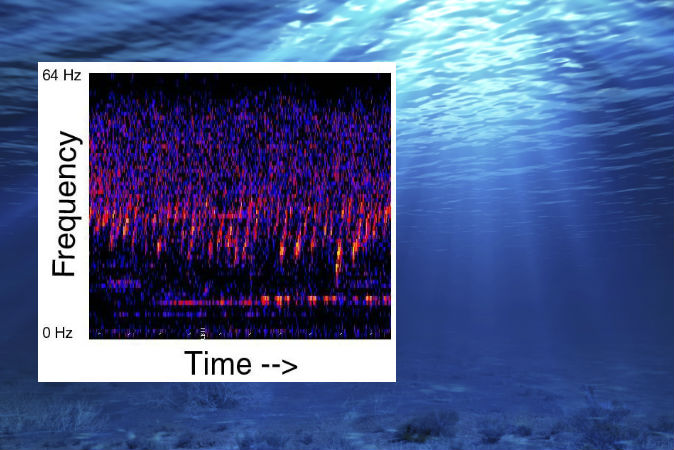