If you live in the United States and your getting into the Halloween mood early then check out A&E Channel on October 30th for a night of Ghost Hunting.

Watch Paranormal investigators Ali Horrick, Katie Burr, Zak Heino, Max Baumle and Austin George as they investigate one of the most haunted places in the U.S in this 2 hour special.

In this article:Ghost Hunters, TV show 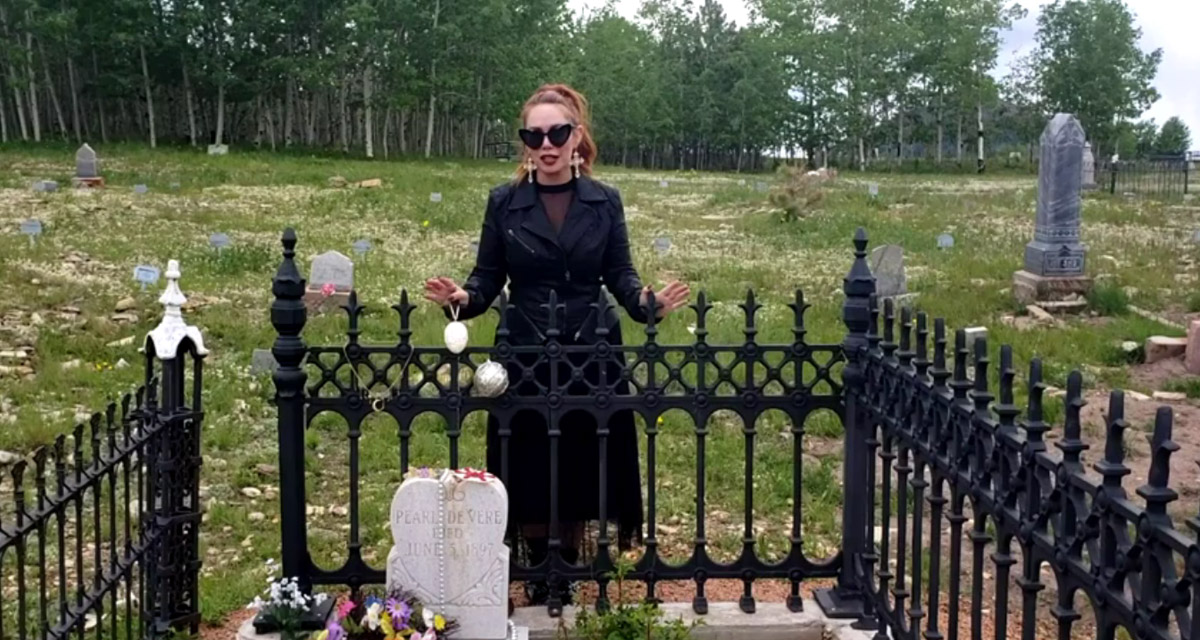 Mistress of the Macabre Digs Up Stories of the Dead