A history stitched together by lies and cover-ups, political assassinations, slight-of-hand false flag deceptions, secret societies, dual loyalties and stolen fortunes – this have been the privilege of ruling elites for centuries.

Putting aside history’s ‘big ticket’ items though, the real reason for this authoritarian trend is much more fundamental. By knocking out their intellectual competition, political elites and their media moguls hope to minimalize, and thus eliminate any alternative analysis and opinion by applying the completely open-ended and arbitrary label of “extremist” to speech. They want to wind back the clock, where a pre-internet, monolithic corporate media cartel held a monopoly on ideas.

Although France has taken the lead in this inter-governmental effort (see below), the preliminary assault began this past fall with British Prime Minster David Cameron publicly announcing on two separate occasions, that all of these so-called ‘conspiracy theories’ (anything which challenges the official orthodoxy) should be deemed as “extremist” and equivalent to “terrorist” and should be purged from society on the grounds of ‘national security’. The first came with Cameron’s warped speech at the UN, and afterwards, a similar charge was made by the UK leader against anyone who dares press the issue of institutional paedophilia and child abuse.

Watch this UN speech by Cameron where he clearly claims that ‘conspiracy theorists’ are the ‘root cause’ and indeed, an equal threat to national security as ISIS terrorists currently running amok in Syria and Iraq (start 4:26)…

As yet, few are aware of how in the wake of the Charlie Hebdo shootings, French Prime Minster, Francois Hollande delivered an official declaration (see full report and text from his speech below). However, Hollande takes it beyond the usual hyperbole and focuses on giving the state an administrative and legal foothold for policing both speech and thought crimes in France. If this is can be accomplished in France, then a European roll-out would soon follow.

Ironically, in order to achieve this fascist leap forward, Hollande has equated “conspiracy theories” to Nazism, and is calling for government regulations to prevent any sharing or publishing of any views deemed as ‘dangerous thought‘ by the state. Specifically, Hollande is citing “Anti-Semitism” and also anything which could inspire ‘acts terrorism’ – as the chief vehicles for what the state will be designating as ‘dangerous thoughts’. With the thumb of Hebdo still pressing down, this may just sound like politics writ large by the French leader, but in reality it’s full-blown fascism.

Worse yet, with all of the world leaders gathered togther in Paris in January supposedly marching solidarity for ‘free speech’ and proudly chanting “Je Suis Charlie” (image above), that Hollande would use this as political cover to restrict free speech in Europe should shock even.

reports how the new censorship regime has already been implemented this week:

“Earlier this week, the Interior Minister of France — with no court review or adversarial process — ordered five websites to not only be blocked in France, but that anyone who visits any of the sites get redirected to a scary looking government website, saying:

You are being redirected to this official website since your computer was about to connect with a page that provokes terrorist acts or condones terrorism publicly.

While it could be argued that the four website initially listed by the government for ‘blocking’ were exclusively for ISIS/ISIL-related activity and thus, should be kept hidden, the government has made no caveat in its reams of policy literature, other than some vague language as to what it defines as ‘extremist’, as to where this growing list will stop, or indeed, if it has any limits at all. Because this process is extrajudicial, then there will be no warning to gov’t targets of this new regime. In fact, as RINF reports, this has already happened:

“In that first batch was a site called “islamic-news.info.” The owner of that site not only notes that he was never first contacted to “remove” whatever material was deemed terrorist supporting (as required by the law), but that nothing in what he had posted was supporting terrorism.”

Will French gov’t censors also block this website – because it is challenging the government’s new public filtering program? Are we entering a new intolerant, Chinese-style policing culture in Europe, and throughout the west? Certainly they have the ability and the legal clearance to do just that right now.

Fear of losing control over manipulative narratives has always been a primary obsession with those in power, and clearly, based on what we’ve seen here – governments are making an aggressive move on free speech now. Skeptics will no doubt argue that this 21WIRE article itself constitutes a conspiracy theory. If that was the case, then why have western governments, particularly those in the US and Britain, already spent millions, if not billions in state funds in order to infiltrate, disrupt, and occupy forum websites, and social networking groups of so-called ‘conspiracy theorist’ and even creating entirely new groups just to contradict them? Does that not already prove what the government modus operandi is?

As if that wasn’t enough already, now France wants to take it to a whole new authoritarian level. It may sound ridiculous, but this is exactly what is taking place in government as we speak.

History shows that once this new regime is in place, they will not relinquish any new powers of censorship, and so a long, intellectual dark age is certain to follow…

In this article:ban, Conspiracy theorists, France 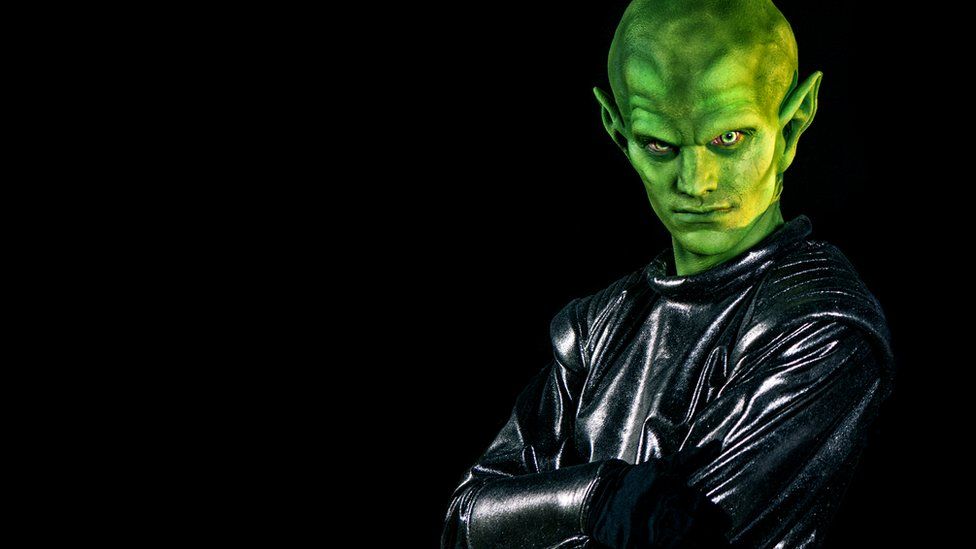 What qualities do you think people who believe in conspiracy theories possess? According to a study published in the Journal of Individual Differences , people with certain...