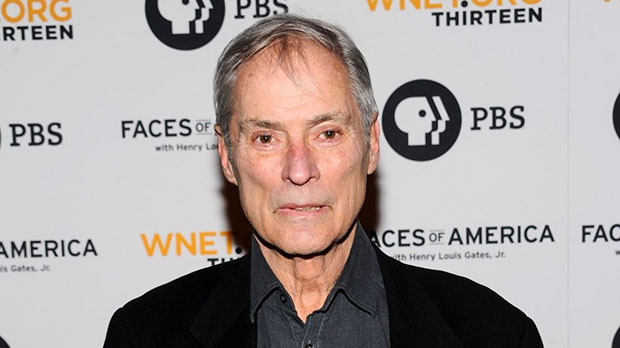 Ned Colt of (NBC) dropped dead of a stroke yesterday.. he was “supposedly” kidnapped during the Iraq war for several days, then freed?

Bob Simon of (CBS) died in a car crash yesterday.. he was “supposedly” kidnapped held captive for 40 days in an Iraq jail

David Carr (NY Times) just died suddenly after interviewing Edward Snowden, and had just come out against Brian Williams from NBC while on CBS… calling Williams out for lying about being shot down in the Iraq war.

Bob Hager the NBC aviation expert now has a head on crash. hmm.

And of course Brian Williams is off the air for lying about the Iraq war.

FOUR journalists dead within 24 hours, here in the United States (not in a war zone).

Did they know something that ‘we’ do not know? Is there a current campaign to silence the truth? 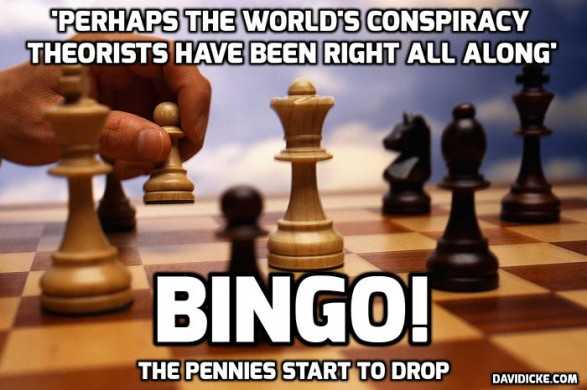 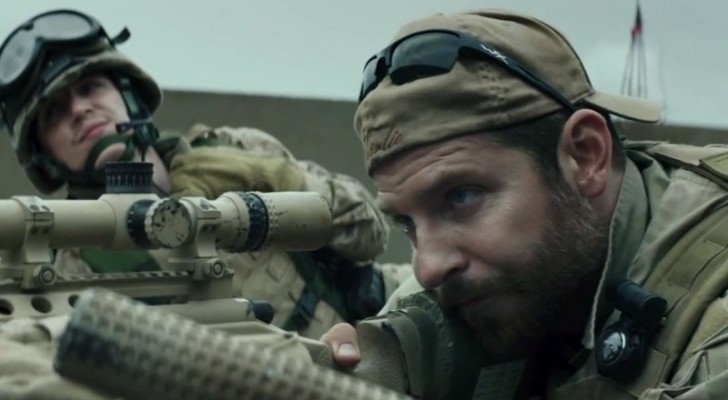 “We Are In The Bullseye!” Expert Warns, “By Midweek, All Hell’s Going To Break Loose!”

Michio Kaku joins CBS This Morning to warn 250 million Americans that “we are in the bullseye” and by midweek, “all hell’s going to... 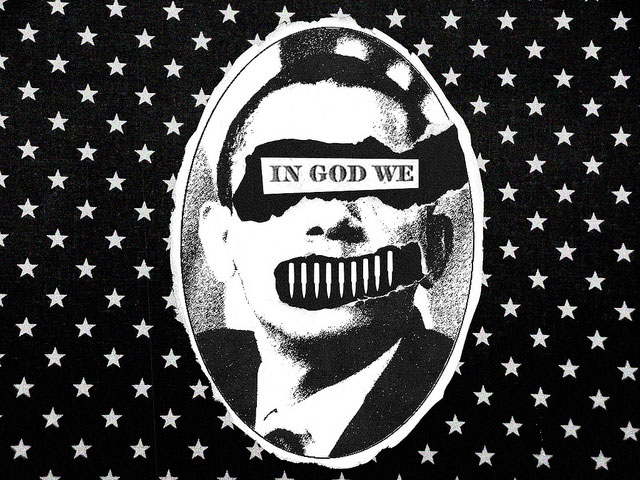 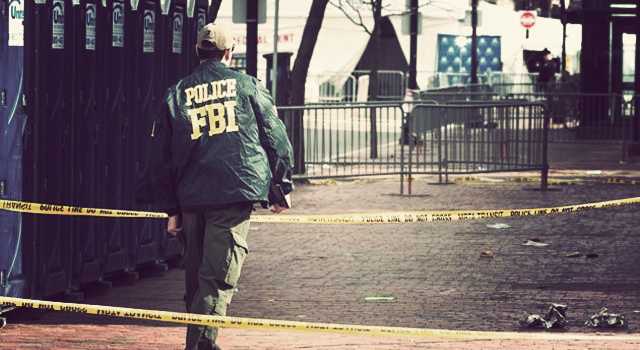 FBI Caught in a Web of Lies in Boston

Please help us ID them. Oops, we already knew exactly who they were. AP Why did the FBI make a spectacle out of releasing...