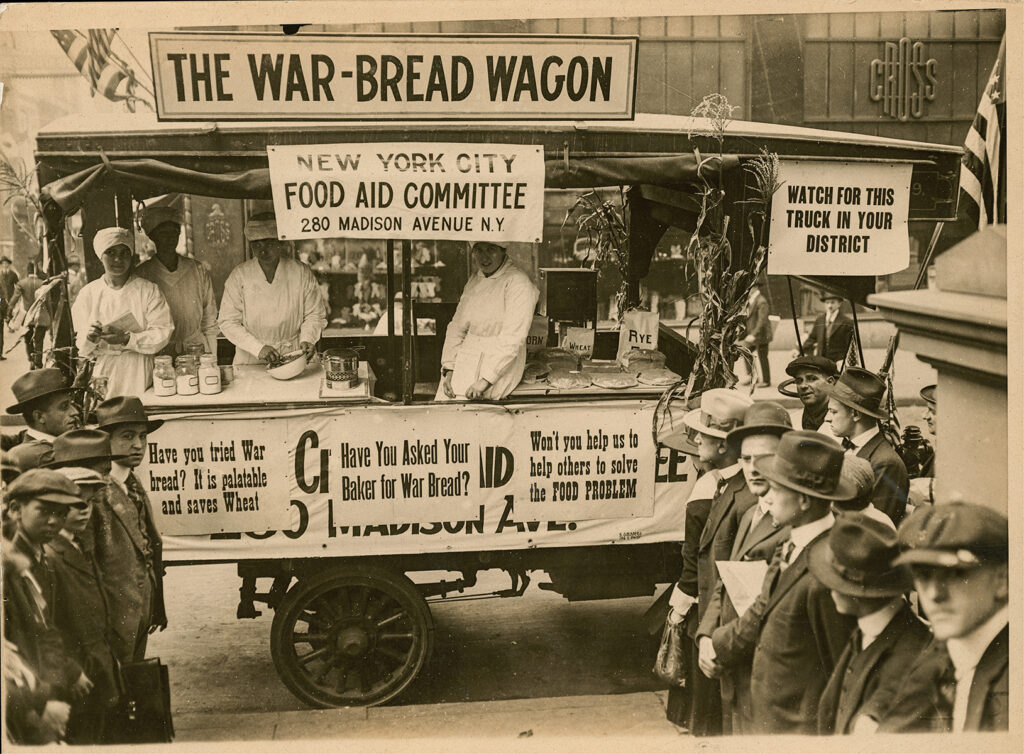 It seems that every peaceful evening after the last events in Ukraine seems much more valuable, how many of them are left? Prophecies have one unpleasant property – they come true!

Re-read the apocalypse, for what is written there begins to come true. The prophecy of John does not name the first three horsemen by name, but it is impossible to make a mistake – the associations are very clear, it cannot be interpreted in any other way. The War Rider on a red horse with a huge sword, Famine on a black horse with scales to measure wheat and Death on a pale horse, followed by Hell.

I hope you remember the Prophecy of John and there is no need to quote it unnecessarily. But the first rider raised questions among many, why his horse is white and the bow is in his hands.

I looked, and there before me was a white horse! Its rider held a bow, and he was given a crown, and he rode out as a conqueror bent on conquest.

The white color of the horse is the color of hospital gowns and medical masks, the color of the plague that went through the whole earth for two years. The arrows in the Rider’s hands mean that the Plague is selectively hitting people in the crowd. Those who are hit by an arrow fall sick. And the crown on his head… well, you guessed it.

The white color of the rider’s horse corresponds to its medical nature of distress. Now the Red Rider has come. But there is also, we don’t even know, good or bad news: this will continue for a long time. The Red Rider – opens only the second seal and there are seven of them.

We do not know for how long the first rider – Plague will be carried away – the statistics are still counting, we don’t know how much the Second and Third Horsemen will last. But about the fourth horseman, it is known that he was given the power to “kill the fourth part of the earth”, 25% of the 8 billion people on Earth which is 2 billion, so the chances of survival are on our side.

After that comes the removal of the Fifth Seal – these are the souls of the martyrs. The sixth seal is an earthquake and after the opening of the seventh seal as all theologians recognize, a person’s earthly life will end.

But the good news is that the breaking of the seals is a long process, the whole manifestation is not a quick procedure and may not even be within our age. But what we should prepare for, is hunger.

Look around you and see, where can you get food if the stores close? – if the answer is “I don’t know” – do not read further, it is useless for you, stay in blissful ignorance.

The prophecy says that the Horseman of Famine holds a measure of scales in his hands and a voice says:

I looked, and behold, a black horse, and a rider on it, having a measure in his hand. And I heard a voice in the midst of the four animals, saying: A quart of wheat for a denarius, and three quarts of barley for a denarius, and do not harm the oil and wine!

A quart is ​​about a kilogram, and a denarius is the cost of a laborer’s day. The denarius was paid for a day of unskilled labor. This means that the price of wheat will increase so that to buy a kilogram of it, you will have to work all day.

What does it mean, “do not harm the oil and wine“? Oil is oil if anything, you can also think of it, as any butter or vegetable spread. As we understand, oil and wine could become luxury items. That is, hunger will affect only the poor, the rich “drinking wine” will not feel hunger, those who eat wheat and bread will starve.

And in the end, we shall give you a good advice: no reserves will save you from hunger. It is necessary to create not stocks but means of production so that when you have nothing left, you know that on a small piece of land you can grow potatoes, you can ride an old bike and go out for those ducks sitting on a neighboring lake, and then on the river you can catch bream – in general, at the very least we’ll hold out. Fat free but alive.

In this article:Horsemen of the Apocalypse, Prophecy of John