A strange creature resembling a Bigfoot scared the inhabitants of the Canadian province of British Columbia. This is reported by the Canadian newspaper The Star.

On the evening of December 25, 2020, four friends driving along the highway near the city of Silverton noticed a huge figure on the side of the road. According to them, she resembled a very large man or a grizzly bear standing on its hind legs. The creature quickly dropped to four legs and disappeared into the thickets. Friends stopped the car, photographed his footprints and sent the pictures to cryptozoologists looking for Bigfoot.

We found a wide variety of tracks, and some looked especially disturbing. These were the footprints of a two-legged creature leading into the forest in a straight line. I was a little scared when I saw their size. And they were definitely not bear paws, Erica Spink-D’Souza, an eyewitness said.

According to the head of Bigfoot Field Research Group and the host of the program “Finding Bigfoot” on Animal Planet, Matt Moneymaker, forgery or pranking is out of the question.

“The untouched snow surrounding the footprints proves that the footprints are not fabricated by humans,” he explains. – The length of the stride exceeds the capabilities of a person trying to move through snowdrifts up to the knee. The traces of the dragging and the depth show that the jumping hare could not have left them. The linear nature of the tracks indicates that it was not a bear.”

Ten days after the observation, a group of cryptozoologists from Okanagan visited the scene. They examined the tracks and concluded that a moose could have left them.

“Eyewitnesses could see a large elk looking ahead and mistake her for a humanoid figure,” says Moneymaker.

At the same time, he notes that moose tracks are not enough for the final conclusion.

In 2018, it was reported that a resident of the American state of Montana went into the forest and almost died from a bullet from a Bigfoot hunter.

“If I see something that looks like Bigfoot, then I just shoot him,” he explained.

Advertisement. Scroll to continue reading.
In this article:Bigfoot, British Columbia 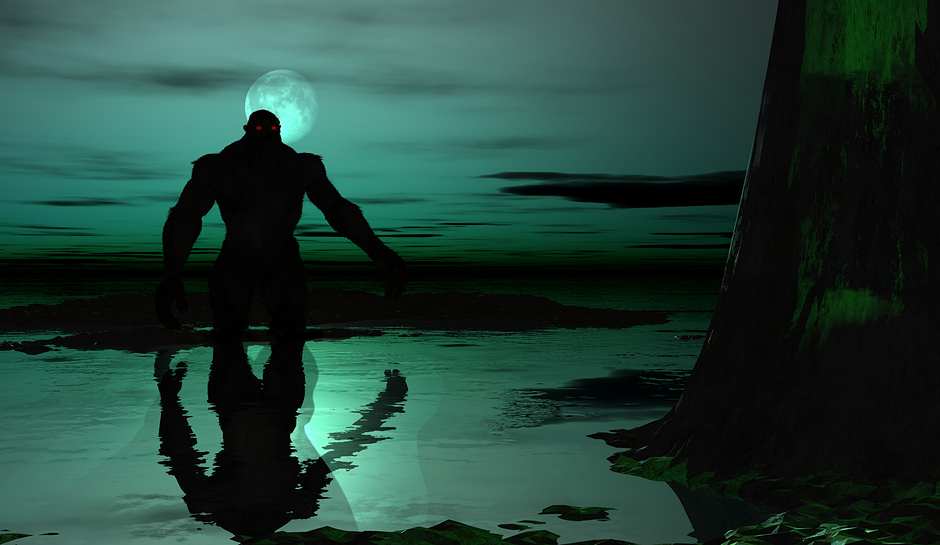